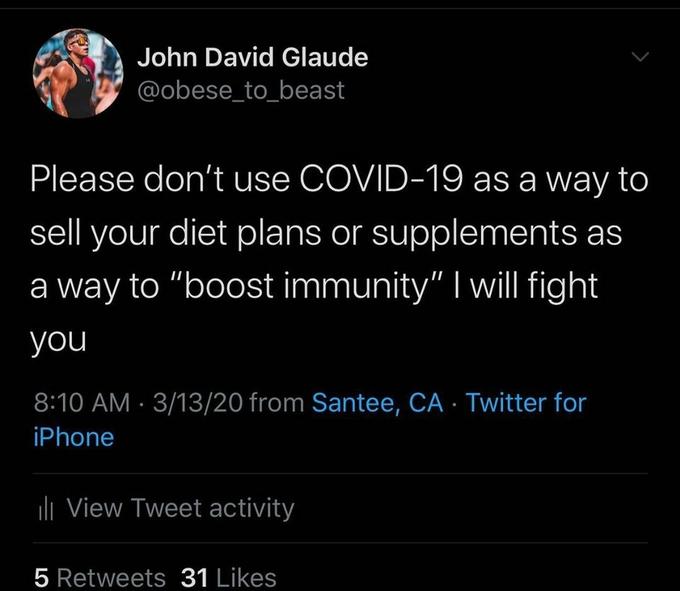 Even if you haven’t received a message yourself, there is no question someone close to you has been hit with a DM with an invitation to join a pyramid scheme. Whether they’re attempting to sell leggings, eyelashes, or Herbalife, these poor souls actually think they are the CEO’s of their own company, despite never seeing actual profit themselves. Below are 15 of the funniest posts submitted to the subreddit /r/AntiMLM where people openly mock the cringey networking messages they’ve received from random moms and former high school classmates.

Nothing Like Using A Pandemic To Sell Your Products

Viral Video Of An Airline Passenger Punching Woman's Chair Reignites Debate Over Reclining Seats On ...
Yes yes I got the cooking honey
What are you goona do
Who understand?