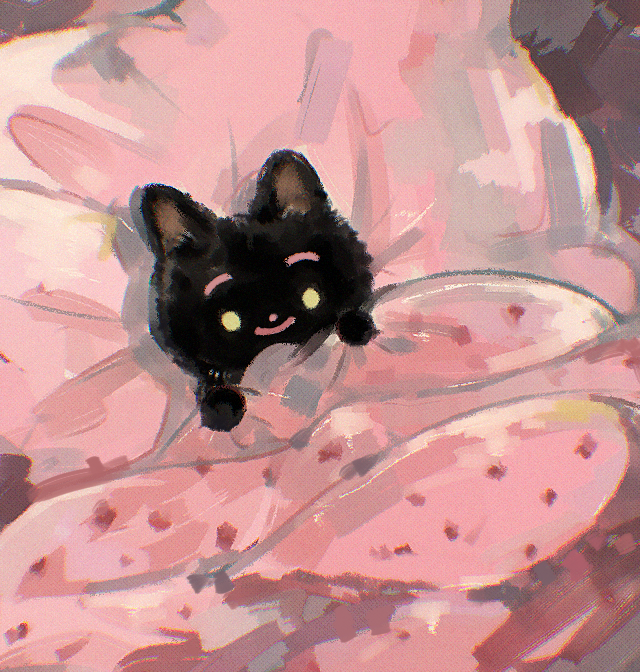 A Mimir is a Spanish babytalk mispronunciation of the phrase “A Dormir” (To sleep) that grew popular in the social media sites like Twitter, Reddit, and Tumblr after the Japanese artist ᴰʳ.ᴍᴏʀɪᴄᴋʏ responded to a fan using the phrase.

While the phrase “A Mimir” has been a popular way to refer to characters being tucked in beds or sleeping in Spanish speaking communities, it didn’t have a noticeable spread in the English and Japanese communities until June 6th, 2020, when the twitter artist ᴰʳ.ᴍᴏʀɪᴄᴋʏ shared a drawing of a little black kitten tucked on a bed (shown below, left). An hour later the user “Brujita Verde” responded to the drawing with the phrase, prompting the artist to ask what it meant and using the phrase after it was explained to her (conversation showed below, center and right). 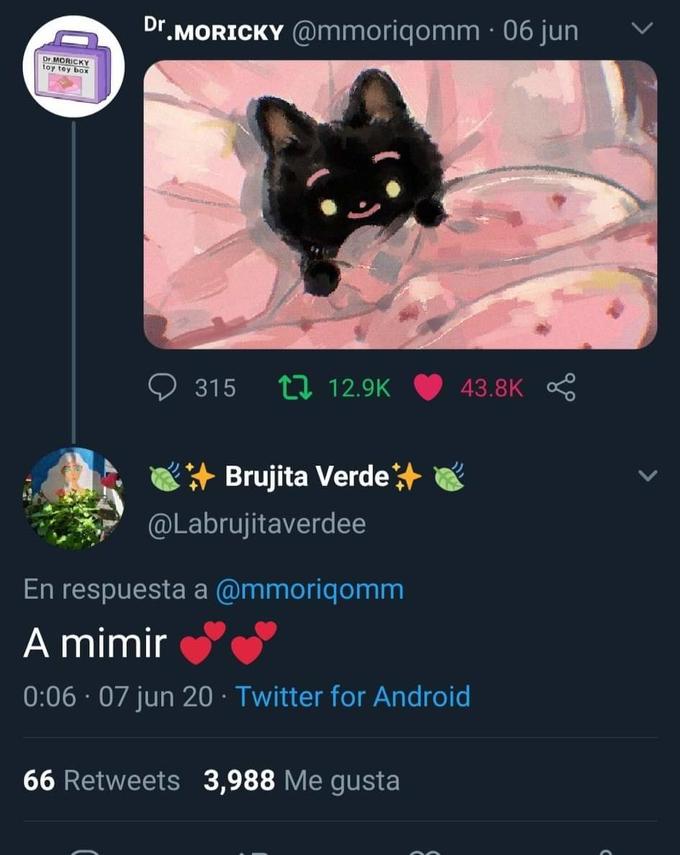 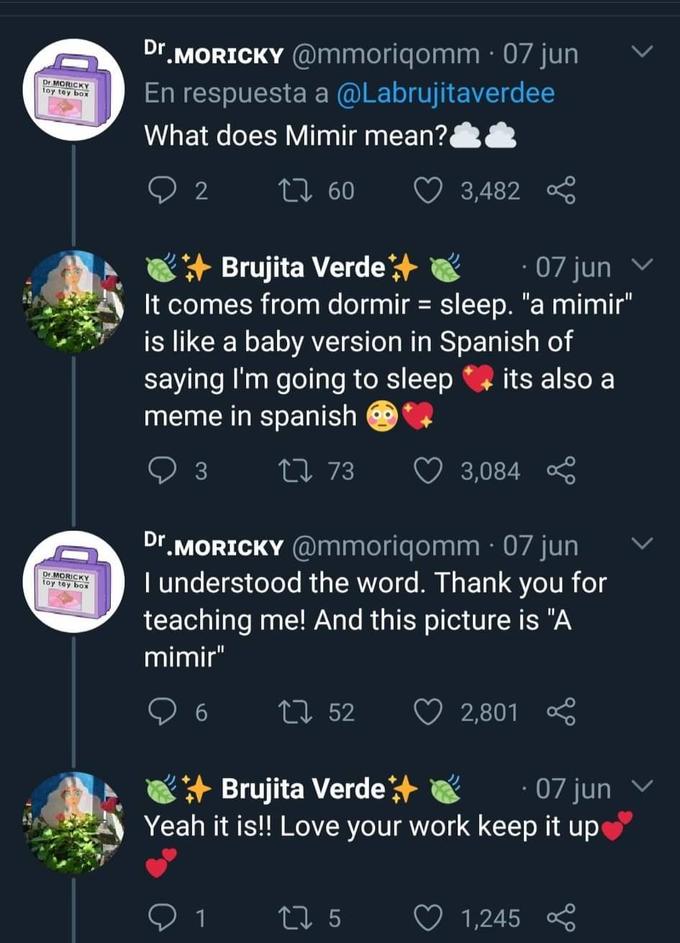 A few days later on June 15th, 2020, the artist shared a second drawing of a little bear and a white kitten tucked on a bed sShown below, left), alongside the phrase “Two Mimir” (shown below, right), mistakenly thinking that the original phrase meant a tiny creature called Mimir. 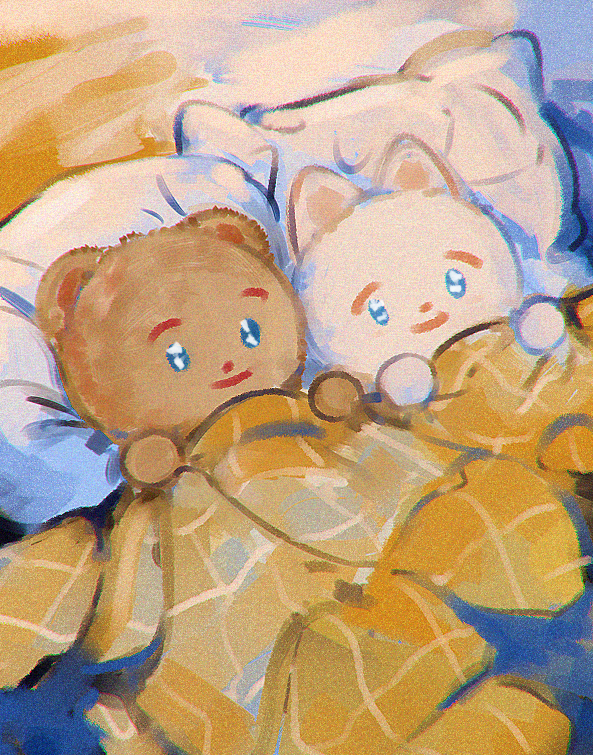 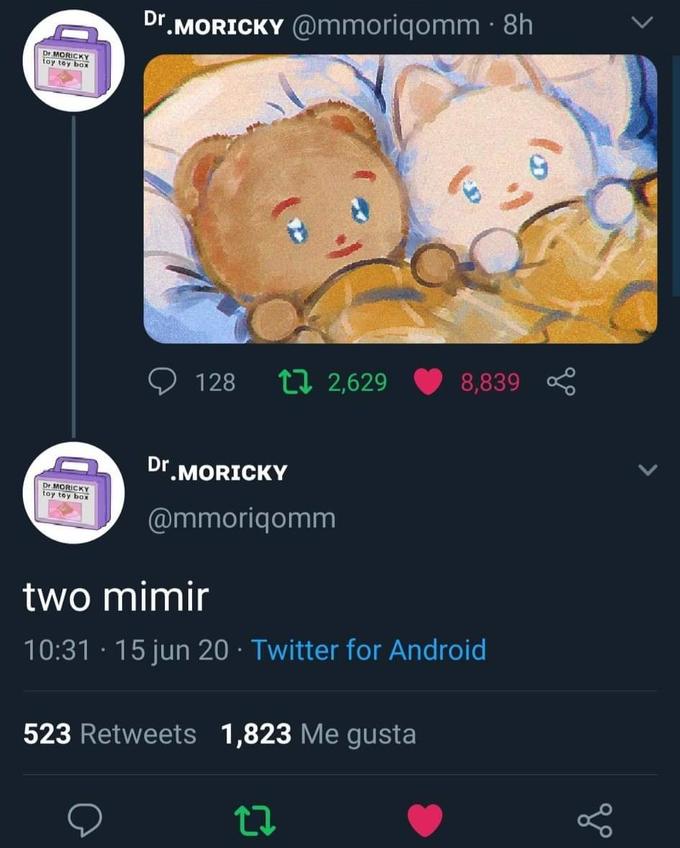 A few days later on June 16th, 2020, screenshots of the conversation got reposted by the user jeonclouds getting 241,200 likes and 69,600 retweets. Alongside this, the term started to spread on different social media sites, where users started to refer to characters sleeping on beds as “A Mimir” or “Two Mimirs.” For example, the user hobicitos shared a drawing of the BTS members Jin and Jungkook sleeping on a bed (shown, below left), getting 10,200 likes and 1,900 retweets. On June 20th, 2020, the artist lichenFriend uploaded an image of the Moomintroll from the series The Moomins tucked in a bed (shown below, center), gaining over 52,600 likes and 13,900 retweets. On June 29th, 2020, a video of two kittens sleeping on their back was reposted with the phrase “A Mimir” by the user petitebrunette, getting 157,000 likes and 43,700 retweets (Shown below, right). 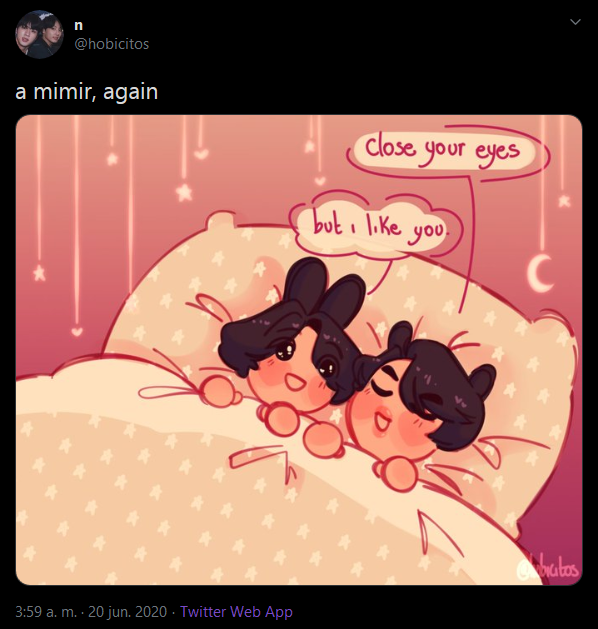 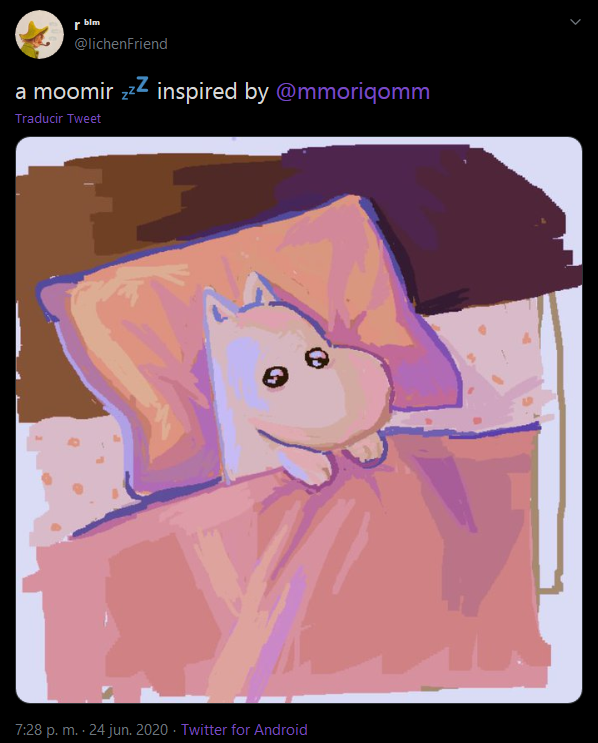 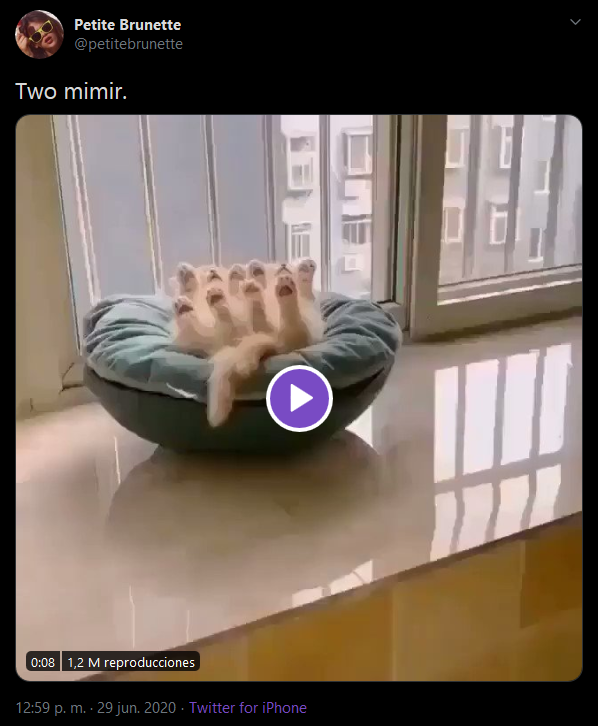 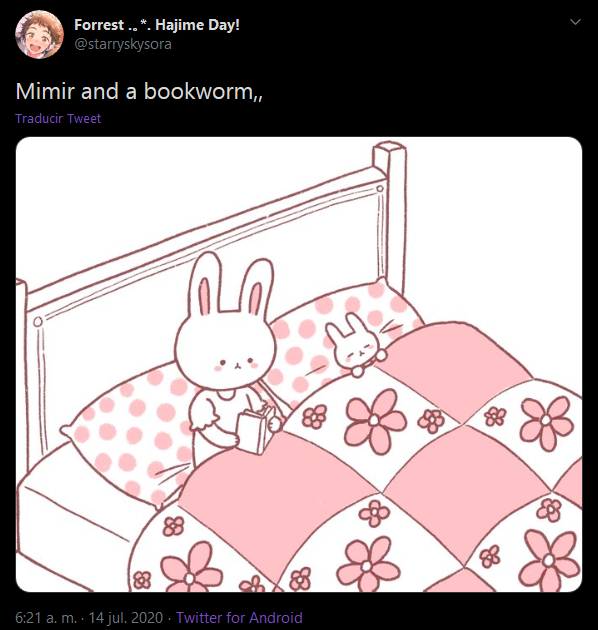 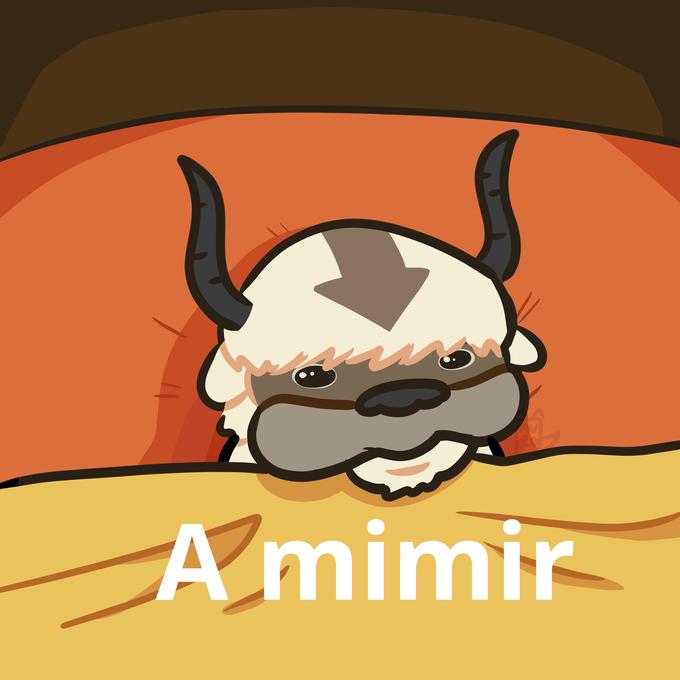 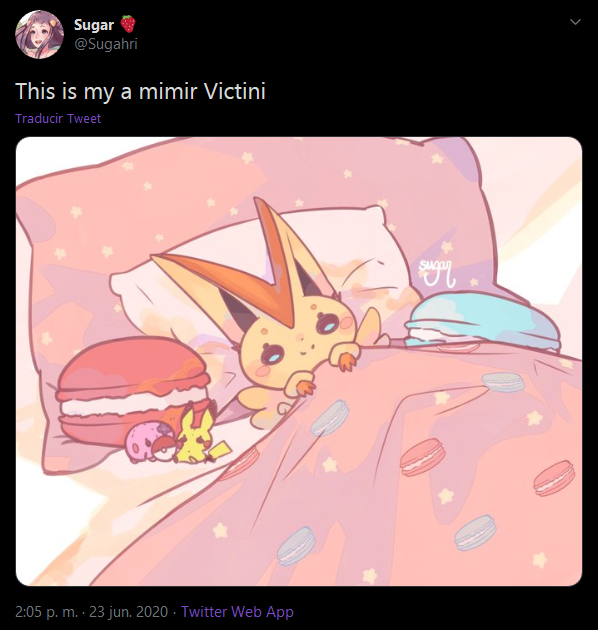 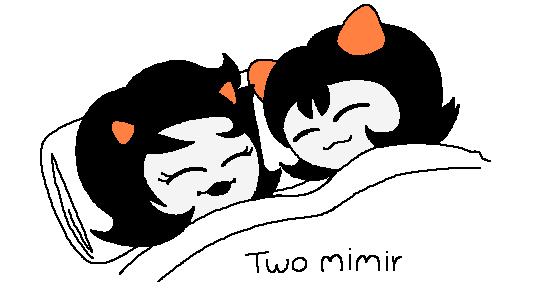 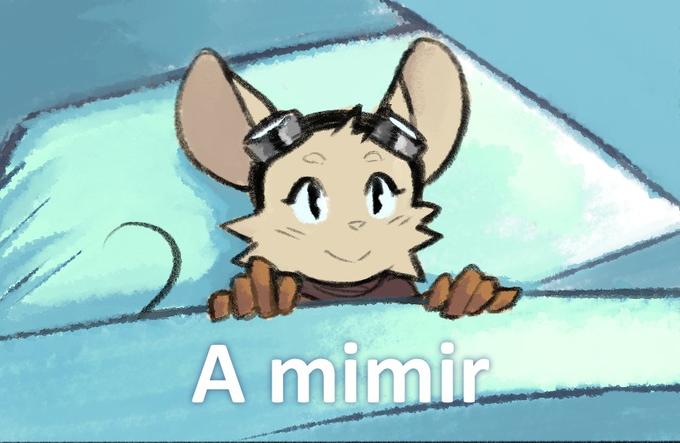