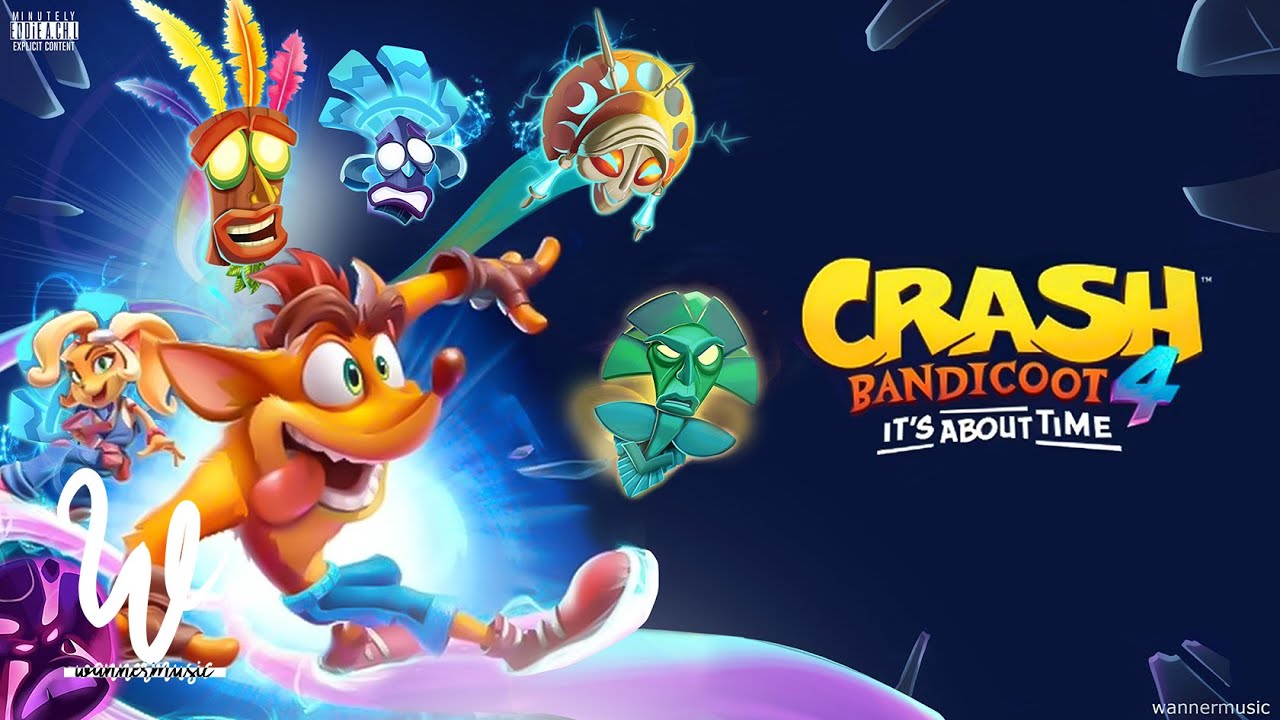 In the year of our lord 2020, there will be a new Crash Bandicoot game.

In a fourth-wall-breaking trailer, Activision announced that a proper sequel to 1998’s Crash Bandicoot 3: Warped titled Crash Bandicoot 4: It’s About Time is coming to the PlayStation 4 and Xbox One this fall.

The game appears to have ignored the continuity from the series’ less-fondly remembered games from the PlayStation 2 era, even acknowledging the decision in a gag towards the end of the trailer when a character asks “How many times have you beaten this clown?” (referring to series antagonist Doctor Neo Cortex) and Coco replies “Three.”

Development will be handled by Activision’s Toys for Bob studio, which handled the much-lauded 2017 N.Sane Trilogy remasters of the original games. The game will be out October 2nd, and retail for $59.99.

Calls To "Defund The Police" Grow Amid Protests, Outrage
An Endlessly Spinning Animated Toilet Is Spreading On YouTube
“Ssssssss”
That makes the ad 10x worse