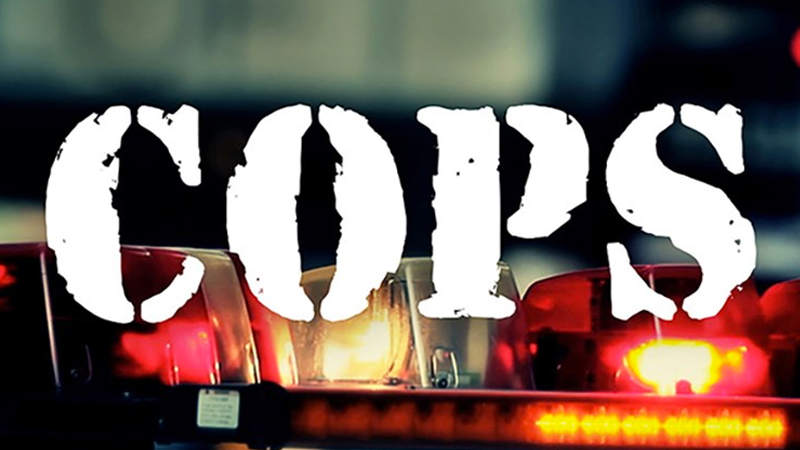 Less than one week after delaying its season premiere, The Paramount Network canceled the long-running reality TV series Cops, a television staple since it first aired in 1989.

Many have criticized the show’s depiction of law enforcement, while others have claimed that it profits off the abuse, harassment and incarceration of African Americans.

Expected to return for its 33rd season on June 15th, Cops moved from Fox, who canceled the show after 25 years, to The Paramount Network (then SpikeTV) in 2013. However, following weeks of protests over the death of George Floyd and other African Americans killed in police custody, the network delayed the show’s return.

Cops courted criticism and outrage for years. In 2013, the Color of Change, a civil rights group, successfully urged Fox “not to renew the unscripted law-enforcement show and called on advertisers to withdraw support,” according to the New York Times.

“Cops has] built a profit model around distorted and dehumanizing portrayals of black Americans and the criminal justice system,” the group said.

SpikeTV, which picked up the show after cancelation, continued with the series until this week. Cops thrived in reruns and aired its 1,000th episode in 2017.

“This is the right move, and I want to give Paramount credit for being one of the first,” said Rashad Robinson, executive director of Color of Change.

“These cop reality shows that glorify police but will never show the deep level of police violence are not reality; they are P.R. arms for law enforcement. Law enforcement doesn’t need P.R. They need accountability in this country.”

The show billed itself as an unfiltered look at law enforcement, but according to Dan Taverski of the Running from Cops, a podcast investigation that looked at hundreds of episodes of the series, this was not the case. Variety writes, “Taberski and his team detailed instances where people were coerced into signing waivers and how production allows police to edit and remove anything that might paint them in a negative light.” A 2005 report in Broadcasting & Cable wrote many police departments saw the show as a recruitment tool.