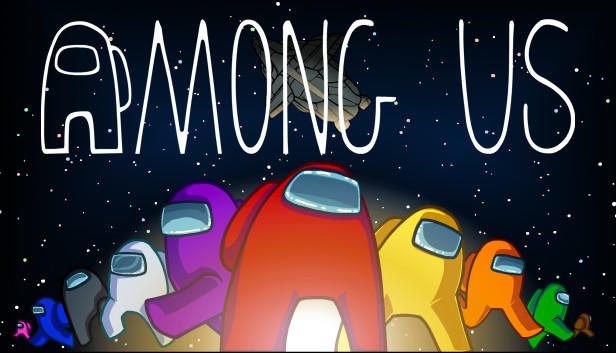 Among Us is an online multiplayer murder mystery video game developed by American games studio Innersloth. The game involves 4-10 players (crewmates) attempting to identify and eliminate the randomly selected imposters, who must kill everyone before the crewmates complete their tasks. It is similar to the games such as popular hidden role games like Mafia and Town of Salem. Among Us exploded in popularity in July-August 2020 after several popular Twitch streamers began playing it.

Among Us was developed by Innersoft and released in late 2018. On October 28th, they posted the release trailer on YouTube (shown below). The game released that day.

From late June to early September 2020, Among Us amassed over 400,000 followers on Twitch. The unofficial subreddit for the game has over 27,000 subscribers.

Among Us received attention after Brazilian YouTuber Godenot uploaded Let’s Play of the game on May 24th, 2019 that gained over 550,000 views in fifteen months. He uploaded additional Let’s Plays of the game, with the most viewed video uploaded on May 31st getting over 2.2 million views (shown below, left). On June 14th, Egyptian YouTuber EstubeGaming uploaded a video playing thet game that gained over 3.3 million views (shown below, right).

In August and September 2019, several Arabic-speaking and Brazilian YouTubers uploaded Let’s Play videos of Among Us that have received millions of views, including BanderitaX, AboFloh, LipaoGamer, and Rima. On September 20th, Brazilian animator Coelho uploaded an animated sketch of Among Us that garnered over 5.7 million views in eleven months (shown below, right). Arabic-speaking YouTuber oCMz أوسمز collaborated with Saudi YouTuber BanderitaX in a video that gained over 7.7 million views (shown below, left).

From late 2019 to mid-2020, several English-speaking streamers and YouTubers helped to popularize Among Us with their audiences, most notably British YouTuber and streamer Kaif. On December 23rd, 2019, Kaif began streaming Among Us, gaining 750 average viewers throughout his first stream. On January 8th, 2020, kaif uploaded a YouTube video of his Among Us gameplay that received over 1.8 million views in almost nine months (shown below, left). Kaif continued streaming Among Us on Twitch and uploading edited gameplay videos to YouTube, raking in millions of views. Following Kaif, on March 18th, YouTuber NoBeans uploaded his first Among Us video, garnering over 250,000 views in less than six months (shown below, middle) Swedish YouTuber Teos began streaming the game on Twitch on April 22nd. His first YouTube upload of the game on May 2nd has gained over 550,000 views (shown below, right).

Soon, other streamers began playing Among Us. Swedish streamer and former professional Dota 2 player AdmiralBulldog started playing the game on May 7th.