Chat emotes have long been the most defining feature that Twitch chat has to offer. Unlike generic emojis, Twitch’s unique emotes, such as Kappa and PogChamp, have existed on the platform for years. Since being introduced, their meanings have been defined throughout the decade, and their pixels have been spammed millions of times. As the platform steadily grew in renown, Twitch continued adding global emotes and even enabled streamers to add their own special creations for subscribers. However, in recent years, the advent of third-party plugins has created a throng of new emotes that now litter chats just as prolifically as their predecessors. With so many emotes going around, it’s inevitable that old ones depart to the land of obscurity and underuse as new emotes are introduced. This dynamic between old, new and popularity hinges on a wide range of factors, so let’s take a closer look at how these affect the Twitch emote cycle. 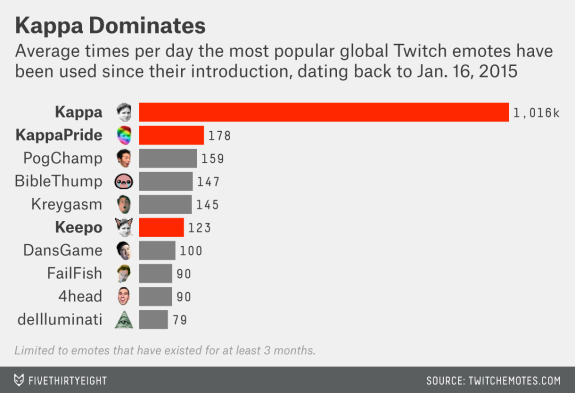 During Twitch’s early days, the few emotes that existed were all curated and based around popular streamers, staff or community members, including notable examples such as Kappa, PogChamp and KKona. Not inspired by outside forces and cultures, Twitch emotes developed their own identity and meaning based on their chat usage alone. Kappa would come to signify sarcasm, PogChamp would come to mean hype, etc. In a sense, Twitch chat had developed a language that only they could understand. Definitions would become even more niche with the introduction of streamer-made emotes, which could only be understood in their individual communities. Eventually, there were only so many emotes the platform was willing to add, and streamer emotes were only accessible through paid subscribers. 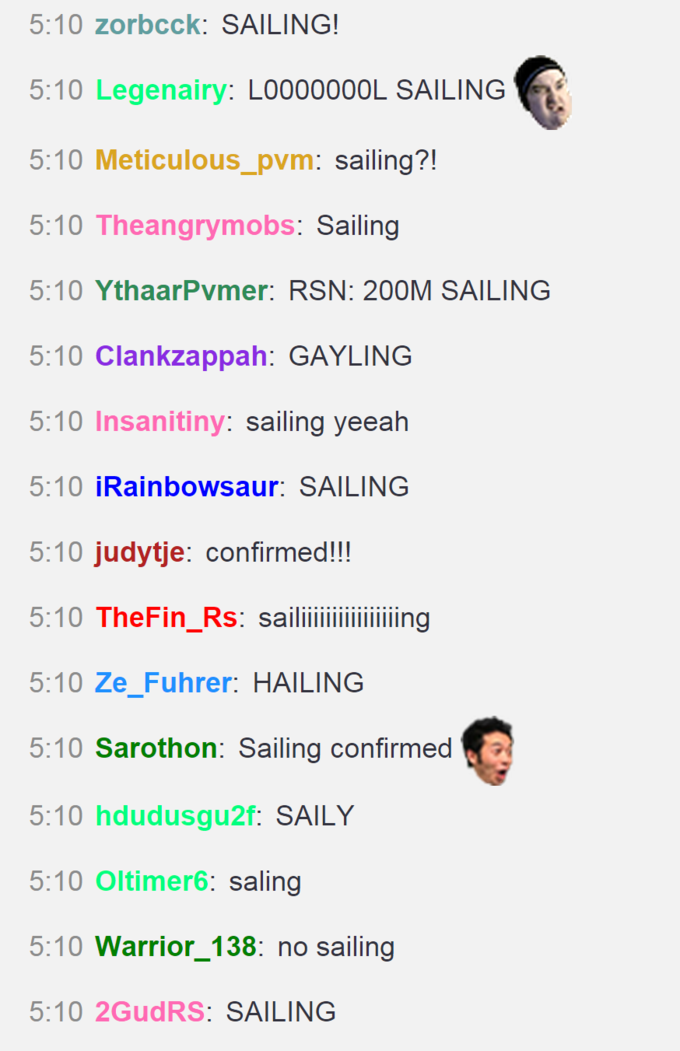 This is where third-party plugins such as FrankerFaceZ and BetterTTV (BTTV) enter the fray. With an ever-expanding catalog of user-made emotes that any viewer could use in any chat, new emotes rose to prominence. This is where the old-new divide became apparent. Unlike the emotes of old, which as pixels had little meaning, these new emotes fell into three main categories: Pepes, or Peepos, brand new creations and, most importantly, variations of older emotes. 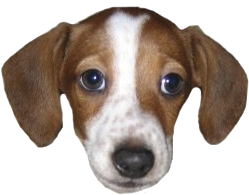 Pepe emotes, such as PepeHands, EZ, Pepega and POGGERS, have been almost exclusively reserved for displaying specific emotions or reactions. Their representation is near identical to their depictions in most reaction memes seen elsewhere on the web. For example, the FeelsBadMan emote on Twitch means the same thing as the Feels Bad Man meme on other sites, like Reddit. 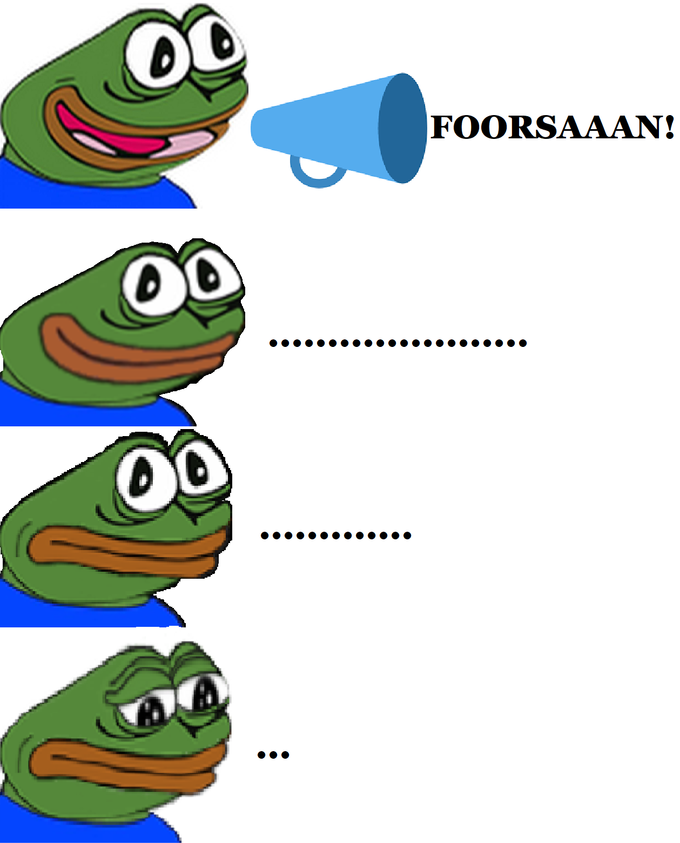 Brand new emotes, by nature, are very similar to the original Twitch emotes in how they are perceived and defined. Original creations like NaM, currently the most used BTTV emote according to StreamElements, have arisen seemingly out of nowhere. While some of these were perhaps started as an inside joke, the community ultimately gave them meaning and a place in their culture. NaM is a unique case, as it seems to have multiple different meanings and use cases. It has been tied to anime aversion, disdain for spoiler spamming and ethnic stereotypes. 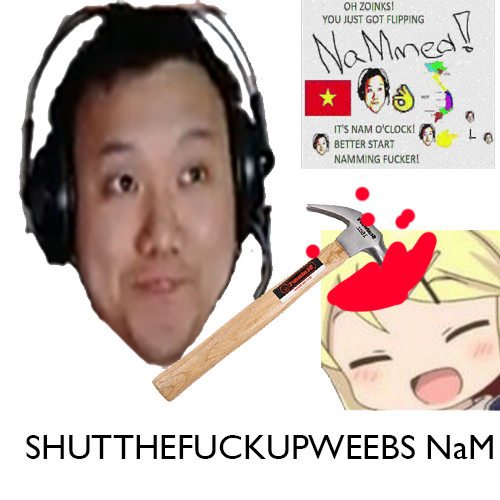 The variations of older, preexisting emotes on Twitch are where they take a turn. Older emotes, such as PogChamp and 4Head, received edits and distortions that transformed them into emotes like PogU and 5Head. However, this is where, again, there is a fork in the road, specifically in the meaning and usage of these new variations. In the case of 4Head and 5Head, they have completely different meanings separate from each other despite their similarities. As a result, both coexist with usage depending on the context. 4Head signifies low effort and being out of touch, while 5Head represents superior intellect, so both have maintained their niche in chat. Conversely, PogChamp and PogU have the same meaning of hype, leading to the divisive question of which one to use. More often than not, streamers make these decisions for their chat about which one is the preferred choice. 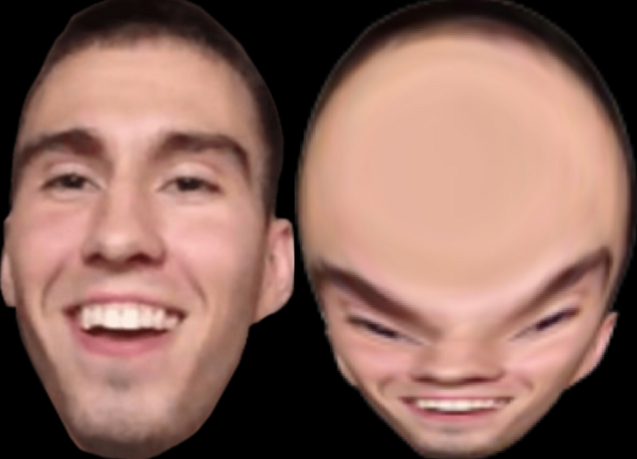 Streamer preferences on emotes can come either in stated preferences or through outright bans. Some will say they prefer newer emotes so that chat does not become “stale” with the same set of emotes used repeatedly. Other instances have warranted bans on particular emotes to keep old ones out or put new ones in use. For example, in December 2019, streamer xQc banned the usage of the KEKW emote. As a result, it’s kept other emotes signifying humor, such as LULW and OMEGALUL, as the second- and fourth-most-used emotes in his chat. These “metas” are ultimately what distinguish chats from each other, with different emotes kept in favor by the respective communities.

One thing to note is that while some emotes are banned from chat due to them becoming “stale,” others have been removed for their associated controversies. A notable instance is the emote TriHard and its derivatives like WideHard. While all emotes have found their meaning, some like TriHard become associated with things such as racial stereotypes (in this case, African Americans). In June 2019, streamer Hasan banned it from his chat because of these racial undertones. Overall, variations of older emotes and their place in chat fluxes as the new come in and the old fall out of style. Their meaning, age and potential controversy are what drive some streamers to more actively curate their chat.

Since 2011, Twitch chat and its emotes have become almost unrecognizable from their origin. The thousands of emotes that BTTV and FrankerFaceZ have provided the community with offer many new ways for viewers to express themselves. Yet, there are still those who long for the old days when the first Twitch emotes made the community closer-knit.

This is so sad. Alexa, play “Twitch Emotes” by Sordiway.