Guten Tag Dog is an image macro featuring a Shiba Inu peeking its head out of a small hole on a balcony with the caption “Guten Tag,” which is German for “good day,” next to the dog. Although the original photo appeared in 2016, the image became popular on Reddit in late July 2020 as a reaction image paired with captions describing the arrival and appearance of someone or something, sharing many similarities to the Bonjour Bear meme.

The original, uncropped version of the photo used in the meme comes from a post to Imgur by user chunkyFunky on October 24th, 2016 (seen below). The image, which was uploaded under the title “All in all you’re just another Bork in the wall,” received over 154,000 views, 4,800 upvotes and 77 comments. 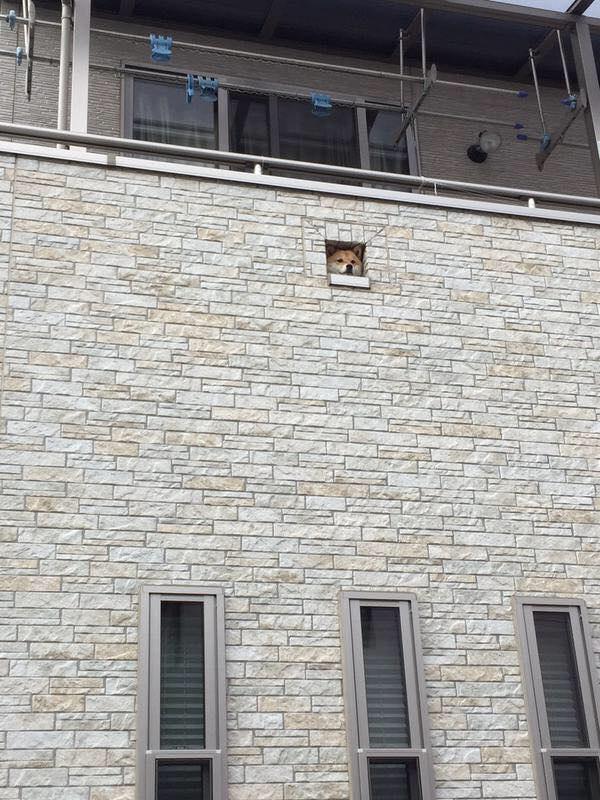 The first time it appears in a meme comes from a post by Redditor QuantumZer0o on July 27th, 2020, to the /r/memes subreddit. The meme (shown below) was posted under the title “guten tag to you meine friend,” receiving nearly 42,000 upvotes and 215 comments in roughly one week. 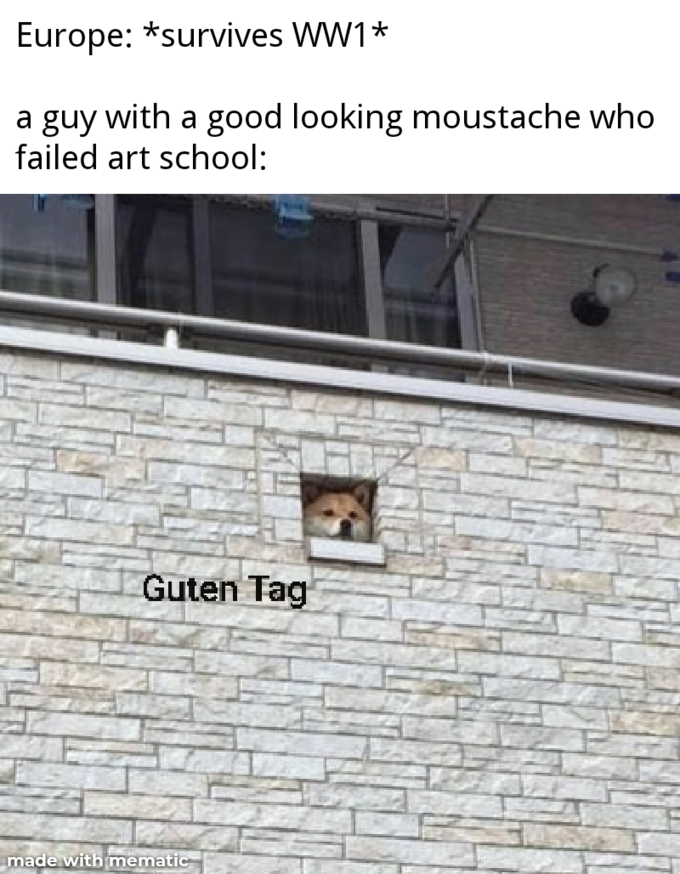 On July 28th, 2020, Redditor ToxicTanks uploaded another version to the /r/memes subreddit. The meme (shown below) also features Bonjour Bear and received over 48,900 upvotes and 350 comments in roughly six days. Shortly after, Redditor sub2_Niclas crossposted the meme to the /r/MemeTemplatesOfficial sub under the title “Bonjuer bear and guten tag dog.” 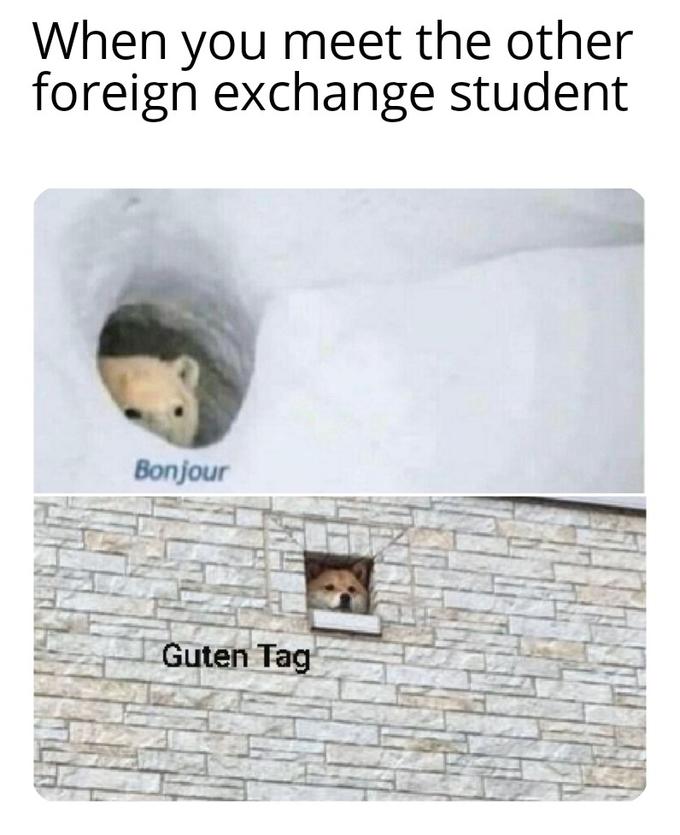 On July 29th, Redditor OverPaidMale posted a variant to the /r/dankmemes subreddit, also using Bonjour Bear (seen below, left), receiving over 113,000 upvotes, 627 comments and several Reddit awards in roughly five days. On July 30th, an anonymous 9GAG user then posted another example to the funny section of the site (seen below, right), where it received over 4,000 points and 157 comments. 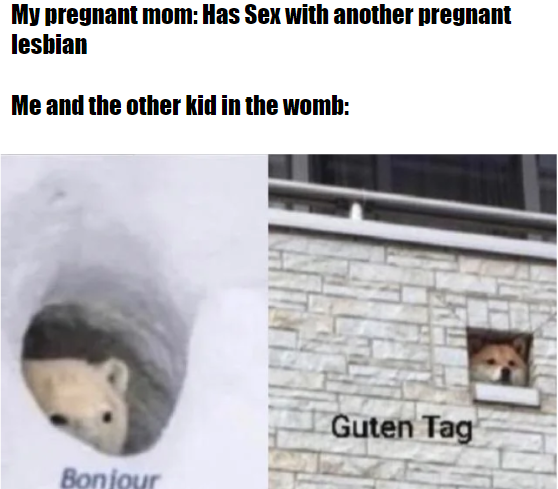 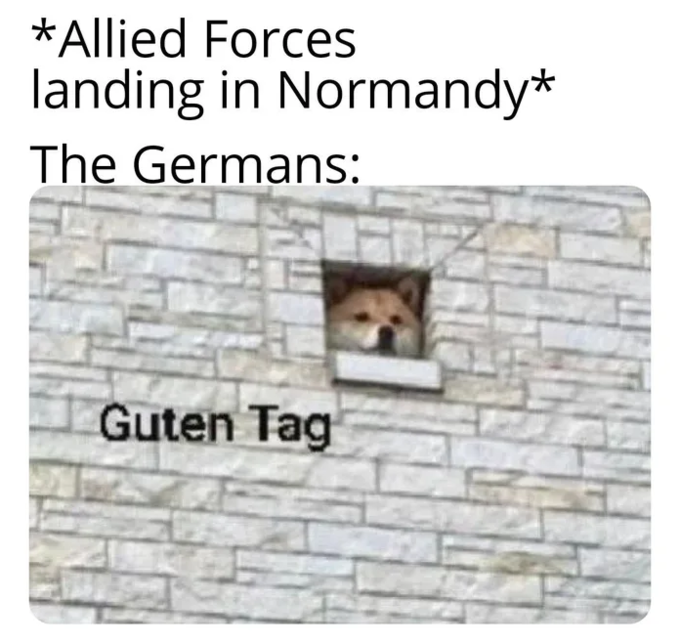 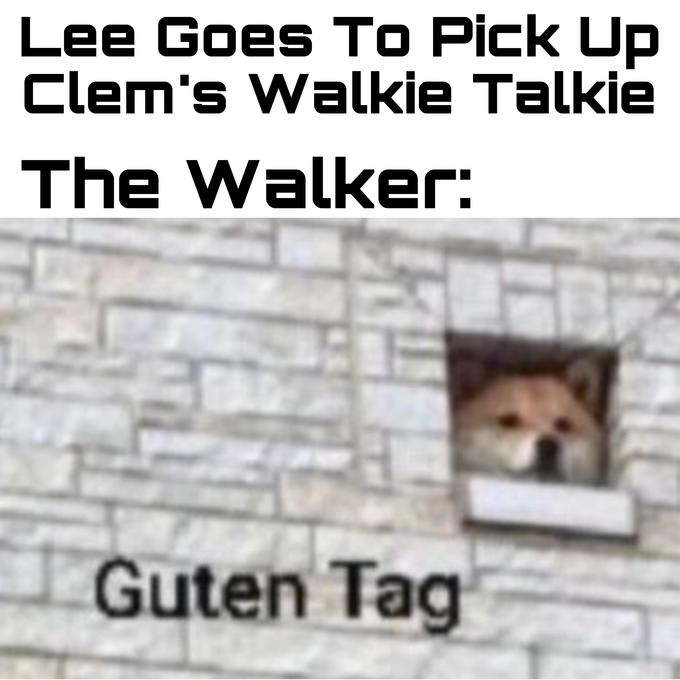 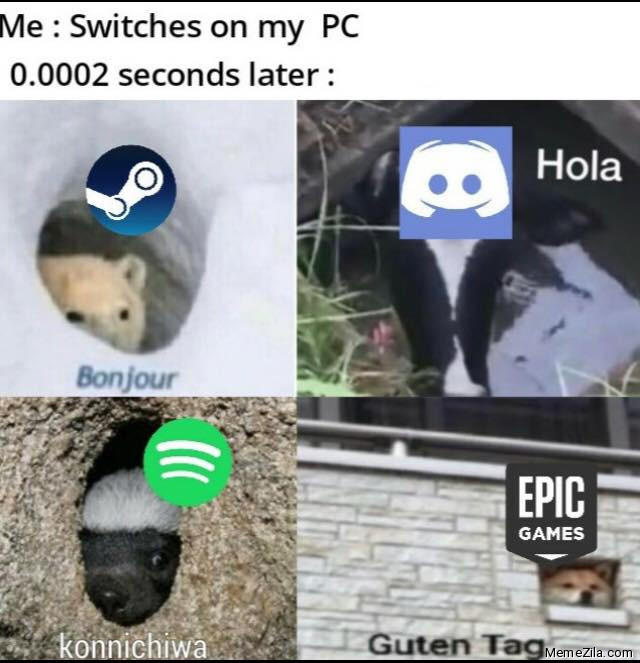 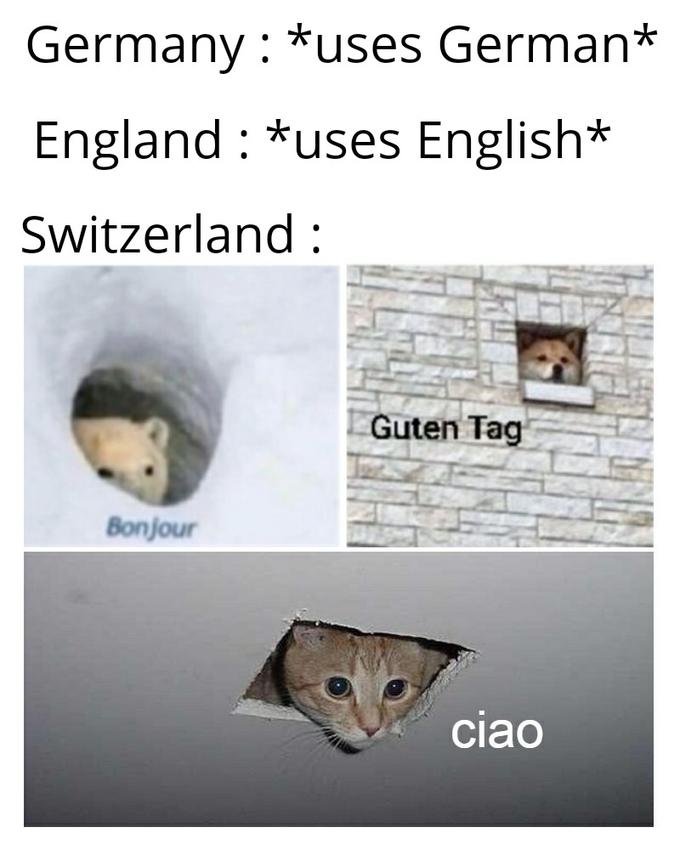 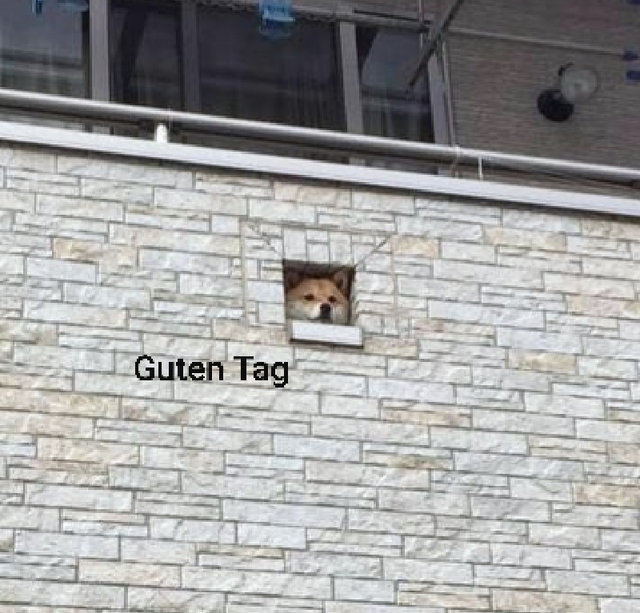