Artemis Fowl is a series of science fiction-fantasy novels written by Eoin Colfer. The series started in 2001. It follows the adventures of teenage criminal mastermind Artemis Fowl II and his adventures in the more mystical and technologically advanced world of fairies. The series drew a large fandom and has garnered much praise from critics, and the series received a film adaptation that released in 2020.

The series follows Artemis Fowl II (depicted below, left), a gifted and talented Irish teenager born into his family’s criminal empire who discovers the existence of fairies, a term used to describe a number of magical and technologically advanced beings hidden from humanity. The first book in the series revolves around Fowl’s kidnapping of Holly Short (depicted below, middle), an elvish police captain, with the help of his bodyguard Butler (depicted below, right) and Butler’s sister, Juliet, in an attempt to reclaim his family’s fortune. As the series progresses, Artemis’ character develops from anti-hero to eventual ally of the fairies as he helps resolve conflicts with serious ramifications for both humankind and fairy-kind.

The Artemis Fowl series was written by Irish author Eoin Colfer, who was known for other short novel series in the late 90s and early 2000s, with the series being his breakthrough worldwide. The first book, titled simply Artemis Fowl, was published on April 26th, 2001 by Viking Press, and later by Disney-Hyperion. It would be followed up with seven sequels: The Arctic Incident in 2002, The Eternity Code in 2003. The Opal Deception in 2005, The Lost Colony in 2006, The Time Paradox in 2008, and The Atlantis Complex in 2010, before ending the series with The Last Guardian in 2012.

Along with the original series, supplemental material also exists, such as The Artemis Fowl Files with two short stories and material regarding lore and graphic novels.

In April of 2018, it was announced by Disney-Hyperion that Eoin Colfer would write two new spin-off books for the series. The first one, titled The Fowl Twins released in February 2020 and focused on Artemis’ younger twin brothers Myles and Beckett. The second book and sequel to The Fowl Twins is as of yet, untitled with no publication date set.

On November 27th, 2018, the official Youtube channel for Walt Disney Studios uploaded a teaser trailer (shown below) for a film adaptation of the first book in the series. Within 22 hours of uploading, the trailer received over 2 million views and over 34,000 likes. Originally set for release on August 9th, 2019, the film stars Ferdia Shaw as Artemis Fowl II, Lara McDonnell as Holly Short, and is directed by Kenneth Branagh. The film was later delayed to a release date of May 29th, 2020, before being pushed to a streaming on-demand premiere through Disney+ on June 12th due to the COVID-19 pandemic. On March 2nd, an official trailer was released.

The book series has been widely popular and generally well-received by critics. The original series was praised for its imagination, with author Gregory Maguire writing in the New York Times, “Colfer has done enormously, explosively well.” It drew comparisons to Harry Potter and was described by Colfer as “Die Hard with fairies.” It was voted by readers as their favorite Puffin Book of all time in 2010.

The film adaptation received negative reviews on release, gaining a 3.2/10 on IMDb and an 11% “rotten” score on Rotten Tomatoes. Peter Travers of Rolling Stone, writing “The Disney version of Artemis Fowl covers everything in a blanket of bland that suggests the dull juvenilia in the film versions of Percy Jackson and The Golden Compass rather than the vigorous battle between good and evil that marked the novels.” Christy Lemire of Roger Ebert wrote, “Artemis has been softened to make him more accessible, which only makes him less interesting.” 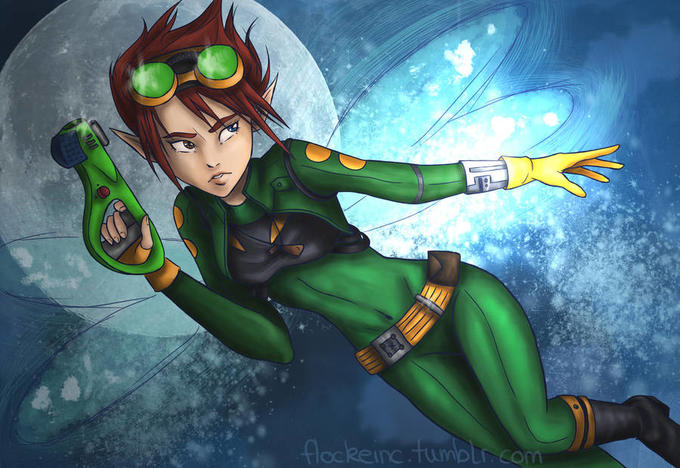 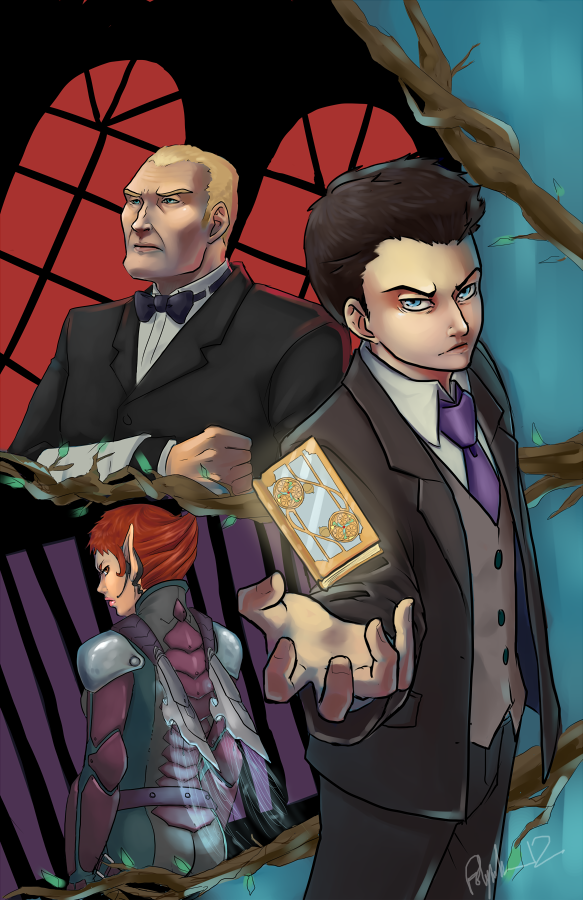