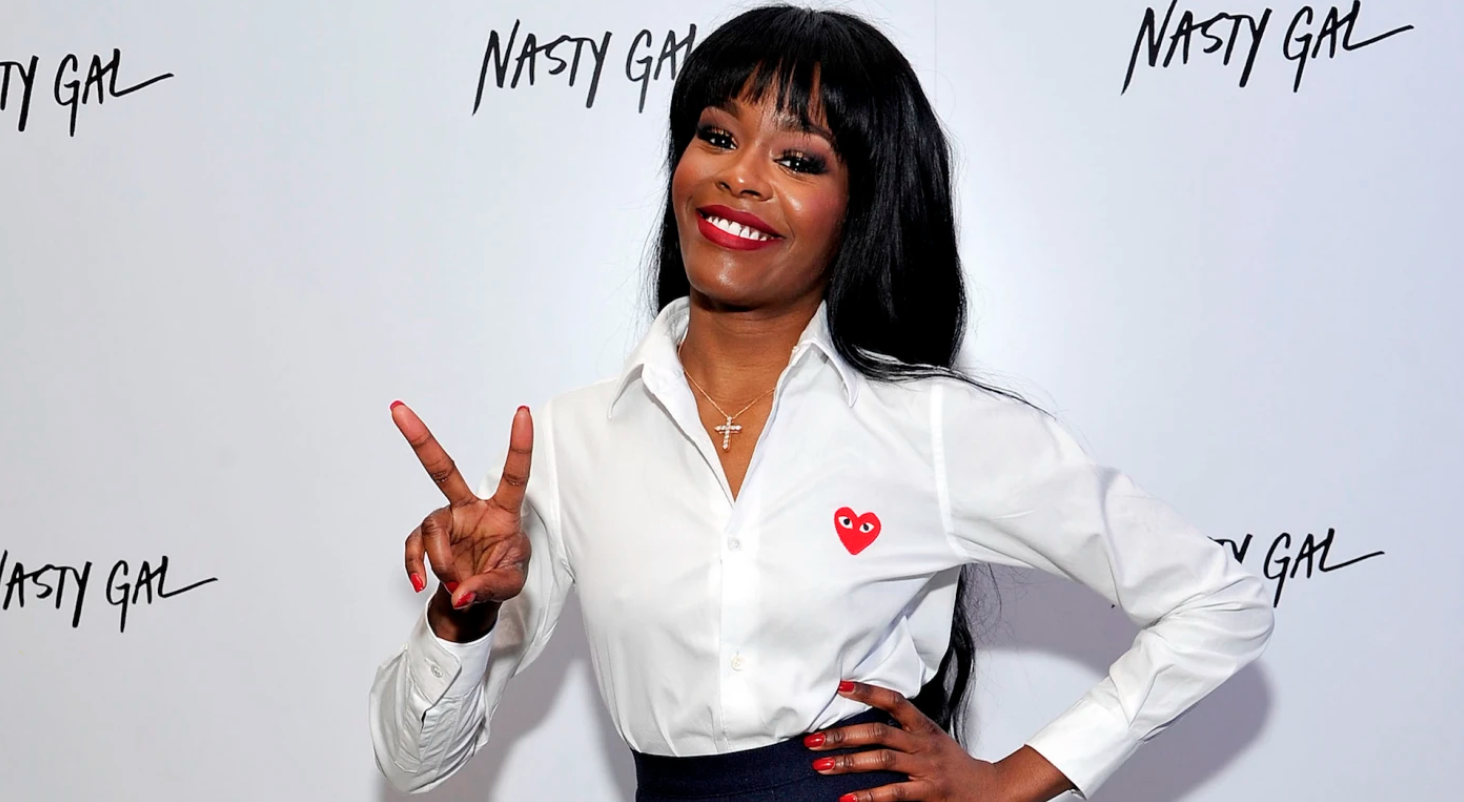 Rapper Azealia Banks alarmed fans yesterday after posting several messages on her Instagram that appeared to be suicidal threats.

“Yea, I think I’m done here,” she wrote. “This pandemic, extreme lack of social interaction, no intimacy, combined with constant ridicule is making life harder than it’s worth. I think I will end my tenure here on earth soon.”

“I’m just ready to go. Peacefully of course […] My soul is tired.” pic.twitter.com/9Qv1AJsMrT

She also posted voice messages to her stories saying she would attempt to finish her projects before seeking out voluntary euthanasia options.

Azealia Banks posts a follow-up to last night. She says that she’d rather die than be constantly ridiculed and having her ideas stolen, and that she “doesn’t have any more defense.” pic.twitter.com/LWhBQjB8fU

The 29-year-old rapper is currently alive and safe, with her latest post reading, “I’m fine, better than I was before.”

Banks has been a polarizing public figure throughout the 2010s. Fans and critics acknowledge her musical talent but high-profile public feuds with Lana Del Rey and Grimes and several controversial statements have made her a social media and critical pariah. Last week, she shaved her head, saying “I’m about to have my Britney Spears moment,” referring to Britney Spears’ infamous 2007 public breakdown that included her shaving her head.

Fans supporting Banks took to social media to offer support and raise awareness about mental health, with many claiming the shunning of Banks as opposed to Kanye West was evidence of a social bias against black women.

Y’all don’t wanna give ppl their flowers till u by their gravesite & that’s the problem. Y’all ignore Azealia Banks every day. Talk about how problematic she is. Now the aftermath of years of being treated poorly and unappreciated is showing its head and y’all wanna fake care. 🖕🏿

I try not to be bitter about the Azealia Banks thing but people really threw her away but will give their precious whites, their aspirational light skins, and the awful abusive men in the industry they worship chance after chance and make excuses for them but this lady gets dust