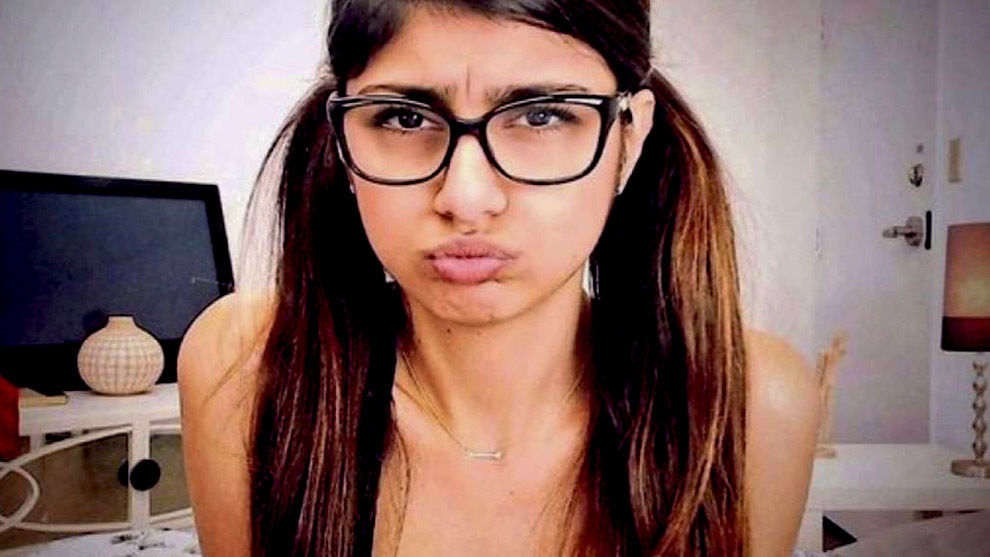 After months of Khalifa’s outspokenness about her time in the industry, BangBros, a website she was contracted by in 2014, has set up a website dedicated to countering Khalifa’s claims.

“Although Mia makes many false statements, innuendos, and accusations, we have tried to stay silent and allow Mia to have her publicity stunt without responding,” the website says. “Mia has taken our silence as an ‘all clear’ to not only continue but ramp up her false statements. We, therefore have no choice but to respond to the most glaring, objectively false statements. The following are facts over Mia’s fiction.”