Beta Yoshi refers to an elongated, slender version of the Super Mario World character found in the 2020 Nintendo Source Code Gigaleak. Beta Yoshi is one of many variants depicted in the leaks alongside other versions of the green dinosaur. This version’s uncharacteristic design particularly stuck out to fans investigating the leaked files, leading to many parodies and memes of the raptor-like Yoshi appearing across the web in late July 2020.

The original image used in the memes is taken from the Nintendo Source Code Gigaleak, particularly for unused sprites of Yoshi from Super Mario World, which were leaked on July 24th, 2020, by an anonymous 4chan user who shared more than a dozen Nintendo games from Super NES and Nintendo 64. Of these designs, the elongated variant of Yoshi (seen below) became a prominent figure of the leaks (similar to Beta Arceus) and became known by the nickname “Beta Yoshi” soon after. 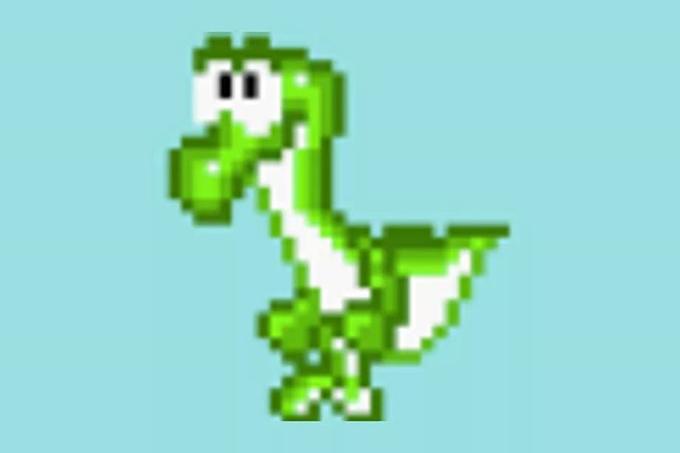 Although the name “Beta Yoshi” stems from the recent wave following the 2020 Nintendo Source Code Gigaleak, the original artwork of alternate Yoshi designs was first shown off in Volume 5 of the Nintendo Developer Interview series in 2017 (shown below). 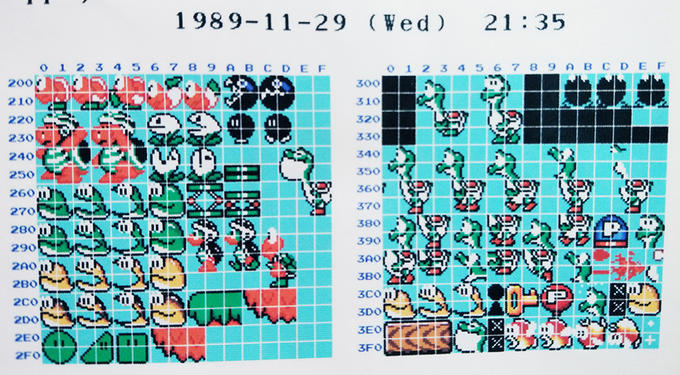 Following the leaks on July 24th, 2020, several users online began posting images of Beta Yoshi or creating original fan art of him and spreading it across the web. On July 24th, Facebook user Oscar Naranjo Pérez shared one such image in a post to the Super Conchetumario Kart group (shown below), receiving over 177 likes in four days. 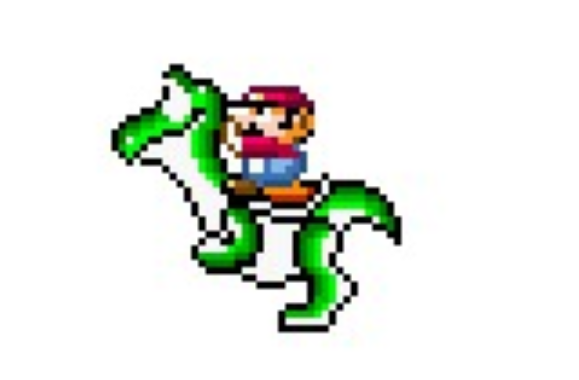 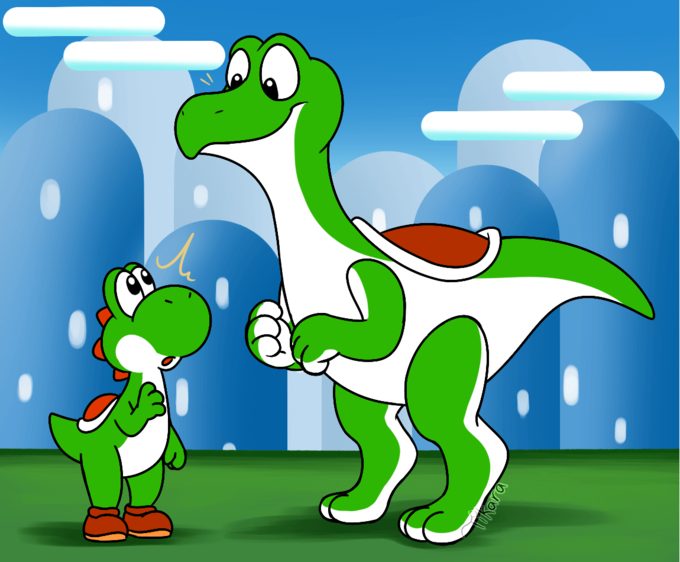 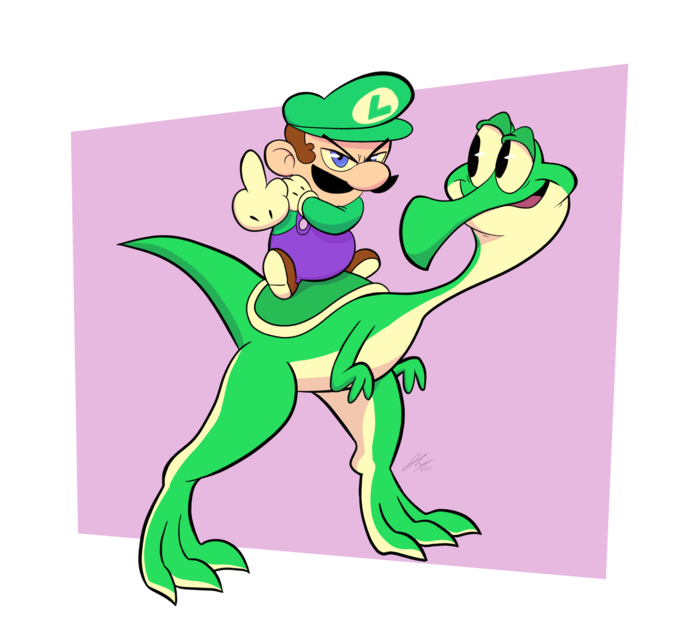 On July 26th, Twitter user KetArtDragon then shared their artwork referencing both “L Is Real 2401” and Beta Yoshi, who received over 8,900 likes and 1,900 retweets. That same day, Twitter user CarlSagan42 tweeted a GIF showing the animated beta version of Yoshi (shown below) and received over 1,600 likes, 133 retweets and 110 comments.

WTF apparently this was a beta version of Yoshi in SMW that someone discovered? Is this really actually real? I cannot unsee this cursed monstrosity pic.twitter.com/abdoghNrjM

Beta Yoshi’s discovery and spread online was also covered by several media outlets in the days after the leak, including articles from Polygon and Inverse. 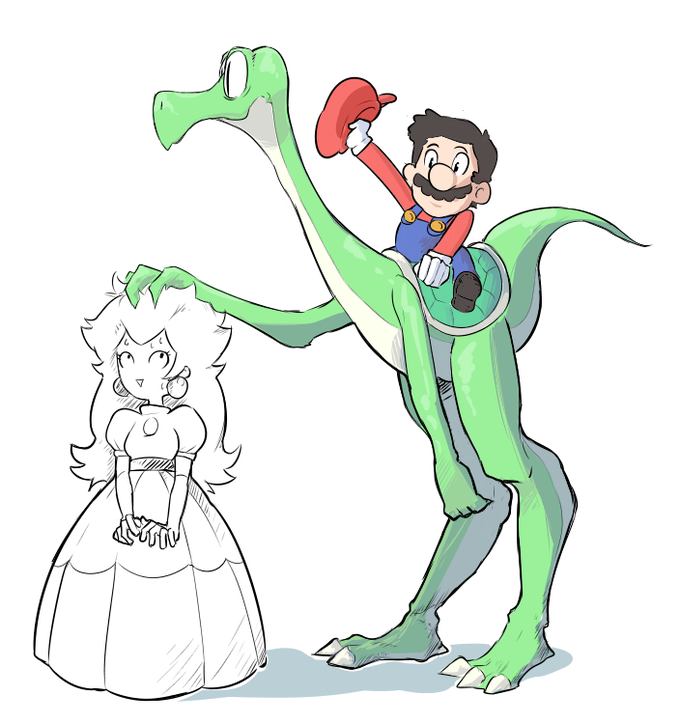 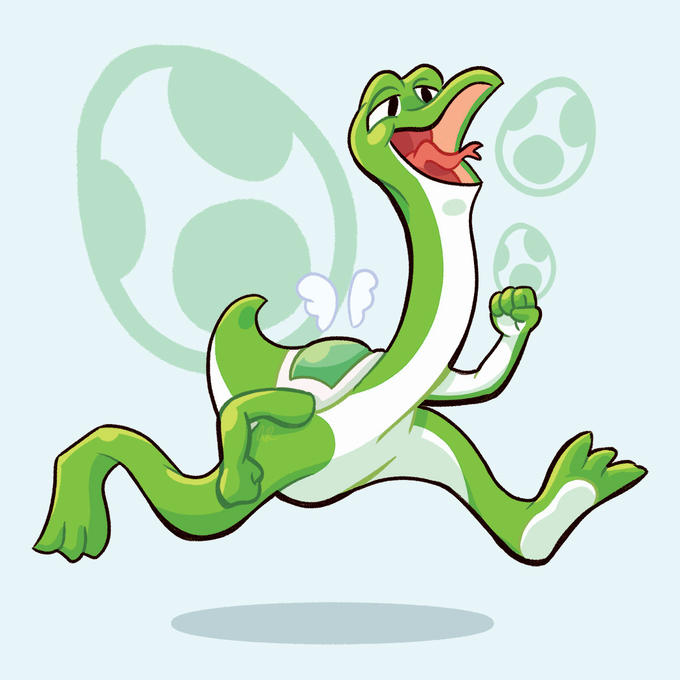 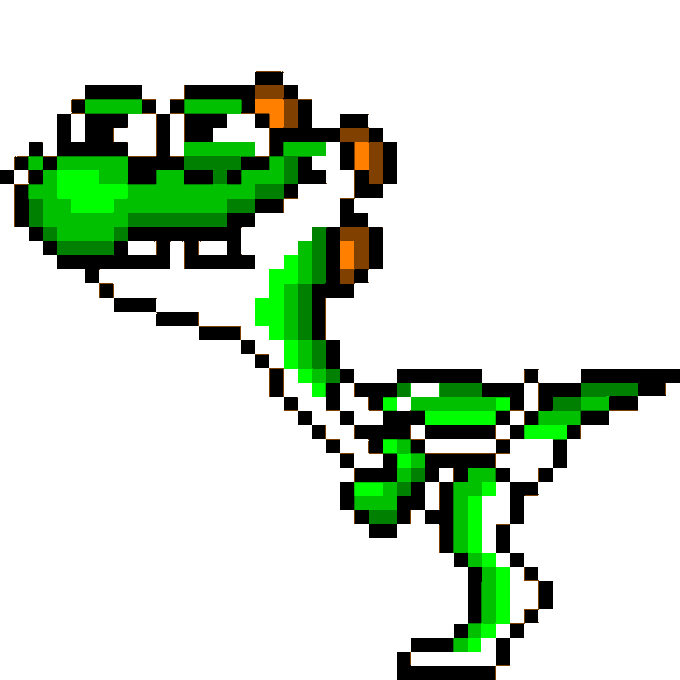 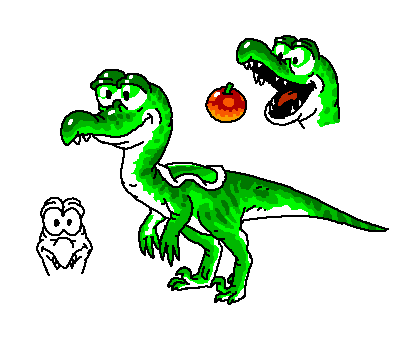 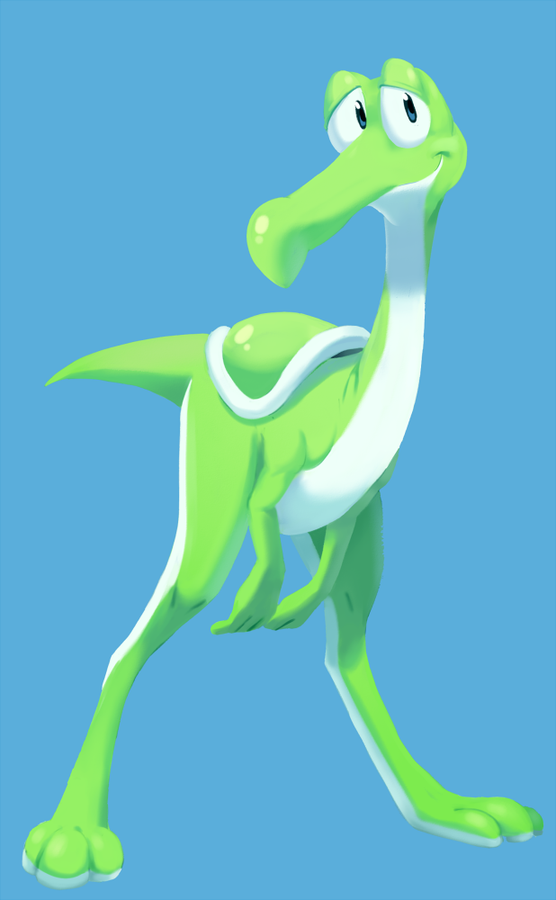 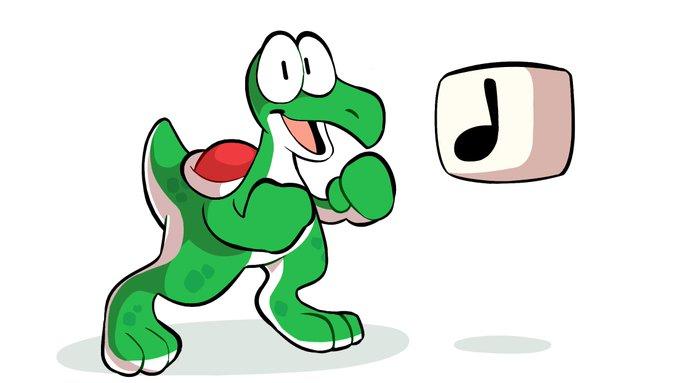 Snoop Dogg And 50 Cent Join Forces To Call Out Gayle King
It's Time To Gain Some New Skills
Mayor Pete Had The Most Memorable Line Of Last Night's Debate
Red Dead Online Players Protest Content Drought By Dressing Up As Clowns And Filling Lobbies En Mass...