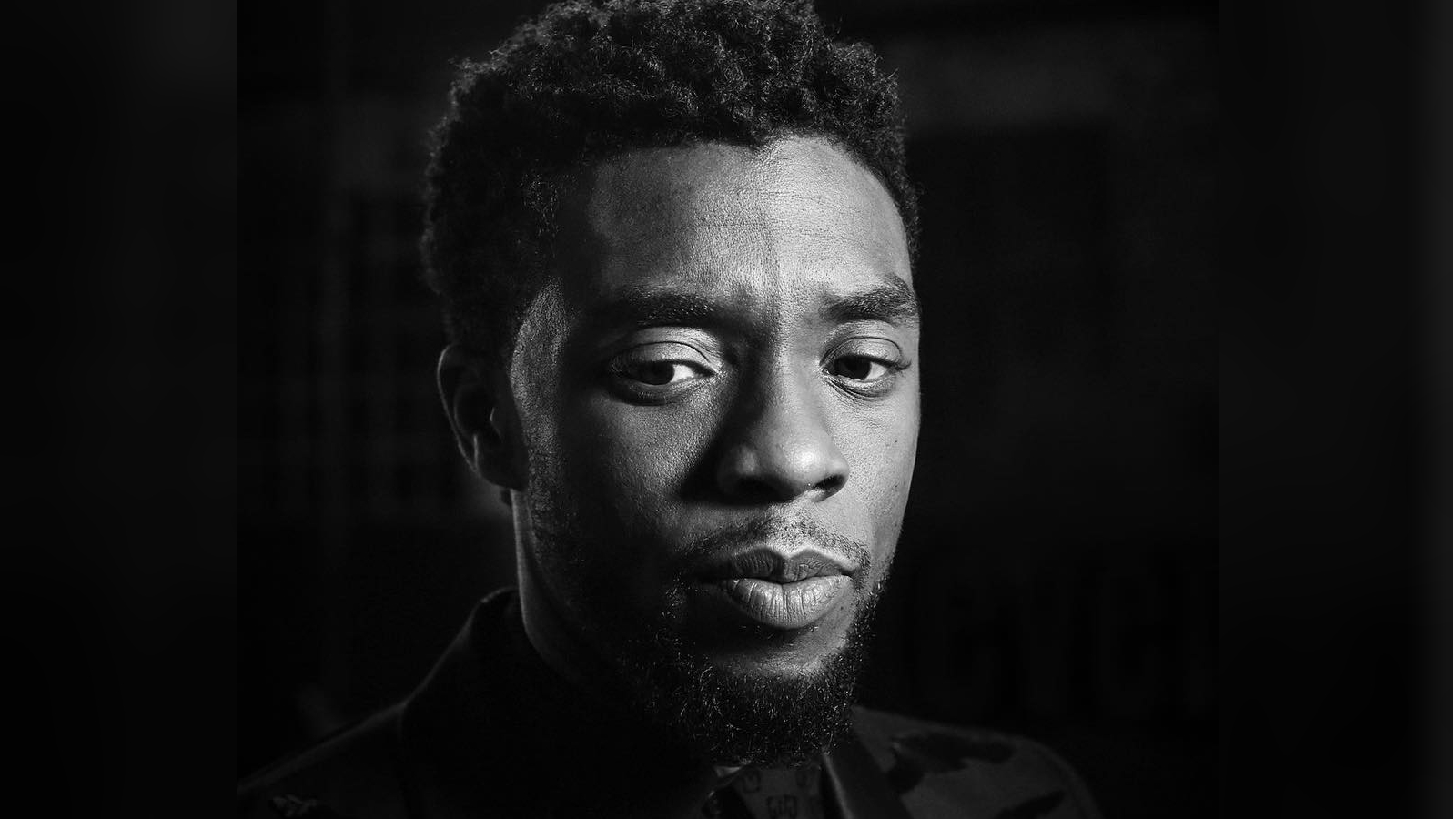 Hollywood actor Chadwick Boseman, best know for his role as Black Panther in the Marvel superhero franchise, has died of cancer aged 43.

The news of Boseman’s passing was posted on his social media accounts on August 28th, 2020. Boseman was diagnosed with stage three colon cancer in 2016 and battled with his illness for the last four years as it progressed to stage four. He died at his home, with his wife and family by his side.

A true fighter, Chadwick persevered through it all, and brought you many of the films you have come to love so much. From Marshall to Da 5 Bloods, August Wilson’s Ma Rainey’s Black Bottom and several more – all were filmed during and between countless surgeries and chemotherapy. It was the honor of his career to bring King T’Challa to life in Black Panther.

Boseman’s illness was kept secret from the public. The actor is survived by his wife Taylor Simone Ledward who he secretly married before his death.

Boseman is best known for portraying King T’Challa / Black Panther in the Oscar-winning 2018 superhero film Black Panther and several other films in the Marvel Cinematic Universe. His other roles include Jackie Robinson in 42, James Brown in Get on Up, and detective Andre Davis in 21 Bridges.

Friends, colleagues and fans of the late actor posted tributes on social media.

What a gentle gifted SOUL. Showing us all that Greatness in between surgeries and chemo. The courage, the strength, the Power it takes to do that. This is what Dignity looks like. https://t.co/U3OOnJVS42

All I have to say is the tragedies amassing this year have only been made more profound by the loss of #ChadwickBoseman. What a man, and what an immense talent. Brother, you were one of the all time greats and your greatness was only beginning. Lord love ya. Rest in power, King.

Heartbroken. My friend and fellow Bison Chadwick Boseman was brilliant, kind, learned, and humble. He left too early but his life made a difference. Sending my sincere condolences to his family. pic.twitter.com/C5xGkUi9oZ

Our hearts are broken and our thoughts are with Chadwick Boseman’s family. Your legacy will live on forever. Rest In Peace. pic.twitter.com/DyibBLoBxz

Me as a dad
Arigato Elon san ...
Pirates of the Caribbean fans, where y’all at?
Rumors That Ghislaine Maxwell Has COVID-19 Are Greatly Exaggerated