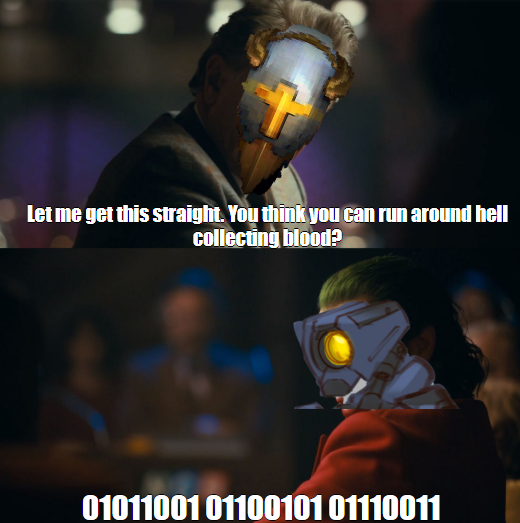 Ultrakill (stylized as ULTRAKILL) is a retro first-person shooter developed by Arsi “Hakita” Palata. The video game was released into early access on September 3rd, 2020, with the game becoming a popular subject of memes and fan art in the retro FPS community.

ULTRAKILL features fast-paced FPS gameplay combining elements of classic and modern shooter games, such a as Quake, with character action games such as Devil May Cry. The game is set in a post-apocalyptic world in which humanity is extinct and Earth is inhabited by machines who run on blood. With the resource becoming scarce, the main protagonist, V1, ventures into hell in search of blood.

Following the early release on Steam, the game received an overwhelmingly positive score (99%) from users with nearly 2,000 votes submitted as of September 16th, 2020.

Through the course of the development and following the release, the game has been a subject of memes online among the retro FPS community (examples shown below). V1, the robotic protagonist of the game, has also been a subject of fan art. 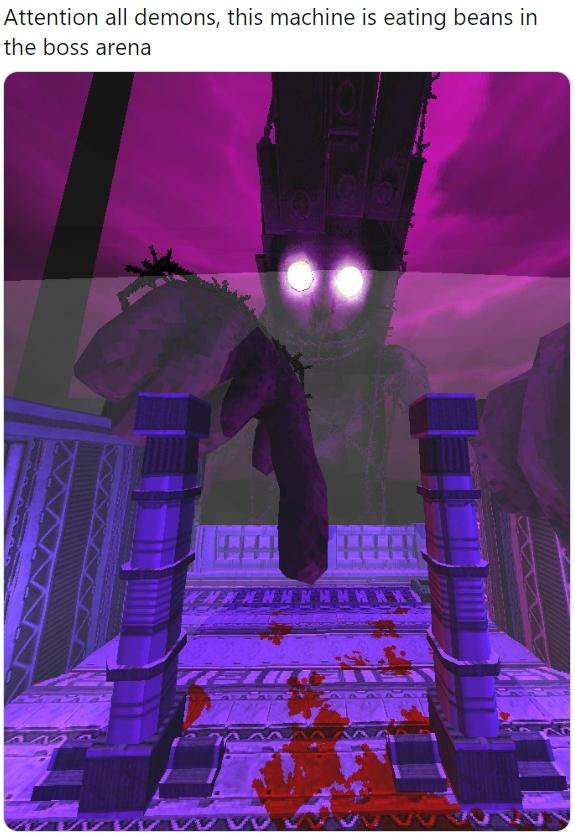 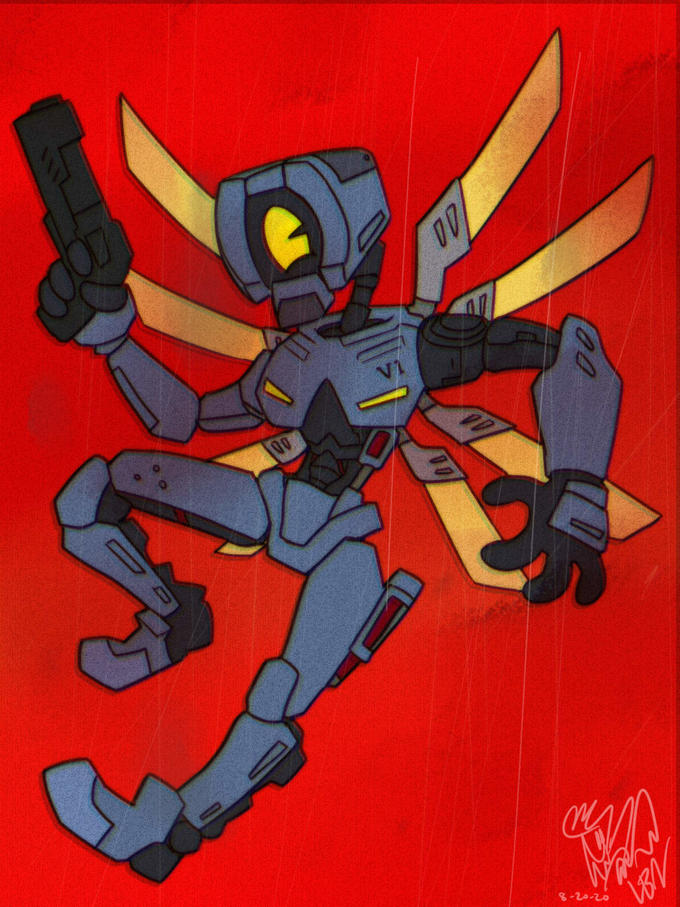 That's what I call Luck
How the turntables
Somewhere, Someone Is Saying They Prefer Green Day's Old Stuff, Like American Idiot
They are better