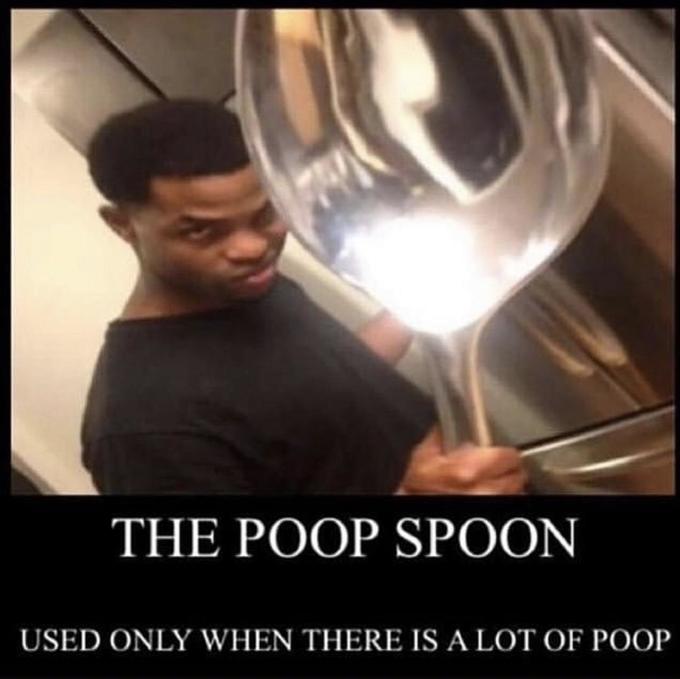 Comically Large Spoon, also known as Only a Spoonful, refers to a viral Vine by Vine user King Bach in which he pulls out a comically large spoon upon being told that he can only have a spoonful of ice cream. Starting in late May 2020, the Vine regained through GIF captions and humorous edits.

On June 6th, 2013, Vine user King Bach (KingBach) uploaded a comedy sketch in which he asks his friend if he can have some of his ice cream. After the friend responds “only a spoonful,” King Bach pulls out a comically large spoon. The sketch received over 36,500 likes, 31,500 revines and 1.9 million loops in seven years. A June 23rd, 2013, YouTube reupload received an additional 2.8 million views in the same period (shown below).

Prior to its major meme popularity in May 2020, the Vine has been referenced in memes multiple times. For example, on February 18th, 2019, Redditor rctony posted an ironic demotivational poster referring to the spoon as “poop spoon” that received over 11,300 upvotes in six months (shown below). Starting on May 15th, 2019, iFunny novelty account PoopSpoon has been repeatedly reposting the meme. Prior to October 27th, Instagram user juicybignutjr posted a meme based on an extensive explanation of the joke (original post no longer available). An October 28th, 2019, iFunny repost of the meme received over 29,300 smiles in nine months and was featured on the platform (shown below, right).

Starting in mid-May 2020, the Vine regained popularity through GIF captions in which referenced the video. For example, on May 11th iFunny user _The_Caped_Baldy posted the earliest found such meme, gaining over 490 smiles in one month (shown below, left). On May 20th, Instagram user robloxmemepage posted a meme following Pickler Rick, Funniest Shit Ever structure which received over 2,400 likes in three weeks (shown below, center). On May 24th, 2020, Twitter user @TheChiefSosa posted a You Can’t Do This to Me GIF caption which gained over 2,000 retweets and 6,900 likes (shown below, right). 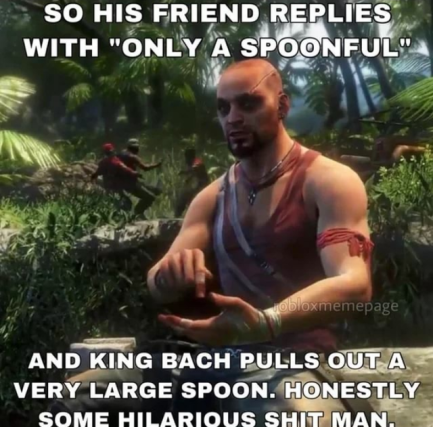 In late May and June 2020, the Vine maintained notable popularity in meme communities online, primarily on Twitter, iFunny, /r/okbuddyretard and Instagram. 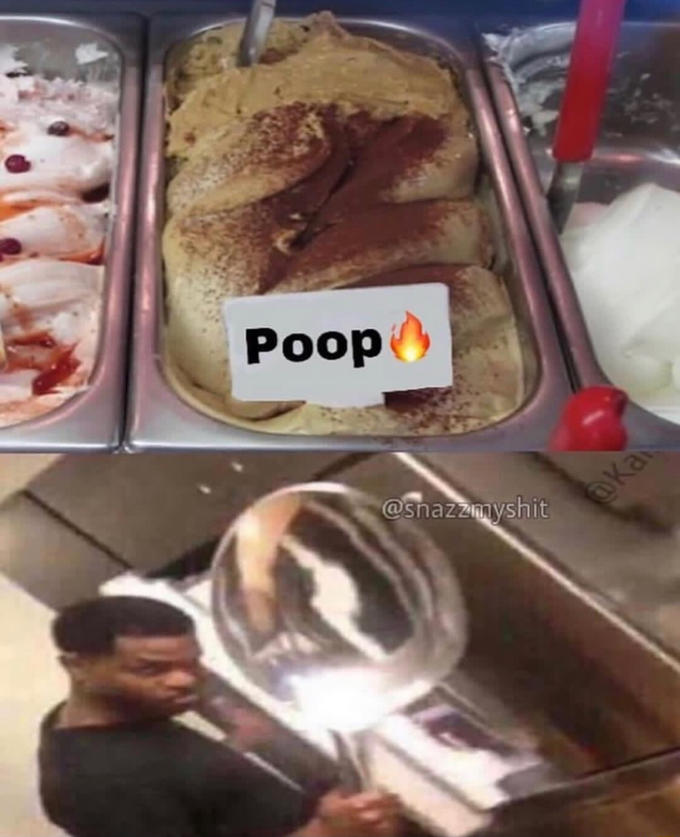 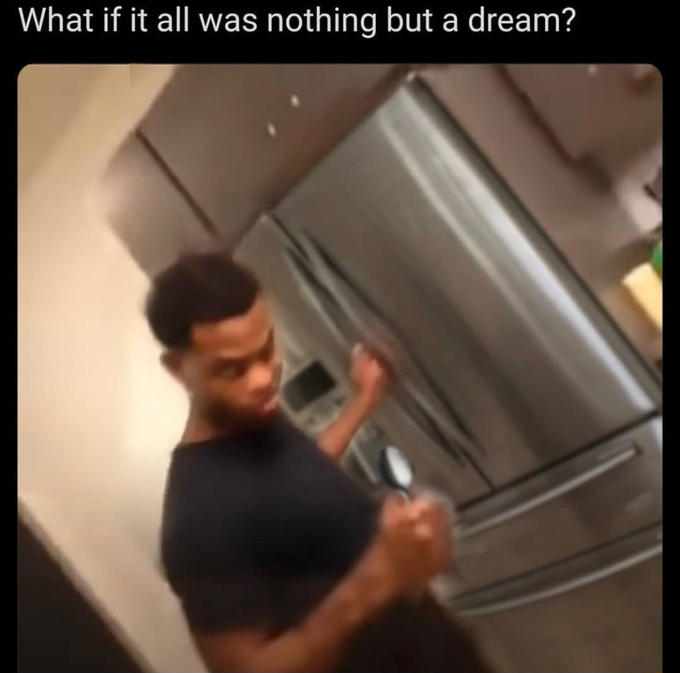 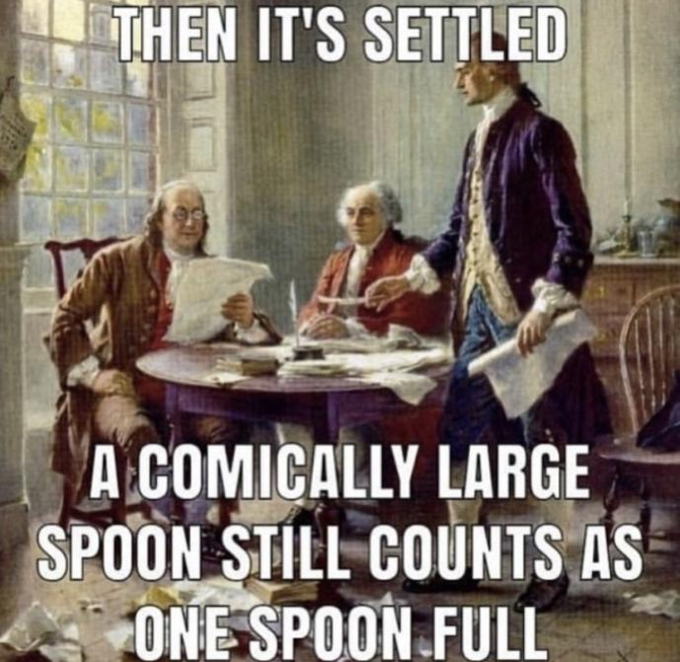