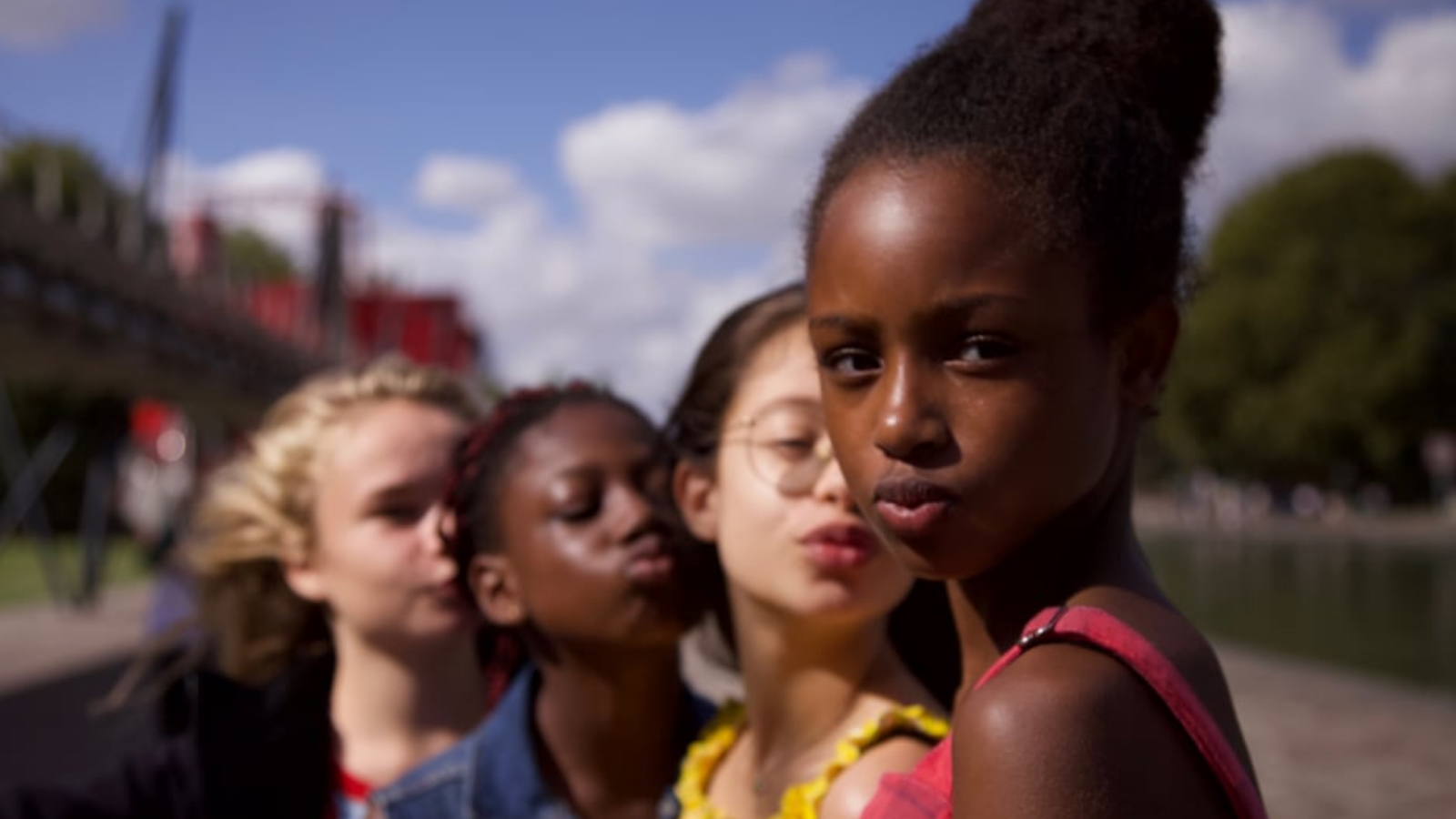 The controversial French film Cuties about a twerking dance group of prepubescent girls is once again causing trouble for Netflix after a clip from the film went viral on Twitter. The two-minute scene of scantily dressed girls performing a suggestive dance has racked in nearly 3 million views, once again driving accusations from critics that Netflix is promoting pedophilia and sending #CancelNetflix skyrocketing to the top of the trends.

The second wave of outrage started on September 9th, 2020, after Netflix released the film on their platform. That day, Twitter user @GhostJim4 tweeted a thread about it, posting several clips, writing that “Netflix is at the forefront of sexualizing children and normalizing pedophilia” and creating a petition to cancel the film. One clip garnered particular attention, accumulating nearly 3 million views in one day.

Someone needs to go to jail for this shit! pic.twitter.com/Ln0CnZSyok

The controversy simmered for a bit before exploding the next day when right-leaning influencers and journalists picked it up, leading to a slew of tweet using the #CancelNetflix hashtag.

I understand this video is upsetting and depicts little girls in a gruesome light. I tweeted it for those who will say that “Cuties” is innocent. Here’s your evidence.

On September 10th, #CancelNetflix reached the top of Twitter’s trending keywords, first in the United States and then worldwide. Besides Netflix, accusations also flew at the crew of the film, along with the critics and media outlets that praised the film.

They’re all promoting it as a “coming of age” movie. Watch the clips. Hideous. pic.twitter.com/nYT64hKnta

Some users on Twitter have been taking the hashtag more literally than others, posting screenshots of their canceled Netflix subscriptions.

So far, Netflix did not provide an official comment on the film. Two weeks ago, the streaming company apologized for its promotion of the movie. The controversial poster that appeared on Netflix was criticized for being more sexualized than the original French version, leading Netflix to switch the poster and rewrite the film synopsis.

We’re deeply sorry for the inappropriate artwork that we used for Mignonnes/Cuties. It was not OK, nor was it representative of this French film which won an award at Sundance. We’ve now updated the pictures and description.

Meanwhile, the Change.org petition to cancel the film has already received over 128,000 signatures.

Ǫ̷͉̥̜̻̥͈̻̝̟͕̪̹̦̤͖̦̘̐̅̇̾̄̎͂́̽̊̍̃̊͆̾͋́̉̑̊͝͝b̶̡͖̯̱͖͒̃̿͐̔̄̾̉̎͊̇͆̃͘̚̚̚͝ͅǎ̸̢̗̌́̽̑͐̏̇̓̌͋̈̄̑̍͑̽́̍͛͂̃̏̍̌̚̕̕...
Drake Leaked A New Song On TikTok
The colorblind must be so confused
o yea. im the host