Concerned Celine Dion on the Phone, also known as Je Téléphone á la Police, is a reaction image macro series featuring Canadian singer and recording artist Celine Dion using a landline phone. Some online use the image to express disagreement or concern with another’s opinion. One of the most popular variations features the image with the caption “Je Téléphone á la Police,” which means “I call the police” in English.

On September 9th, 2016, Celine Dion participated in The 5th Biennial Stand Up To Cancer. During the fundraiser, Dion took phone calls and donations, and Getty Images photographer Kevin Mazur captured her using the phone with her right arm holding her left elbow (shown below). 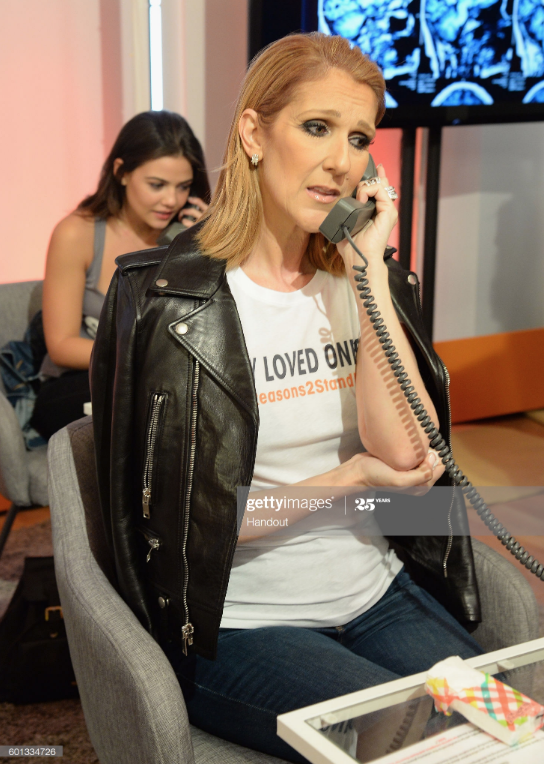 On April 5th, 2017, Twitter @adamjmoussa tweeted the image with the caption “Je Téléphone á la Police” on the photograph. They captioned the tweet, “when I see le bad takes” (shown below, left).

Over the next few years, people continued to use the image as a reaction to things that they disagreed with. For example, on December 25th, Twitter user @FeelingFrisky shared the image as a response to a photograph of a pie being sliced in a non-traditional manner. The post received more than 3,100 likes and 375 retweets in less than two years (shown below, center).

The following year, on August 12th, 2019, Twitter user @lamour tweeted, “I’ve seen exactly one second of that zombie snail video and have already called the FBI, come collect everyone involved officers.” The tweet received more than 1,800 likes and 300 retweets in less than one year (shown below, right).

Hi matt
The SCP Foundation Discusses History, The Future And Even Some Of Their Favorite Memes
Meme Man Becomes Tehc Support Guy
Well ain't that the truth