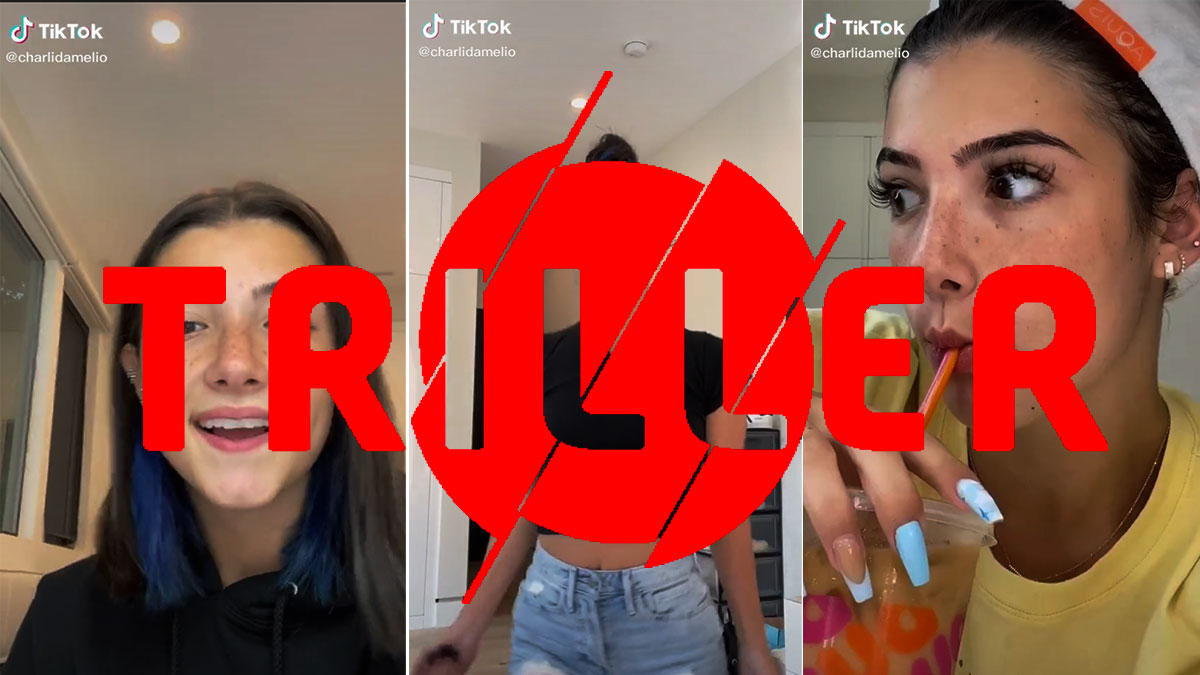 There’s no bigger star on TikTok than Charli D’Amelio. The 16-year-old Connecticut native exploded onto the platform last year with arm dances galore, ushering in challenge after challenge and viral dance after viral dance. To date, she has more than 87 million followers and a signature Dunkin’ coffee drink.

And, as of yesterday, she and her family of TikTok celebrities joined the app’s biggest competitor: Triller.

“We couldn’t be more proud to welcome the D’Amelio family to the Triller family with open arms,” Triller’s co-owner Bobby Sarnevesht said in a statement. “They are an incredibly multi-faceted and talented family who have already been invaluable to us.”

Within 24 hours of Charli’s joining, nearly a million people followed the young star. Her family has its own growing empire as well. Her older sister, Dixie, 19, has more than 38 million followers on TikTok. While her father, Marc, has more than 7 million, and mother, Heidi, has more than 5 million. Now, they’re hoping to repeat that success on Triller.

The timing couldn’t be worse for TikTok, who is supposedly in the final stages of closing its deal with Oracle. Last month, President Donald Trump, citing security threats denied by TikTok, effectively banned the lip sync-based app unless its Chinese-owner ByteDance divested from the company. Oracle, whose owner Larry Ellison hosted a Trump fundraiser at his home last February, is apparently “very close to a deal,” according to President Trump.

However, TikTok’s potential ban opened the door for competitors to sneak in and grow its user base. Triller was the number one downloaded app in August and continues to grow. The company says it has more than 100 million monthly active users. Meanwhile, Instagram released its TikTok competitor, Reels, and YouTube began testing its version, Shorts.

For D’Amelios, Triller offers an opportunity to diversify their brand. Rather than wait for a Vine situation, when all the creators flee to different platforms as soon as the app shutters, the family began building audiences elsewhere. On YouTube, for example, Charli has more than 7 million subscribers.

Regardless of what happens with TikTok, the D’Amelio take over shows no signs of slowing. So get ready for more arm flailing in the future.