Chris D’Elia, the comedian who ten days ago was accused of soliciting sex from underage girls, has released e-mail exchanges with his accusers that appear to show him confirming their ages and backing off his advances if they said they were under 18.

The initial accuser, Simone Rossi, alleged that D’Elia attempted to solicit a physical relationship with her when she was 16. While it is unclear if they met, according to emails provided to The Daily Mail by D’Elia, Rossi emailed D’Elia five years after the time mentioned on Twitter to say she was 21 and “DTF.” 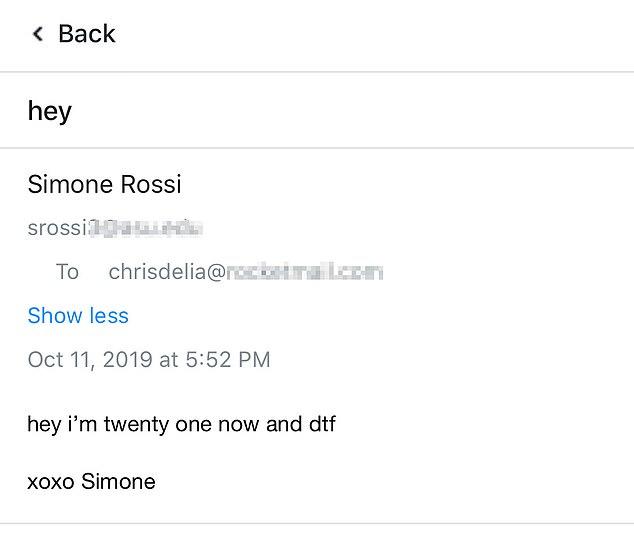 While the exchange doesn’t clear D’Elia of wrongdoing in this case, other exchanges seem to demonstrate that D’Elia attempted to confirm the ages of other accusers. One accuser, Colleen Riley, alleged that D’Elia tried to procure her when she was 16. The e-mail provided by D’Elia shows him confirming her age and backing off his advances. 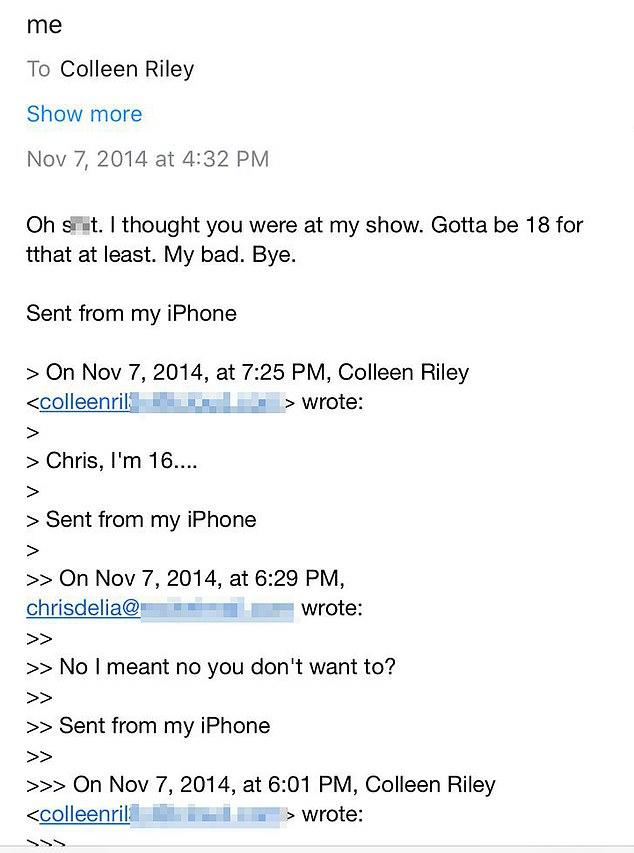 A third accuser, Clara Schaller, appears to have lied about her age in an e-mail exchange with D’Elia, claiming she was 24 when she was 17. 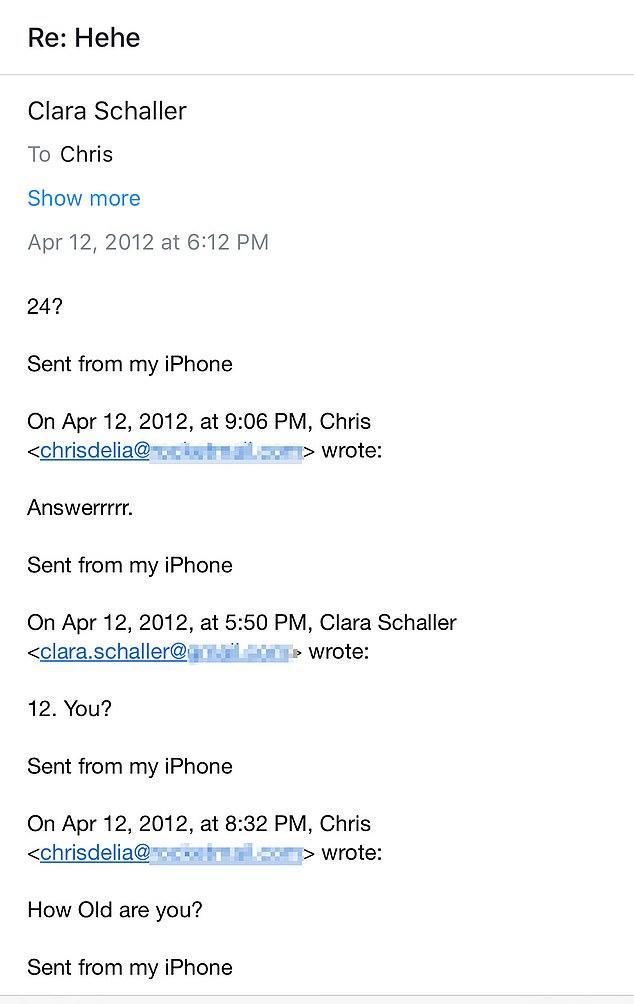 While the e-mail exchanges give more context to the allegations against D’Elia, he nevertheless apologized for his actions, stating:

“All of my relationships have been both legal and consensual and I have never met or exchanged any inappropriate photos with the people who have tweeted about me. That being said, I really am truly sorry. I was a dumb guy who ABSOLUTELY let myself get caught up in my lifestyle. That’s MY fault. I own it. I’ve been reflecting on this for some time now and I promise I will continue to do better.”

*Sad virgin noises*
A yes enslaved death
Srs Bsns: Bud Light Seltzer’s Hunt For A “Chief Meme Officer” And What It Means For The World Of Cor...
Where Were U Wen Club Penguin Die?