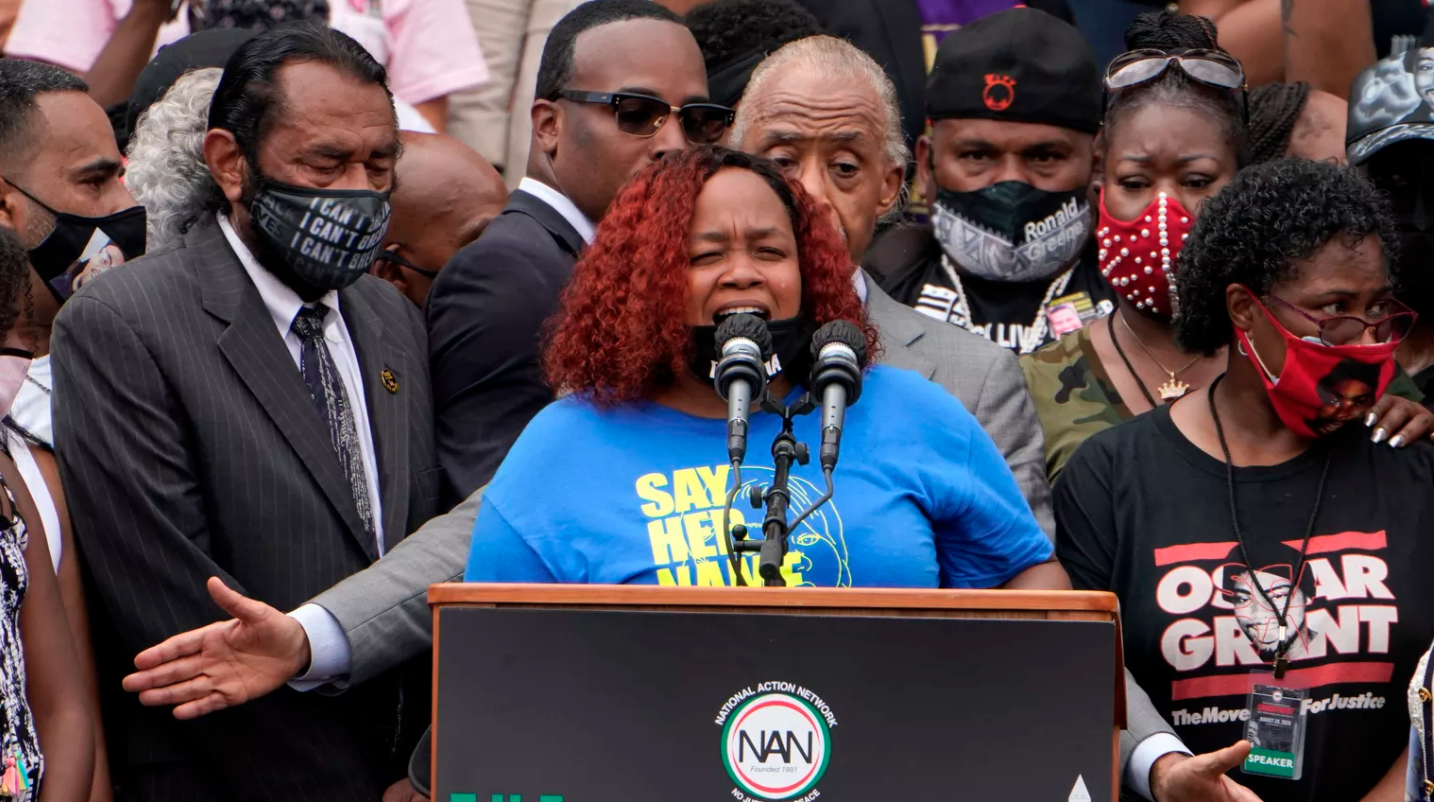 The City of Louisville will pay the family of Breonna Taylor $12 million after her killing sparked national outrage and became a rallying cry over the summer’s intense protests against police brutality.

The payout is one of the largest ever paid in a police-related wrongful-death lawsuit, and the city of Louisville pledged to police reform changes, including more scrutiny on officers during the execution of search warrants and make mandatory safeguards that were common practice in the department but were not followed the night of the fateful botched raid.

Taylor’s family sued the city for wrongful death after police invaded the home of her boyfriend Kenneth Walker on a no-knock warrant and shot her eight times while she slept. Louisville police obtained the warrant for a drug search, but the suspects were already apprehended ten miles from Walker’s home. The officers who raided Walker’s home did not identify themselves as police, and Taylor’s family alleges that Walker shot at them believing they were burglars, leading to the violent encounter.

Though the payout is massive and the city promised police reform, activists online are not satisfied, as they have long called for criminal charges against the officers who killed Taylor.

“Here’s twelve million dollars for something no one will be held accountable for.” This isn’t justice. This is the political economy of policing in the United States. #BreonnaTalyor

Y’all would rather pay her family tons of tax payer money then admit to your racist dangerous negligence?? Prosecute the officers and department responsible for her murder. Damn you have to love white America. I’m fckn disgusted. This is not justice. #BreonnaTalyor https://t.co/ROD7eoq06C

So @louisvillemayor paid family of #BreonnaTalyor for the right to shoot her down like a dog in her own home…. NO ARREST, NO JUSTICE…. just a CHECK! And on to kill the next…. how much are OUR BLACK BODIES RIDDLED WITH BULLETS WORTH?!?? #sotired #JusticeForBreonnaTaylor https://t.co/An8Klho7Su

An investigation by the state attorney general’s office into the case remains ongoing, and its findings are expected to be released “soon,” according to the New York Times. The results will likely have a dramatic impact on the social unrest raging in America as a result of police violence.