Classroom of the Elite is a light novel and anime series created by Shōgo Kinugasa. The story centers around an elite high school in Japan where students are guaranteed employment and social status upon graduating. Within the school, there are several tiers of classes, with Class A being the highest and Class D being the lowest, and everything in the school can be purchased with points which are given at the beginning of every month to all classes depending on their performance in various, unknown aspects. The main character, Kiyotaka Ayanokoji, is introduced as a quiet, unmotivated student in Class D who gradually reveals himself to be far more brilliant than he lets on.

The Classroom of the Elite light novels are written by Shōgo Kinugasa and illustrated by Shunsaku Tomose. They began publishing in May of 2015 under Media Factory’s MF Bunko J imprint and are licensed by Seven Seas Entertainment. There are currently 13 volumes of the light novel and three side stories. A manga adaptation began in 2016, and an anime adaptation directed by Seiji Kishi and Hiroyuki Hashimoto ran for one season in 2017 (dubbed trailer shown below). It is licensed by Funimation.

Classroom of the Elite has been very well-received by viewers and critics. The anime series has a rating of 4.5/5 on Crunchyroll, a rating of 7.9/10 on My Anime List, and a rating of 7.4/10 on IMDb. The series ended on a cliffhanger. There is no official word on a second season, despite the show being popular and there being a wealth of source material to adapt. However, there is speculation that a second season is imminent.

Online, the show is popular in anime communities such as My Anime List and Reddit. The show’s subreddit, /r/ClassroomOfTheElite was launched on August 20th, 2017, and has over 21,000 subscribers. There, fans discuss the anime and light novel series and share memes and fan art (examples shown below). There, fans are pessimistic about the chances of a second season of the anime, as the anime made some changes to the source material that displeased the author. 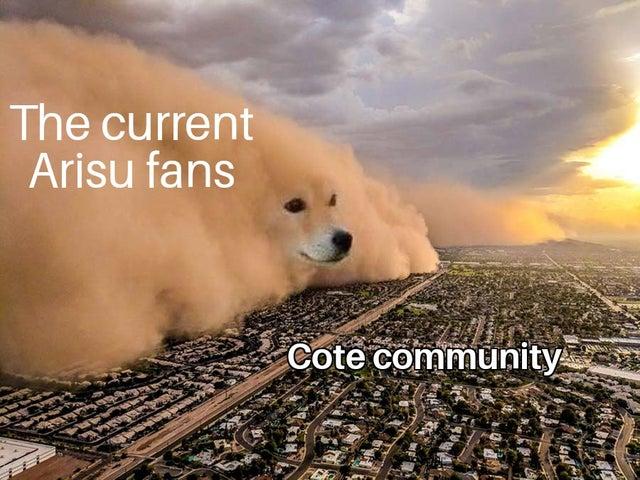 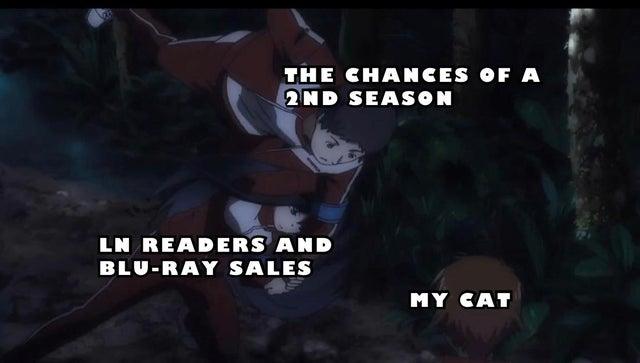 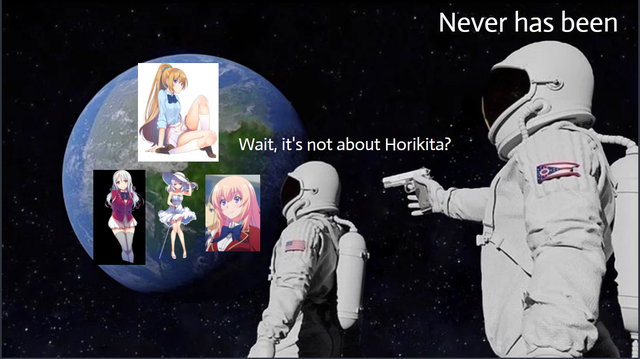 That feeling!
Pentagon Set To Release Findings From UFO Research Program
Canada: Allow me to introduce myself 🤭
Brothers In Arms