Cottagecore is a lifestyle aesthetic that romanticizes nature, whimsical clothing/items and homesteading. Posting mood boards and images reflecting the aesthetic became popular on Tumblr in April 2018. The term then passed to Instagram and TikTok in 2019 and became linked to femme LGBTQ+ communities online. 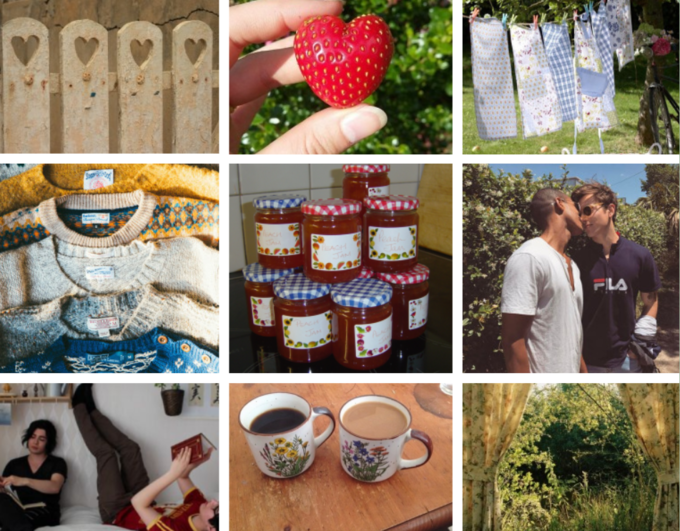 On June 9th, 2018, Tumblr user mothsfuzz posted a collection of cottagecore couple images and garnered over 1,800 notes in two years (shown below, left). On August 19th, r/cottagecore was created and accumulated over 24,300 members in two years. On February 18th, 2019, the Facebook page Cottagecore was created and since gained over 171,000 followers in a year. On January 7th, 2020, sorablu uploaded a video to TikTok that introduced the cottagecore concept to the platform. The video, which shows snapshots of her life living at a cottage in the woods gained over 227,500 likes in seven months. Vice then published an article on the queer community’s connection to cottagecore. Soon after the New York Times and Insider also published articles on the trend. On March 14th, Instagram user _pizzabacon garnered over 148,000 likes in four months for an illustration of cottagecore fashion (shown below, right). 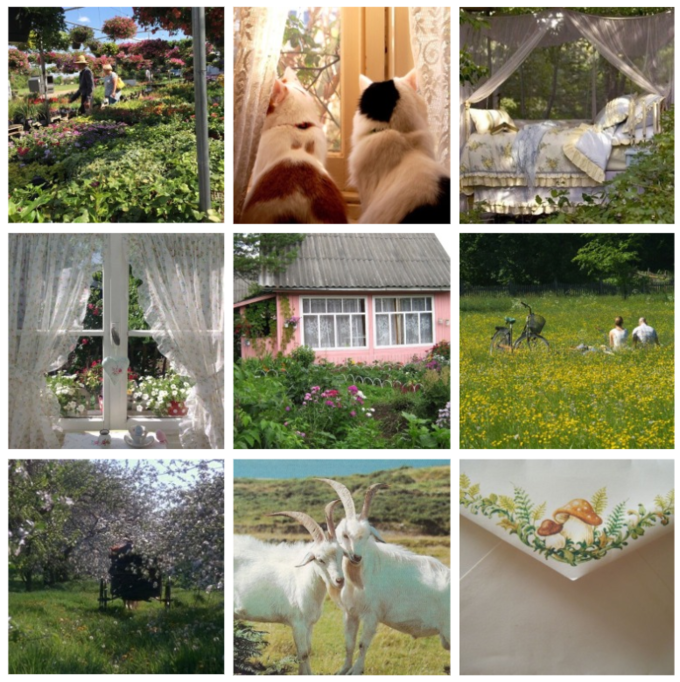 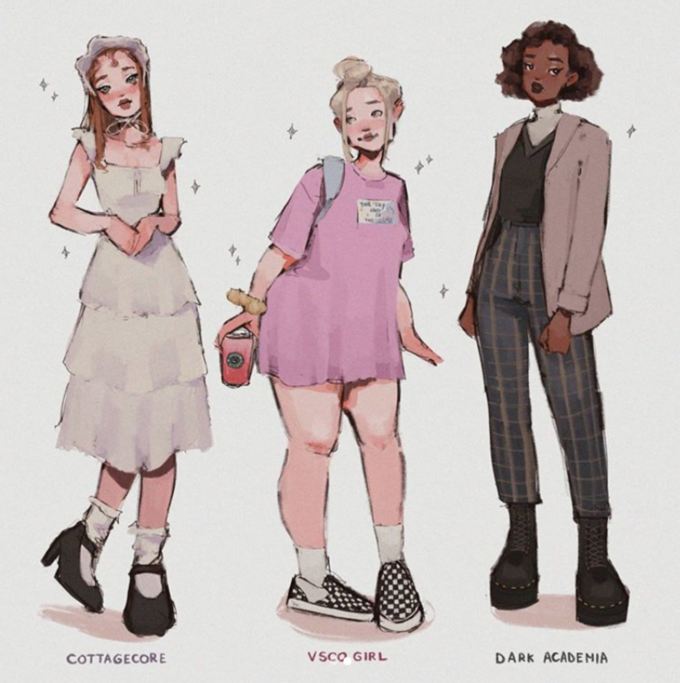 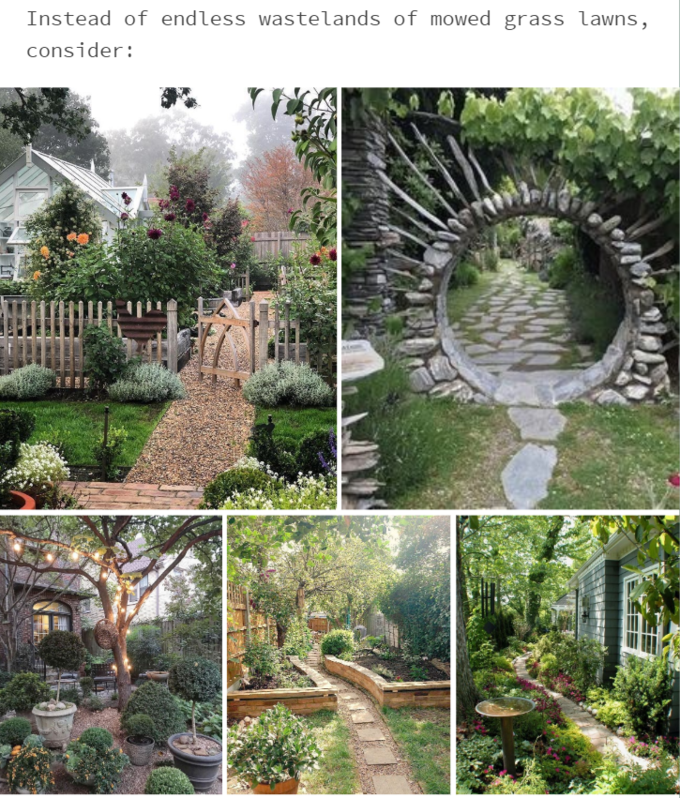