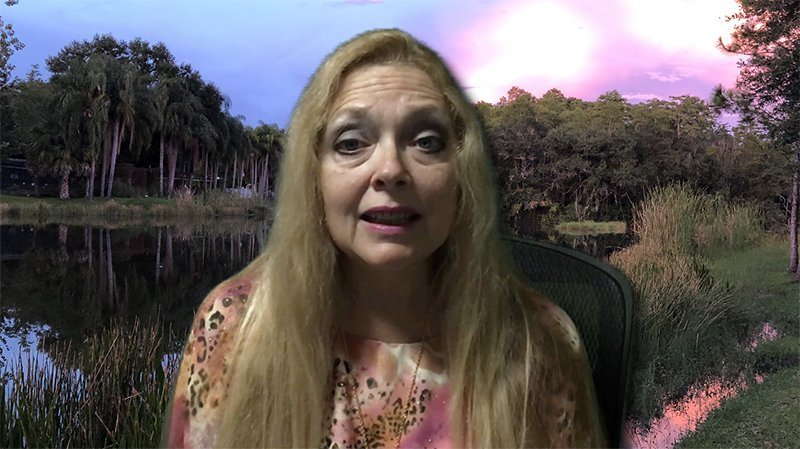 Dancing With The Stars has landed Tiger King star Carole Baskin for its upcoming season.

Fans of Tiger King will remember Baskin as Joe Exotic’s sworn enemy in the exotic big cat business. Exotic is currently in prison for conspiracy to have her murdered. Furthermore, the show left many people highly suspicious that Baskin had murdered her husband, Don Lewis.

Dancing With The Stars waded into controversy last season, when it cast former White House Press Secretary Sean Spicer. Spicer, who was widely reviled and was eventually axed by the President, made it to the sixth week of the show last season.

Baskin will debut on Dancing With The Stars on September 14th. Here’s hoping the show leans into the controversy surrounding her and has her dance to this Joe Exotic classic: