The Owl House is an American animated series created by Dana Terrace, which premiered on the Disney Channel in January 2020.

Amphibia and The Owl House are both set in wildly imaginative worlds and share hallmarks of great Disney storytelling, including fantastical elements and memorable characters. Matt [Braly] and Dana each bring a unique sensibility to their shows unlike anything else on tv right now.

On November 21st, 2019, the Disney Channel uploaded a trailer for the series on YouTube. The post received more than 666,000 views in less than one year (shown below).

The show premiered on the Disney Channel on January 10th, 2020.

The show received positive reviews from critics. On the review aggregator Rotten Tomatoes rated the film 100% positive (based on five critical reviews).

The Owl House features the first bisexual ever on the Disney Channel. The character Amity Blight came out on the series in the episode ““Enchanting Grom Fright.”

On August 8th, 2020, Terrace tweeted, “When I was first developing Owl House I always wanted to do a prom episode to make up for my own experiences. Back then PROM was an anagram for ‘Perennial Ritual Offering Maiden’. I’m so INCREDIBLY grateful for the crew working to make this episode so badass[…]In dev I was very open about my intention to put queer kids in the main cast. I’m a horrible liar so sneaking it in would’ve been hard haha. When we were greenlit I was told by certain Disney leadership that I could NOT represent any form of bi or gay relationship on the Channel.” The initial tweet received more than 18,000 likes and 2,00 retweets (shown below). 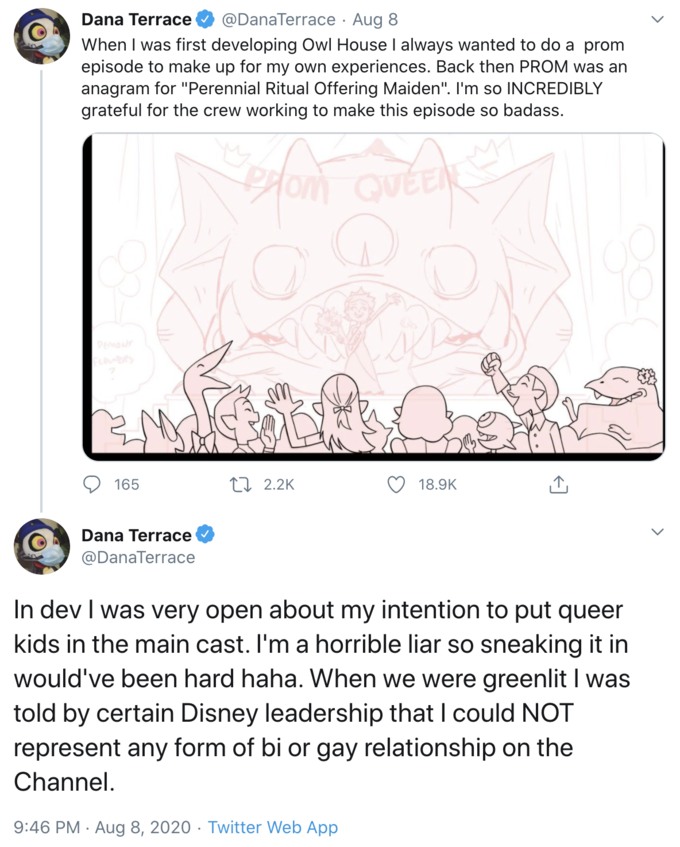 On August 10th, 2020, Disney published a video of the Amity and Luz dancing. They captioned the tweet, “From enemies to frenemies to enchanted dance partners, who else loves seeing Luz & Amity’s relationship grow stronger? #TheOwlHouse.” In the clip, Amity dances with Luz, before showing a note that reads, “Luz, will you go to Grom with me? Amity.” The post received more than 189,000 views, 15,000 likes and 3,900 retweets (shown below).

On August 20th, the @DisneyTVA tweeted an image of the moment of Amity and Luz dancing. The tweet received more than 23,000 likes and 4,400 retweets in less than two days (shown below). 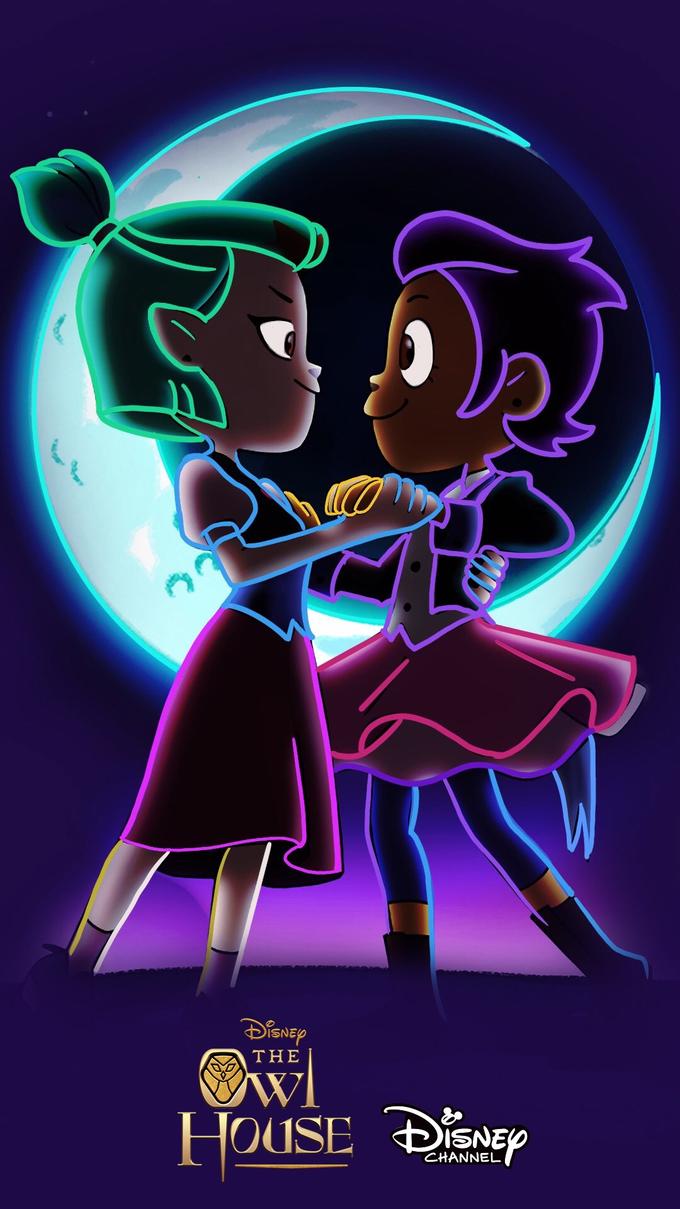 On February 23rd, 2018, Redditor oneclassybum launched the /r/TheOwlHouse subreddit. As of August 2020, the subreddit amassed more than 12,000 readers in less than three years.

On the website DeviantArt, The Owl House has more than 11,000 deviations. 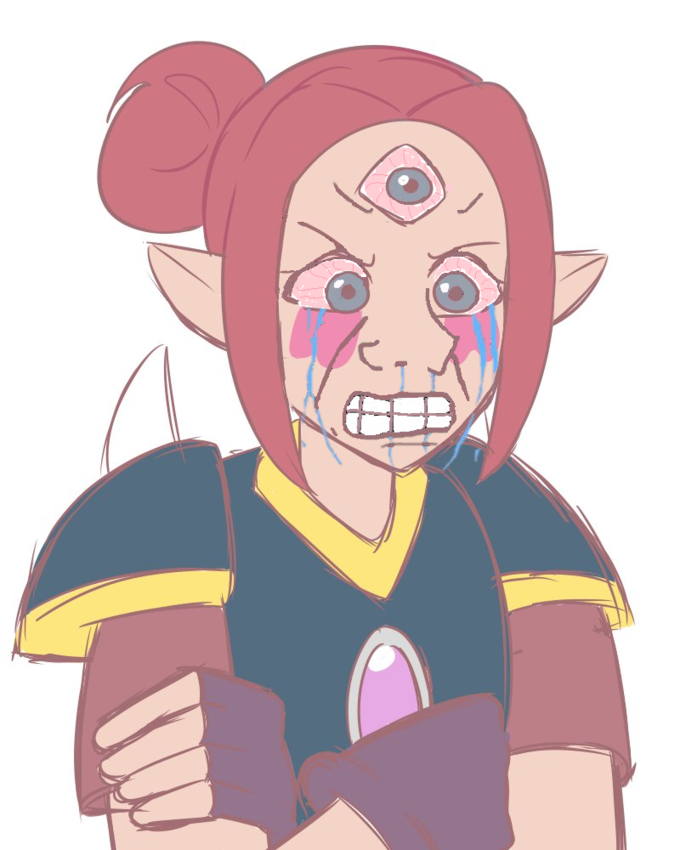 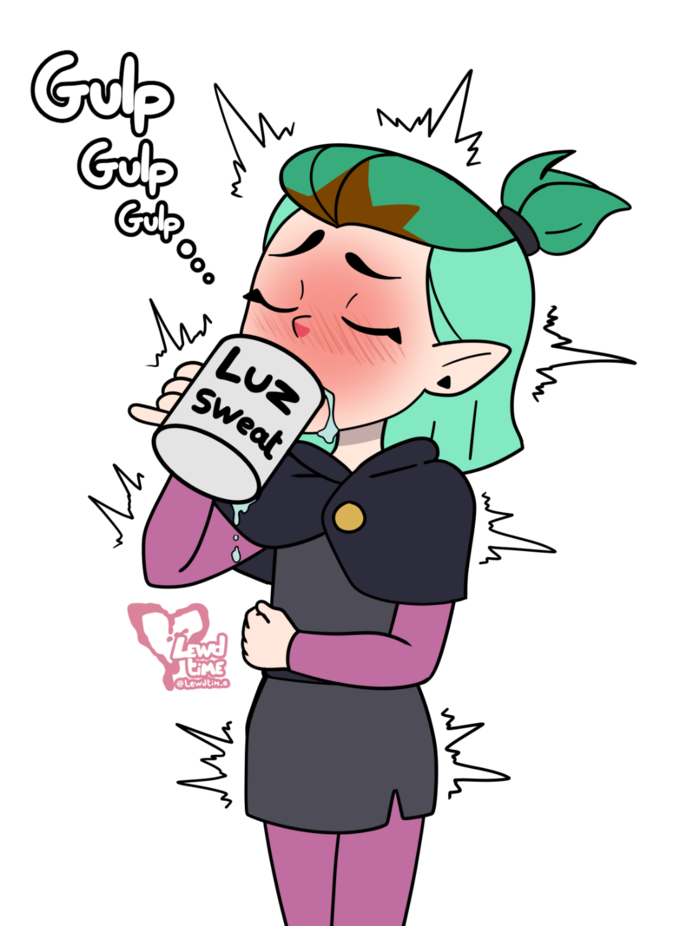 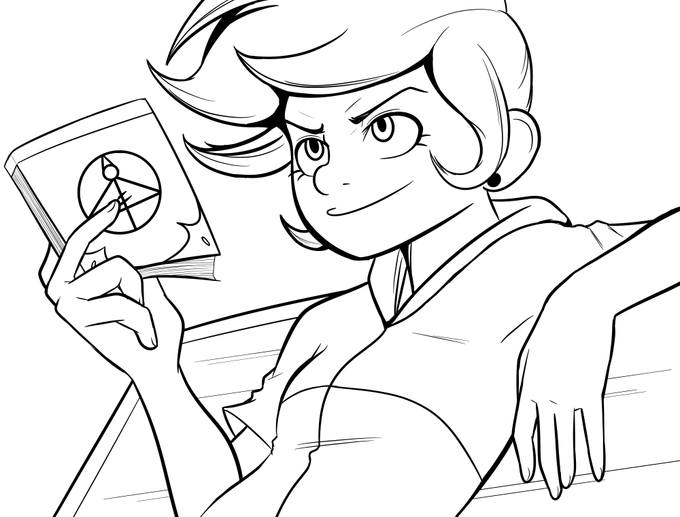 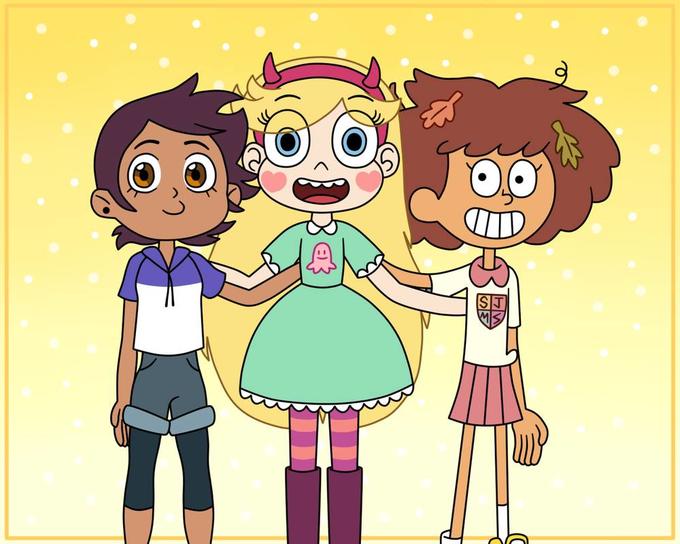 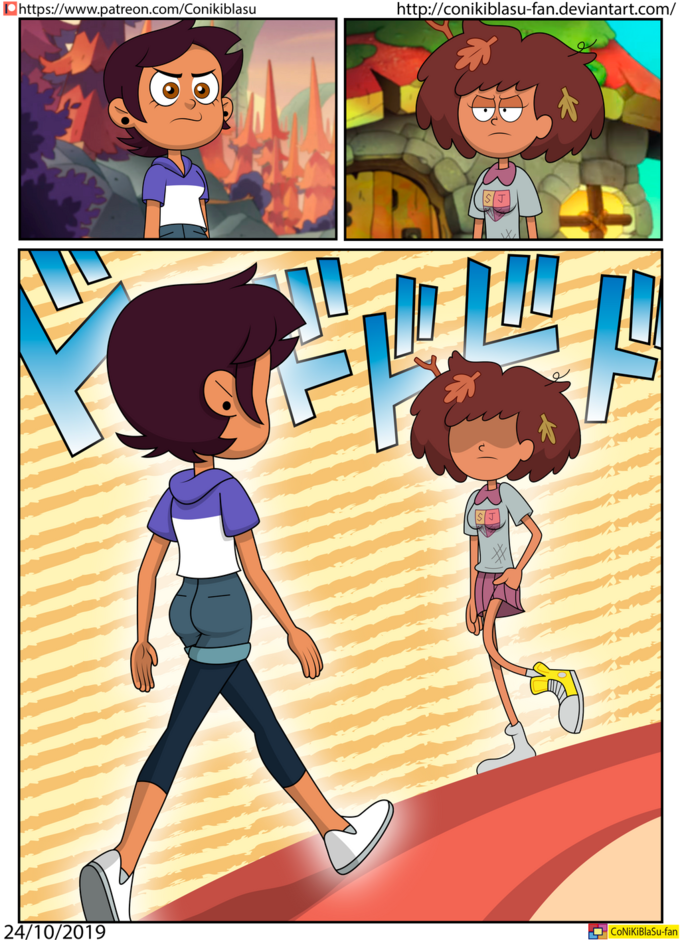 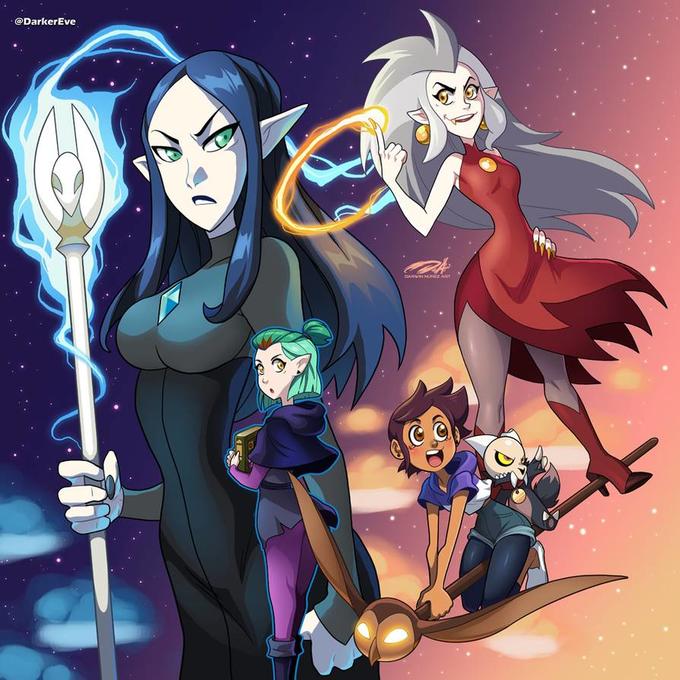 Freedom!!!!
I Told You About Rick And Morty Bro!
Vector Returns To Totally Vector, You Frickin' Morons
Very interesting