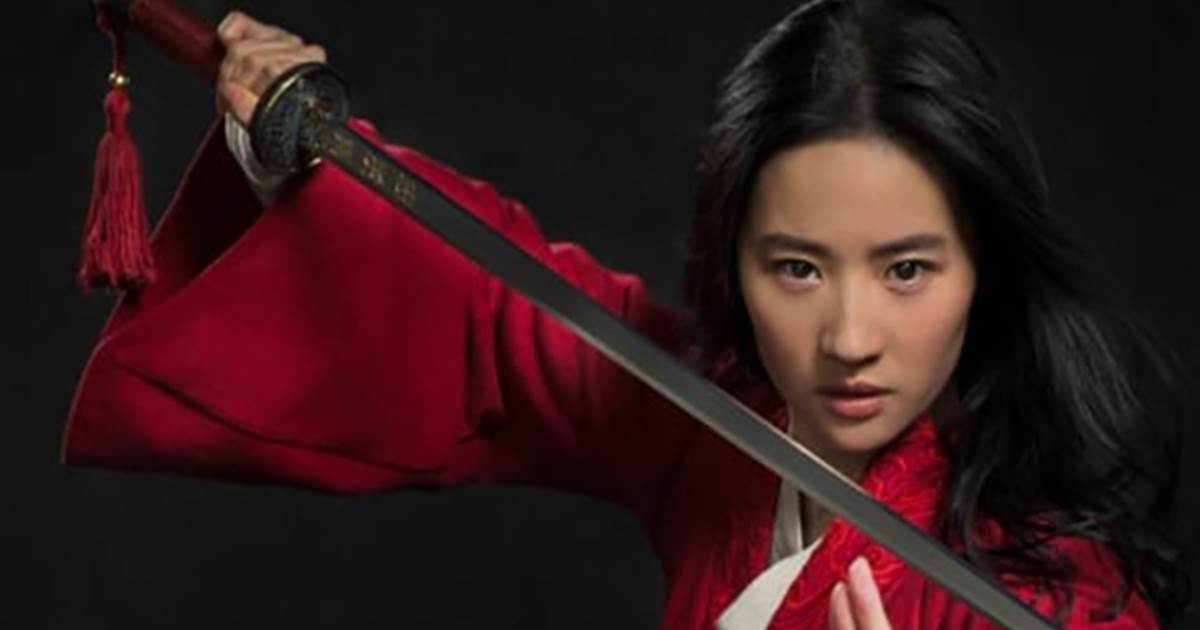 Disney has pulled Mulan from its release date calendar and pushed back the release of several major films as the studio continues to wrestle with the coronavirus pandemic.

Mulan has already proven to be a headache for Disney, with some controversial press regarding Liu Yifei’s support for the Hong Kong police during Hong Kong’s anti-extradition bill protests and fan outcry when it was revealed several characters from the animated original were scrapped and the film would not be a musical. The film’s release had already been delayed twice during the pandemic before Disney announced Thursday that it will be indefinitely postponed.

The announcement came days after Warner Brothers indefinitely postponed the release of Christopher Nolan’s Tenet. Both films cost roughly $200 million to make, and the studios are likely relying on big box office weekends to turn a profit.

Not all films are having their releases so drastically postponed, however. Deadline has reported that 20th Century Studios’ New Mutants is scheduled for release at the end of August, Black Widow is set for a first weekend in November release, and Pixar’s Soul is set for November 20th.