Person, Woman, Man, Camera, TV is a quote from President Donald Trump bragging about how he did very well on the Montreal Cognitive Assessment test, which he took in 2018. While boasting about his results, he mentioned that a particularly difficult part of the exam required him to recall items in an order. The quote led to a surge of jokes centering around “Person, woman, man, camera, TV.”

On July 22nd, 2020, Trump appeared on Fox News in an interview with Chris Wallace, where he bragged about the results from a cognitive exam he took in 2018. In his description of his success, he bragged about how we was able to remember five words in order: “Person, Woman, Man, Camera, TV.”

TRUMP: I asked the doctor, I said, ‘is there some kind of cognitive test that I could take?’ … the last questions are much more difficult. Like a memory question. You’ll go ‘person, woman, man, camera, TV.’ So they say — ‘can you repeat that?’ … for me it was easy.” 😳 pic.twitter.com/pCKYoNy3BH 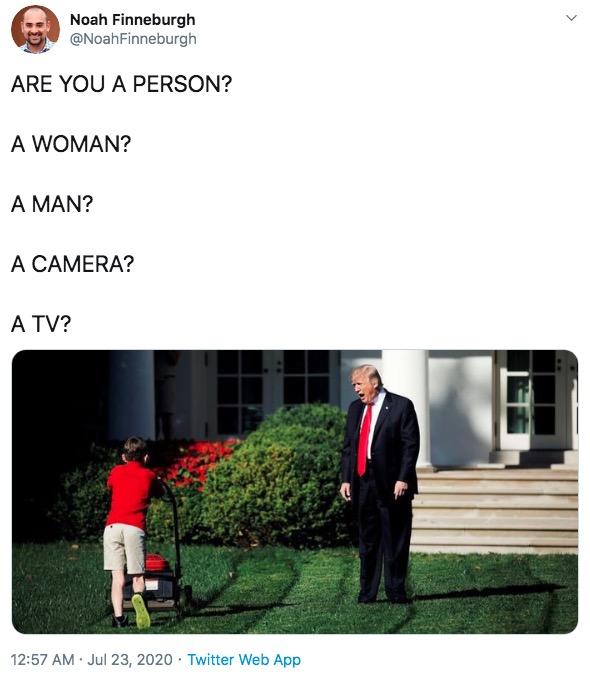 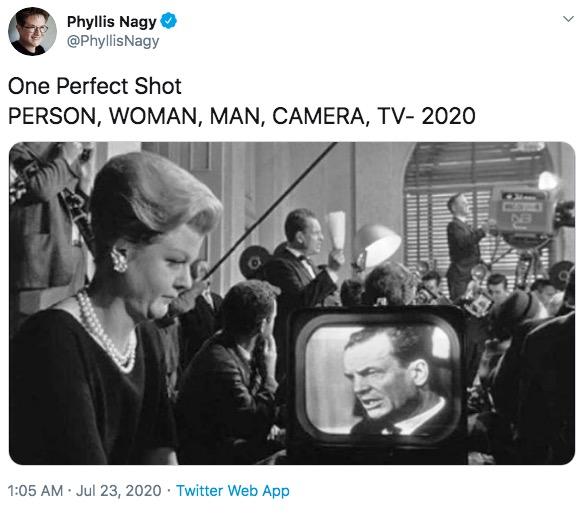 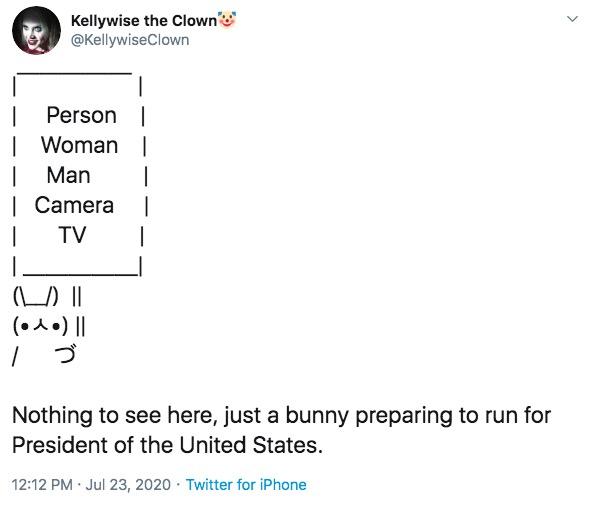 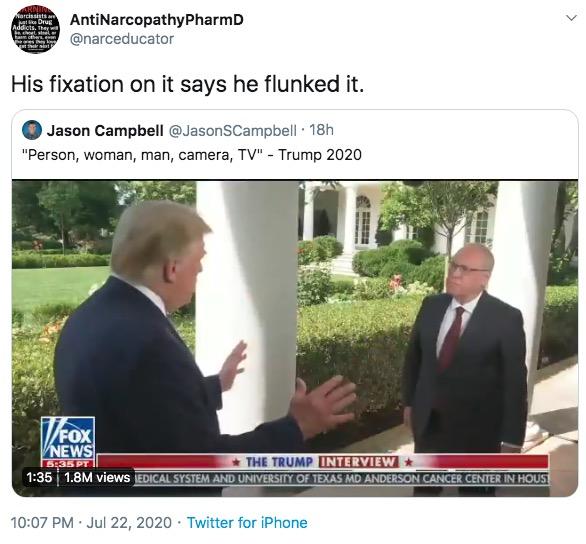 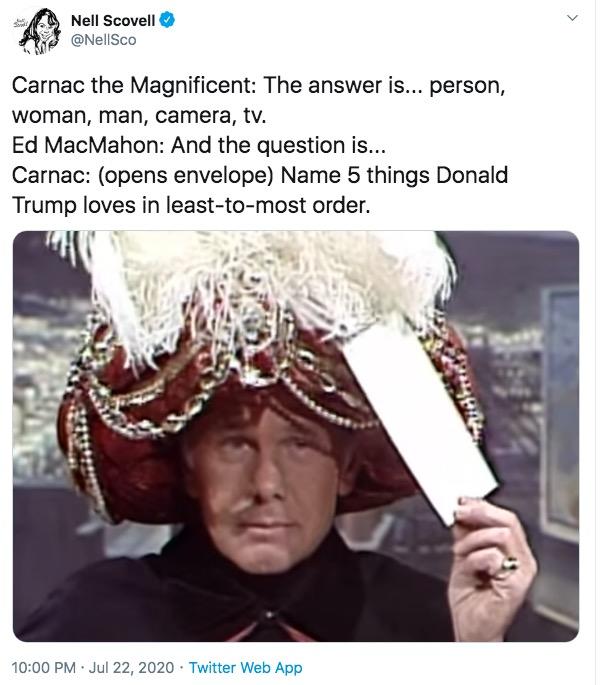