At the end of June, Dr Disrespect was mysteriously banned from Twitch. What followed immediately after was a chaotic storm of conspiracy theories, memes and curiosity as to what would happen next for one of the industry’s biggest names.

The week that Doc got banned, there were also several other Twitch streamers banned for various reasons, mostly related to the #MeToo movement that’s been sweeping the world of esports lately. Because of this, in the very thread announcing that he was banned, people were quick to make the first major theory that the Doc was getting #MeToo’d in relation to his cheating scandal from three years ago. 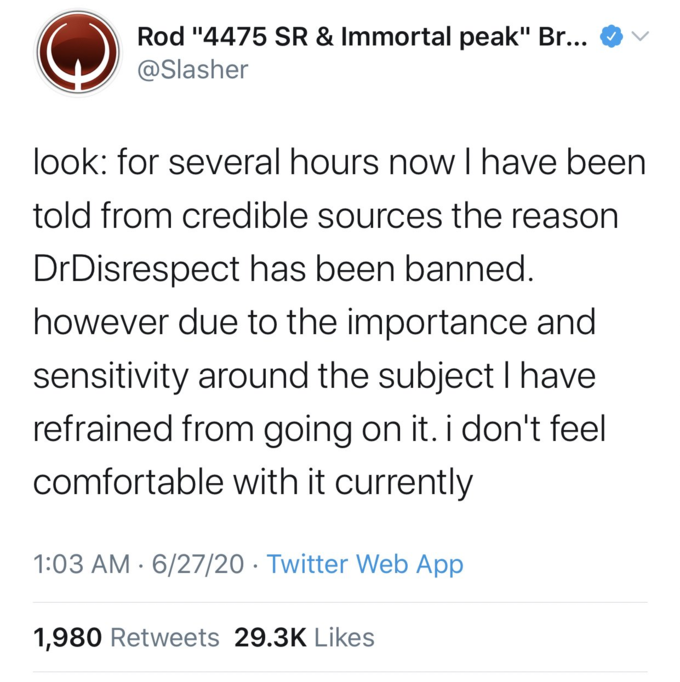 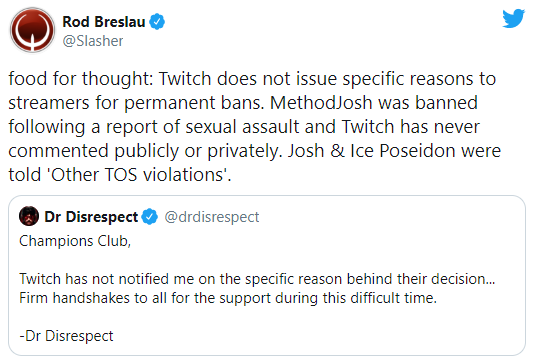 Part of a larger theory called the “police theory,” there are numerous explanations people online have come up with to try and make sense of the mysterious ban. But where do all these come from, and what exactly do they involve? Let’s take a closer look at each of the biggest theories surrounding Doc’s Twitch ban and find out. 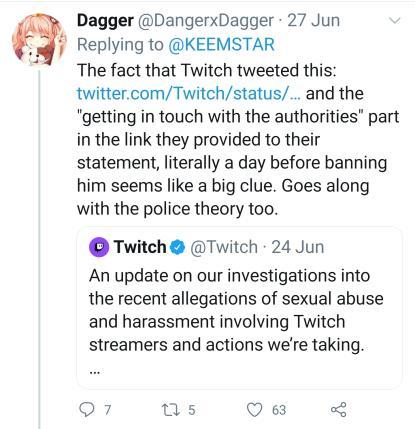 The police theory essentially revolves around the idea that Doc did something bad enough to warrant Twitch staff getting the police involved. This concept also involves the bizarre nature of Doc’s last stream, which some believe abruptly ended because the police came in and picked him up. This theory seems to stem from a YouTube comment that detailed different timestamps in a video upload of his final stream. As people carefully scanned through the last stream to see if they could find anything, the police theory quickly picked up momentum and spread on social media. 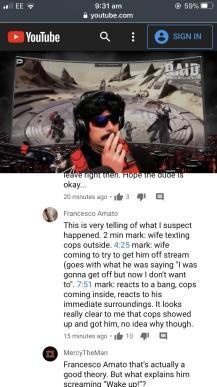 This theory was picked up by Keemstar who then helped to add an extra wrinkle to this conspiracy knot: David Icke. Keemstar’s take was that there was something peculiar about how Doc mentioned Icke before the stream ended, and he began telling his Twitter followers to scour the internet for clues in relation to Doc and Icke.

1:58 he pulls out his phone and sees whatever he sees and then his mood completely changes

Ending he seems to know its over. pic.twitter.com/Yt4wfM7mUx

Also found within the original thread of his banning from Twitch were a couple of his recent rants that later became memes, showing the influence he had on those around him. The first big meme is about his use of Shungite rocks, which he discussed on stream. Shungite is part of a larger 5G conspiracy theory that alleges to the mineral’s ability to protect against various “frequencies” in the air. The second meme involved people responding with different parts of his motto, speculating that he was banned for too much violence, momentum and speed. 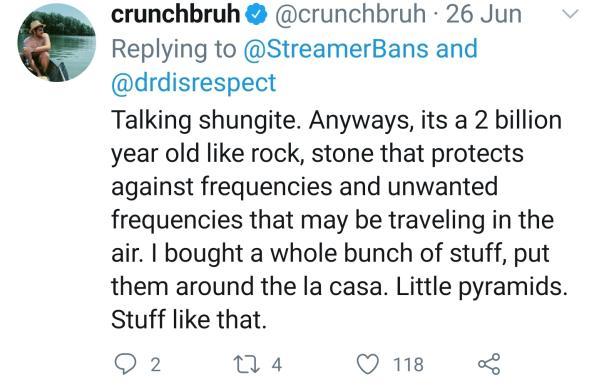 Another big conspiracy that was popularized initially but then burst was Spotify Gaming / Brime. The idea was that Doc ran into legal trouble with Twitch because he was supposedly trying to persuade Ninja and Shroud, who were recently released of their Mixer contracts, to join with him on either the new startup, Brime, or on Spotify’s new supposed game streaming service. This theory was widely passed around by Keemstar and other speculators until Rod “Slasher” Breslau came out with the following tweet. 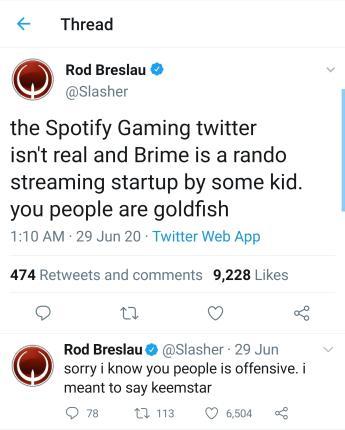 The final conspiracy is that Doc set this entire thing up himself. He has a TV show with SkyBound Entertainment currently in the works and is known to be very flashy and unorthodox in various ways, so it’s been hypothesized that this is just another publicity stunt to promote his upcoming projects. The video that he posted after his July interviews, acting as a teaser, is quite similar to hype videos he’s done in the past, leading some to say it is simply Doc being his usual self.

Further adding to this theory is that people have noticed that in the detailing (below, bottom right) to one of Doc’s June updated backgrounds appears to be a warning reminding him of the 29th, with June 29th being a day for a lot of Twitch shake-ups happening. 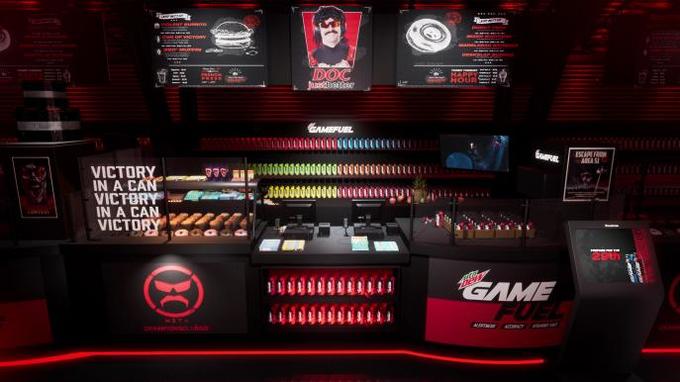 Am I joke to you?
Forget The Cuomo Brothers, Chris' Daughter Bella Is Blowing Up On TikTok
Same looks
I wish I ate like that