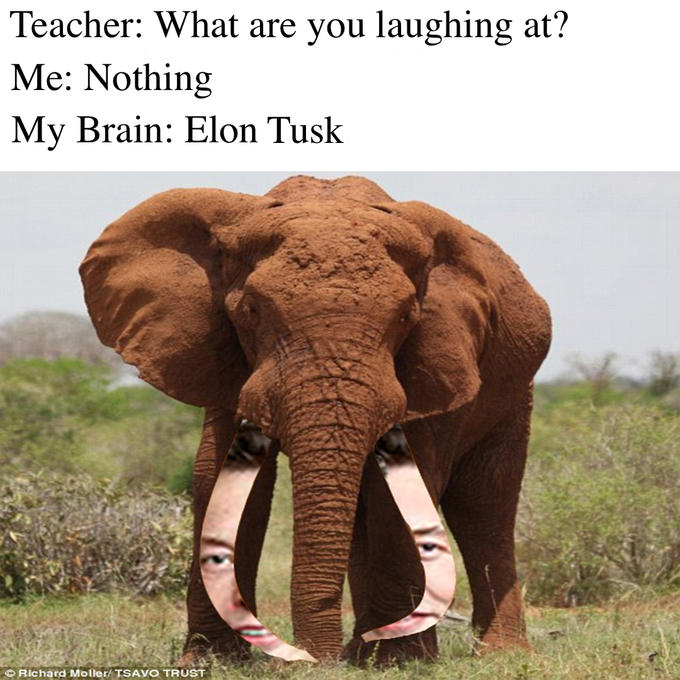 In the Rick and Morty episode “One Crew Over the Crewcoo’s Morty,” which dismantles everything wrong with the heist films, Tesla and SpaceX CEO Elon Musk made a cameo and an alternate reality version of himself named Elon Tusk.

Those who saw the flood of Muskposting memes, which were all the rage in February and which twist Elon Musk’s name in every possible way from Elongated Muskrat to Melon Musk, have probably already heard the pun before. First of all, hats off to Redditor reapingsulls123 for making the joke on February 20. One week after their meme went viral in /r/dankmemes subreddit, Elon Musk himself briefly changed his Twitter handle to Elon Tusk, apparently inspired by it. 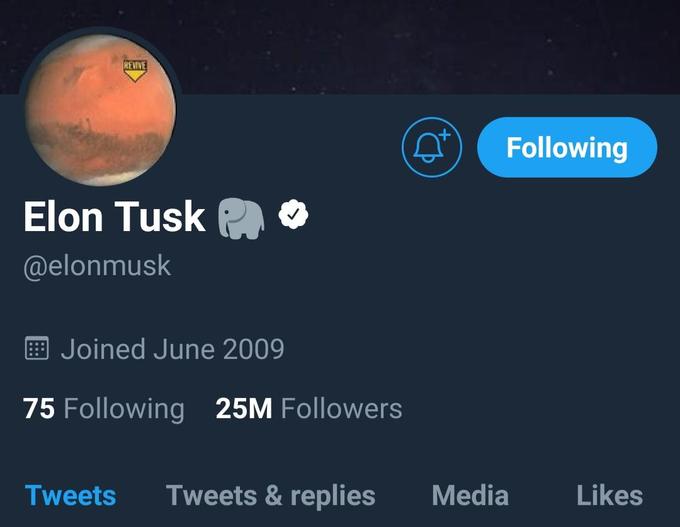 But now we know that the entire thing was a setup for something even bigger: Elon “Tusk” Musk’s Rick and Morty cameo. In the episode, Musk’s tusk-wielding alter-ego gets recruited to join Rick and Morty’s heist crew, mainly because “regular Elon can be a little bit controlling” while Mr. Tusk might be “less sure of himself because he has monster teeth.” 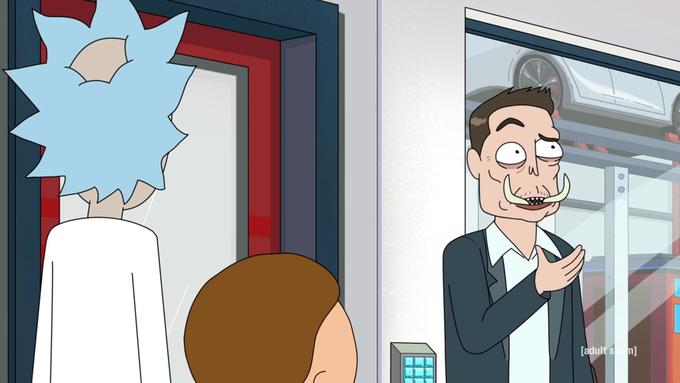 Musk’s cameo should come as no surprise as the entrepreneur has previously admitted to being quite a fan of the show, and also laughed at memes together with the show’s co-creator Justing Roiland on PewDiePie’s Meme Review back in February. There have also been fan demands to invite Musk to lend its voice to the show.

Congratulations to reapingsulls123 for their meme making it into the show. Also in the episode, Rick sits down to play a bit of Minecraft_, completing a trifecta of Reddit memes.

Who else swallowed a pet named steve?
Toronto Mom Shoots Beastie Boys Inspired Holiday Greetings Video
A Cringe-worthy Emoji Trend Is Taking over TikTok And Twitter
How end game should have ended