Ratchet & Clank is a series of platform third-person shooter video games exclusive to the Sony PlayStation consoles and developed primarily by Insomniac Games, otherwise known for the Spyro the Dragon games since the first installment in 2002. The series is set in a cartoonish extraterrestrial galaxy and follows the adventures of Ratchet, a furry creature known as a “lombax” and voiced by James Arnold Taylor, and Clank, a small robot who is carried by Ratchet like a backpack, similar to the dynamic of Banjo and Kazooie. Other notable recurring characters include Captain Qwark, a fraudulent and selfish professional superhero who initially serves as an antagonist but eventually becomes an antiheroic supporting character, and Doctor Nefarious, an organic-hating robotic scientist who is considered the main antagonist of the series despite not being introduced until the third game.

A feature film loosely based on the first game was released in 2016 and was a commercial failure, causing the series to become inactive until 2020, when a new game was revealed at the console announcement of the PlayStation 5.

Ratchet & Clank was first released on the PlayStation 2 on November 4th, 2002 and was followed by PS2 sequels Going Commando, Up Your Arsenal and Deadlocked in 2003, 2004 and 2005, respectively. The main PlayStation 3-era games of the series, known as the “Future” series, were released between 2007 and 2013 and consist of Tools of Destruction, Quest for Booty, A Crack in Time and Into the Nexus. Other games in the series include Size Matters and Secret Agent Clank on the PlayStation Portable, and All 4 One and Full Frontal Assault on the PlayStation 3. The recursive adaptation of the aforementioned feature film, meanwhile, is the only PlayStation 4 installment of the series.

A revival of the series, Ratchet & Clank: Rift Apart, was announced on June 11th, 2020 during the reveal of the PlayStation 5. In the teaser trailer, Ratchet and Clank appear to travel between several different dimensions and are ultimately separated, with Clank crash landing in an environment ruled by Doctor Nefarious, where he calls out for Ratchet and is instead greeted by a female lombax who answers “Who?” This new character immediately garnered mass-attention from fans, artists (examples shown below). 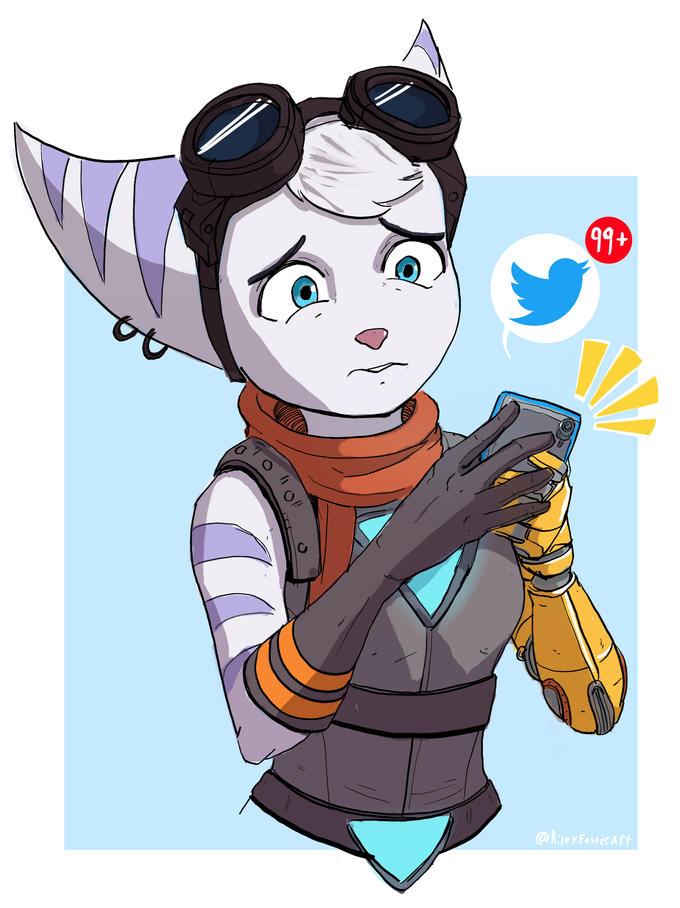 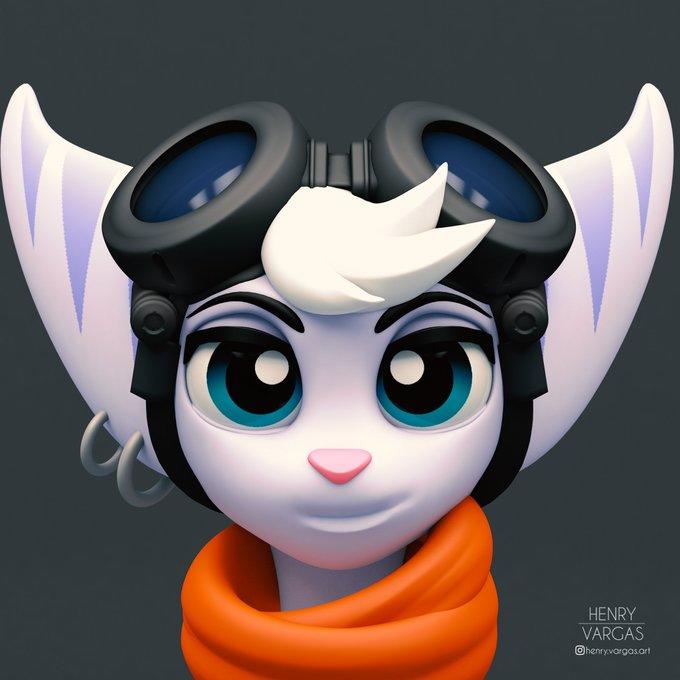 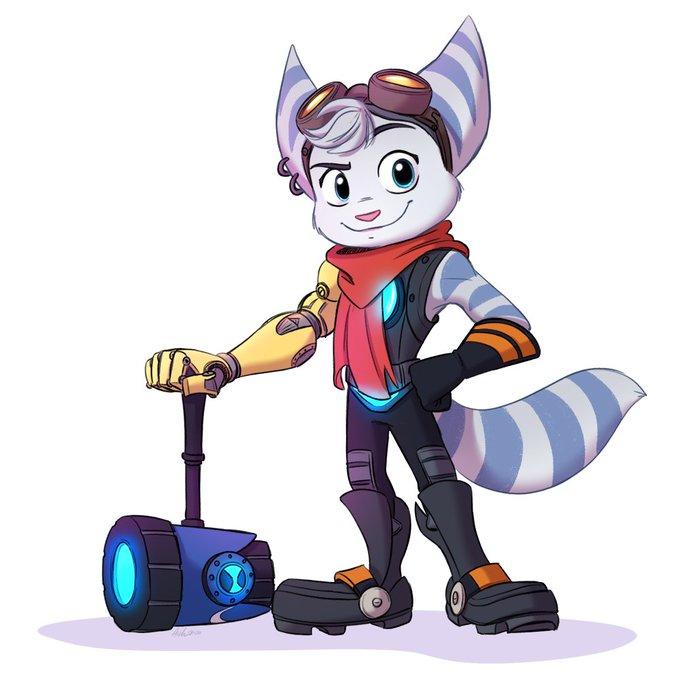 The series has been critically well-received, though games released on the Playstation 3 and PSP were not as well-received as earlier and later titles, ranging between a 61% and 91% aggregate score on Metacritic.

The series’ online fandom mostly congregates on Reddit, where the /r/ratchetandclank subreddit has over 19,500 members. There is a Facebook page for the movie with over 76,000 likes, though it has been inactive since 2016.