“Finngolia” also known as “West Mongolia” is a fictional country and a (mostly ironic) ethnic identity which is populated by natives known as “Finngolians.” Iterations tend to portray Finnish people as modern or ancient Mongolians. 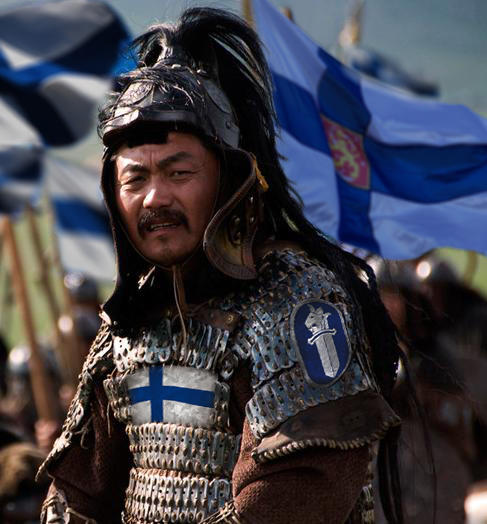 While there are archived references to Finngolians that go as back as 2010, the actual origins of the meme are unknown. Although it is generally accepted that the meme was born on 4chan and its Finnish derivate Kuvalauta as a reference to Finnish people having a more Asiatic/Steppe phenotype compared to other Nordic countries. Because of this, Finngolians are often represented by overly exaggerated and stereotypical Asiatic characteristics, such as bright yellow skin, buckteeth, rice hats, round faces, and sharp eyes, while saying Finnish words such as “Perkele”, “Mämmi” “Sauna” and “Suomi”. 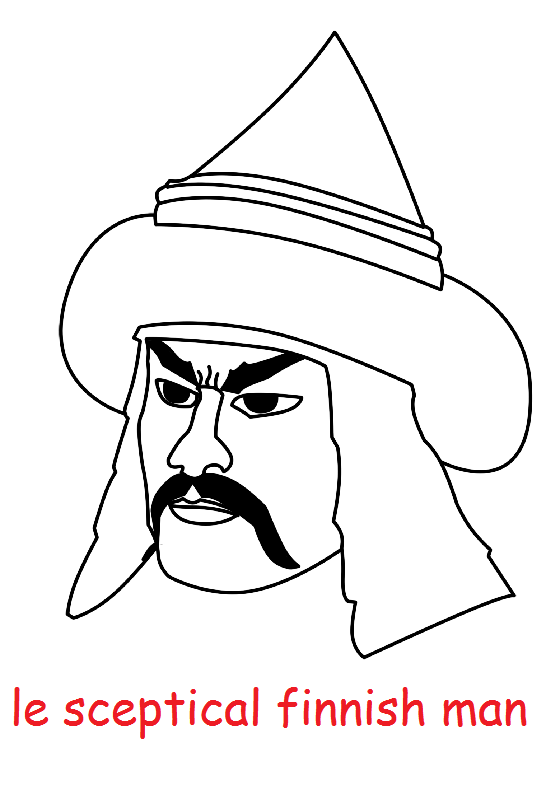 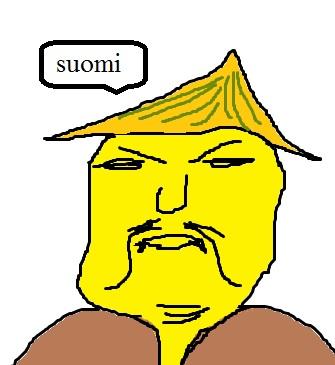 In 2015, Reddit user pavulus on the meme-dedicated subreddit r/fingols traced the origin of the meme back to scientific racism in Nazi Germany (shown below). 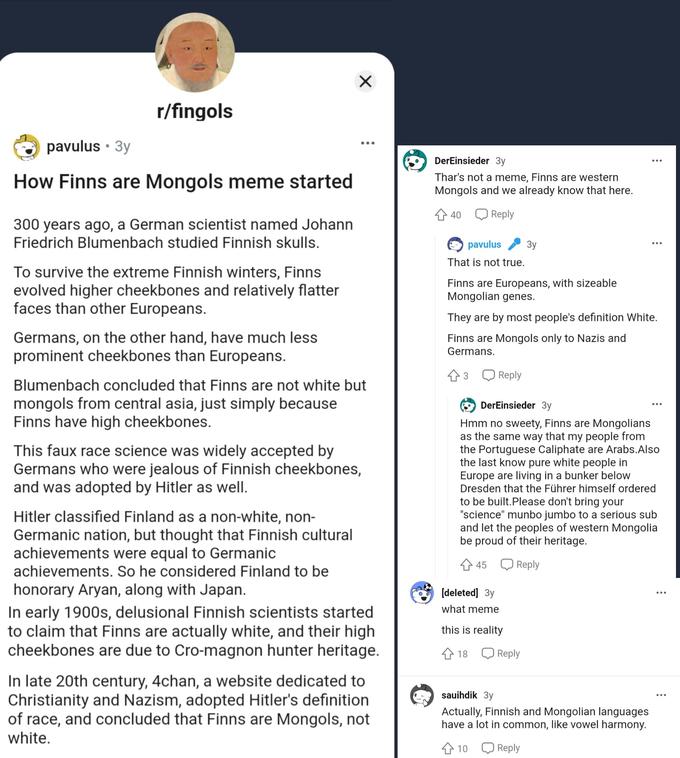 The memes continued on 4chan throughout the 2010s. Some Finnish posters embraced this new Internet identity and built lore around it, making dozens of memes that reached Reddit, YouTube and FunnyJunk over the years. The memes often feature other countries such as Estonia, Hungary and Bulgaria as Finngolian brethren and allies, as well as other Finnish memes like Spurdo Spärde.

Finngolian culture is heavily based around ethnic-nationalism, which shows fraternity and kinship towards Mongolians and Japanese, whilst antagonizing Swedish, Fenno-Swedes, and Koreans. It values humor, pride, strength, and connection to Genghis Khan himself. 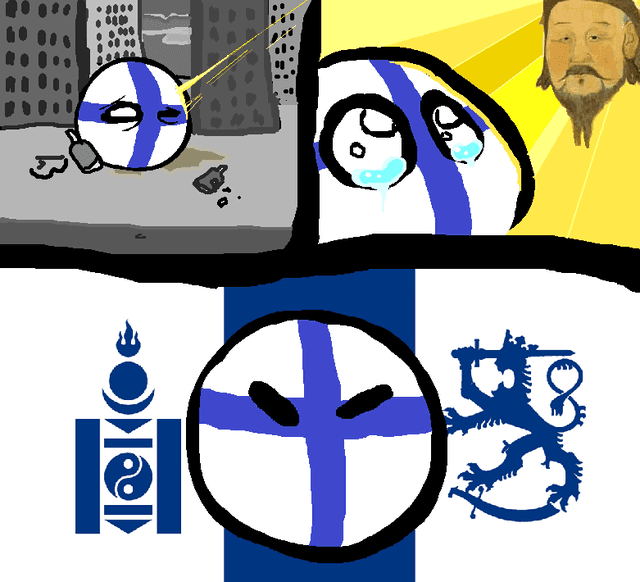 While not having definite and written lore, the history of Finngolia is coherent in the (fictional) ancient Finno-Korean Hyperwar in which the Proto-Finnic Holy Roman Khaganate, supported by the lost country of Lemuria fought against the Korean Hwan Empire (shown below). 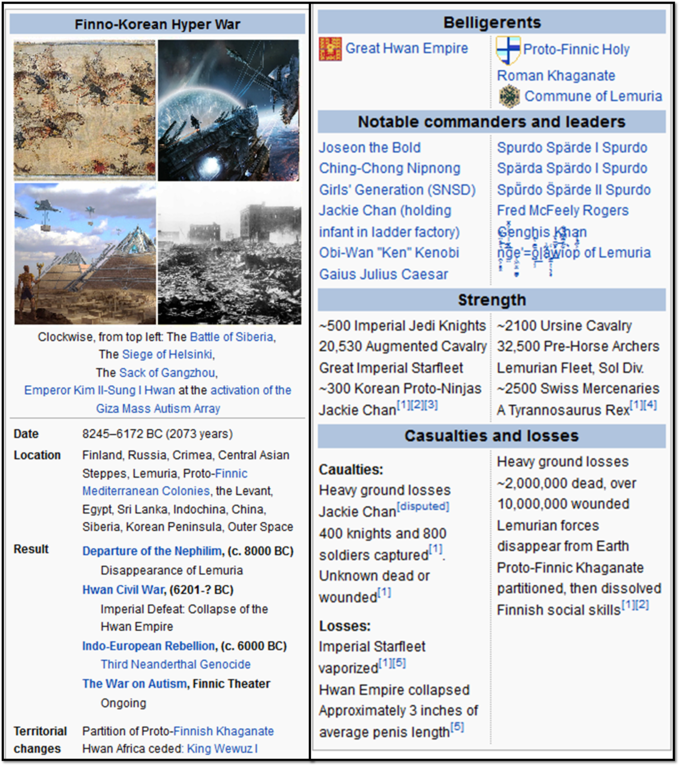 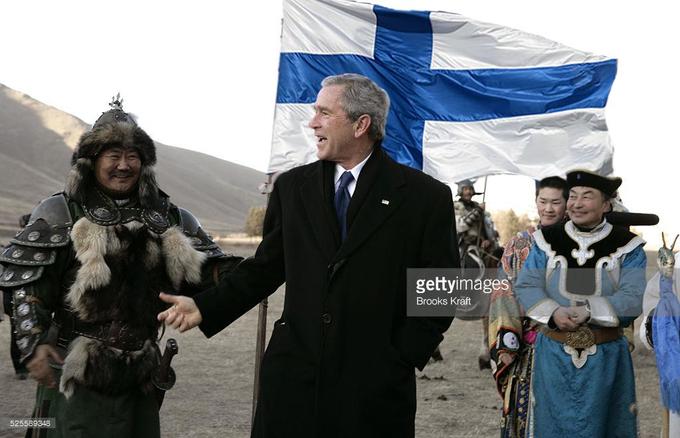 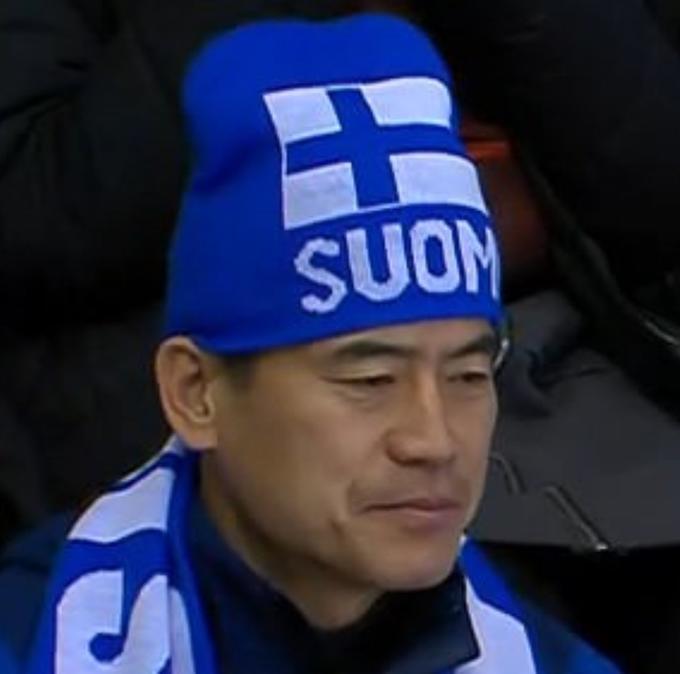 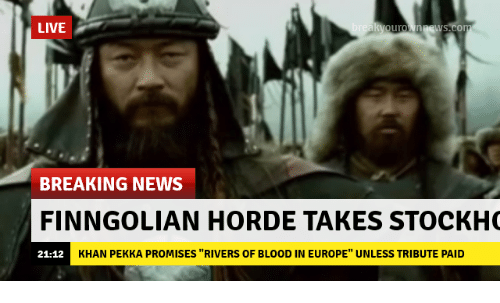 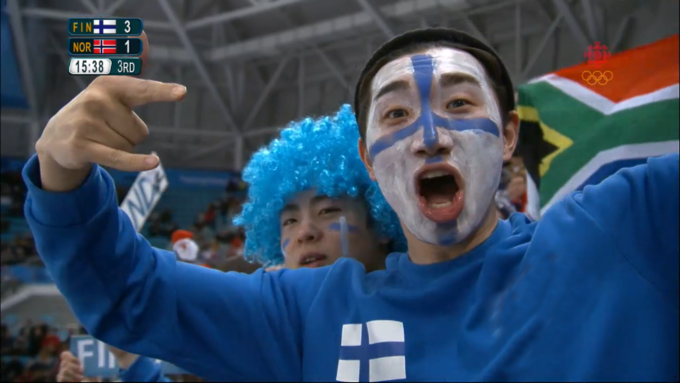 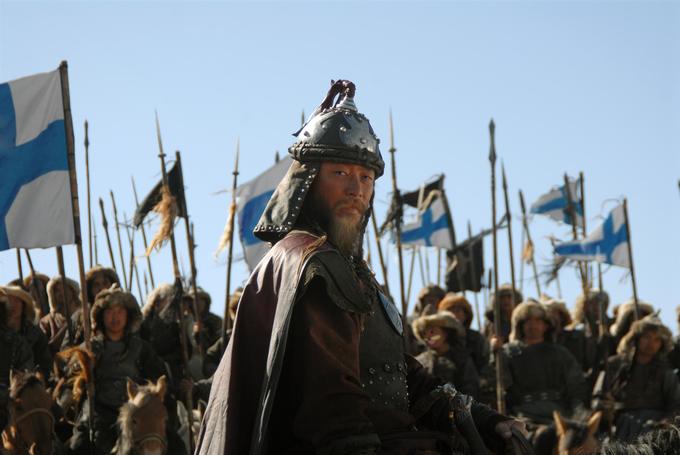 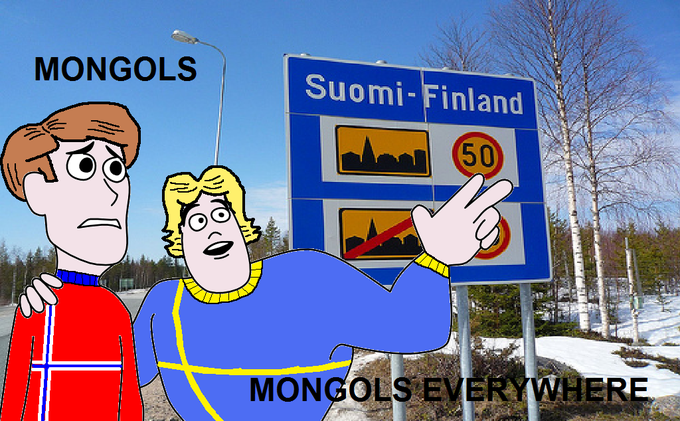 Female Lombax From New Ratchet & Clank Has Electrified The Internet
That's a bad
Fend for yourself
Behold The Dewgarita And Weep, For There Is Truly Nothing Left On This Earth Worth Saving