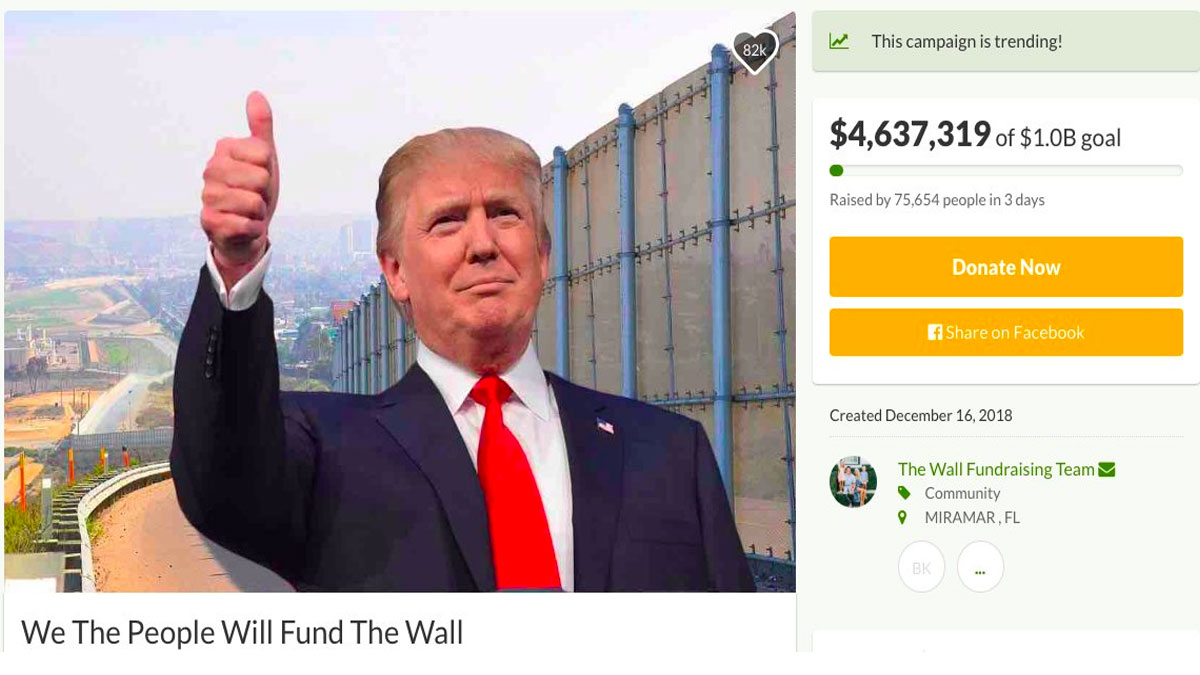 Steve Bannon joins Paul Manafort, Michael Flynn, Roger Stone and others as the latest former Trump adviser indicted by federal authorities. This morning, the Attorneys for the Southern District arrested and charged Bannon with fraud, stemming from his connection to the We Build The Wall fundraising campaign. According to authorities, Bannon and three others allegedly swindled $25 million from hundreds of thousands of donors.

Launched by Brian Kolfage in December 2018, We Build the Wall was a crowdfunded campaign to raise the money to build the southern border wall between the U.S. and Mexico promised by President Trump during the 2016 campaign. Over the course of nearly two years, authorities allege that Bannon, along with Kolfage, Andrew Badolato and Timothy Shea funneled donations into private accounts, violating their promise to donors.

“The defendants defrauded hundreds of thousands of donors, capitalizing on their interest in funding a border wall to raise millions of dollars, under the false pretense that all of the money would be spent on construction,” writes Audrey Strauss, acting U.S. Attorney for the Southern District of New York. “While repeatedly assuring donors that Brian Kolfage, the founder and public face of We Build the Wall, would to be paid a cent, the defendants secretly schemed to pass hundreds of thousands of dollars to Kolfage, which he used to fund his lavish lifestyle.”

Leaders of ‘We Build The Wall’ online fundraising campaign charged with defrauding hundreds of thousands of donors https://t.co/cH2abWm2Ph pic.twitter.com/NKxfKXkcEX

According to prosecutors, Koflage allegedly made out with $350,000 in the scheme, while Bannon lined his pockets with $1 million in donations. Each of the defendants was charged with one count of conspiracy to commit wire fraud and one count of conspiracy to commit money laundering, and face a maximum penalty of 20 years in prison for each charge.

“We Build The Wall” made more than $17 million in its first week. The fundraiser, which launched on GoFundMe before the website pulled it, earned the support of Donald Trump Jr and President Trump, according to USA Today. They write:

In a 2019 interview with the New York Times, Kris Kobach, an arch-conservative and ally of Trump, said the president had given the wall campaign his “blessing.”Earlier that year, the president’s son lauded the project at a rally featuring Kolfage in New Mexico, near a section of wall funded by the project.

This (privately funded border wall) is what capitalism is all about,” the president’s son told the crowd. “This is private enterprise at its finest. Doing it better, faster, cheaper than anything else. What you guys are doing is amazing.

Trump has since changed his turn, telling reporters today that he feels “very badly” for his former adviser and that he believed the fundraiser was done for “showboating reasons,” reports USA Today.

The President dismissed Bannon in 2018, following a falling out between Trump and Bannon. The former head of Breitbart News, Bannon came to Trump’s campaign as a controversial figure, with many alleging that he held anti-semitic views, accusing him of courting white supremacists for Breitbart and the Trump campaign.

Bannon’s arrest is not a surprise to some. Way back in December 2018, just after the campaign went live, Crooked Media Editor-in-Chief Brian Beutler tweeted, “This almost certainly ends with some dumbfuck (or group of dumbfucks) going to jail.”

Wee Granny Is The Sweetest Video On Twitter
'90s Phone Commercial
Ah yes
You became the only thing you swore to destroy.