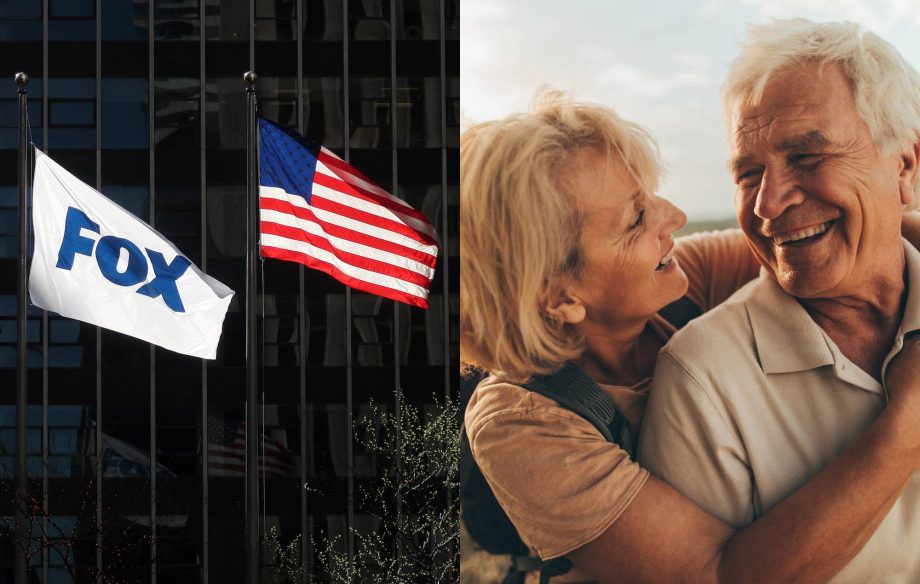 As part of their seemingly endless crusade to kill the OK Boomer meme, Boomers, specifically those at Fox, have attempted to trademark the phrase with the intention of developing a television show called “OK Boomer.”

FOX has filed a trademark application for “OK BOOMER.”

The media giant filed the application on November 11th.

According to the filing, FOX intends to launch a reality, comedy and/or game show called OK BOOMER.

Fox filed the trademark on November 11th, and the story began spreading after lawyer Josh Gerben tweeted about it. The trademark covers “an ongoing television series featuring reality competition, comedy and game shows.”

Gerben said to CNN that he found it unlikely the trademark would be granted, as “OK Boomer” is “a widely used message.” “This is because such a ‘viral’ phrase is incapable of identifying the source of a product or service,” he said, “which is what trademarks must do to be capable of registration.”

One wonders what OK Boomer: The Show would have looked like in the hands of Fox. Judging by the breadth of their application, one imagines a Big Brother-style house where teens and boomers would compete in various, Survivor Series-esque challenges, which might actually be pretty entertaining. For now, it doesn’t look like OK Boomer is happening anytime soon.

The controversy never ends ♾
The Super Bowl Is Today. Who Are You Rooting For?
Sorry for the shitty layout i did this on an android so yeh
That got dark