Alongside pretty much every other major conference, gaming-related or not, Gamescom 2020 kicked off its fully virtual video game conference yesterday with a host of newly unveiled titles, announcements, release dates and more. The trade fair, which is based in Germany, will continue into the weekend with a full lineup of news, gameplay footage and much more.

Yesterday saw the opening night of the event with mostly indie games, as well as some major announcements and teasers, such as the release date of World of Warcraft’s next expansion, Shadowlands, slated for October 27th worldwide. While the livestream format worked, for the most part, it wasn’t completely flawless and has continued to be mired by lag, stutters and connectivity issues.

one gay was the highlight of gamescom for me pic.twitter.com/STy5tpBizV

Despite the throng of games receiving coverage at Gamescom, some highly anticipated titles remain completely absent from the lineup, most notably FromSoftware’s upcoming Elden Ring. On the game’s dedicated subreddit, /r/Eldenring, numerous memes were posted by members of the community who expressed their disappointment and apathy. 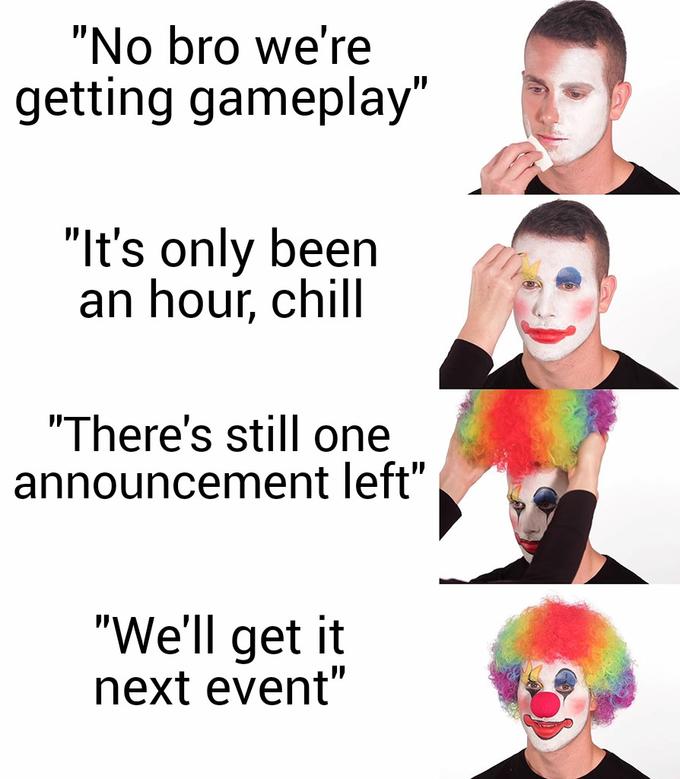 The coverage so far has also come with a bit of not-so-good news, as a few titles have also stated delays to their upcoming games, such as Evil Genius 2: World Domination, who cited ongoing effects of the coronavirus pandemic resulting in developmental delays.

Although a lot of what we’ve seen so far at Gamescom this year is simply newly released info, gameplay or mechanics for previously seen games, there’s plenty more to come over the course of the weekend. If you’re looking for news surrounding a particular title, you can view the full weekend schedule below with their slated times. 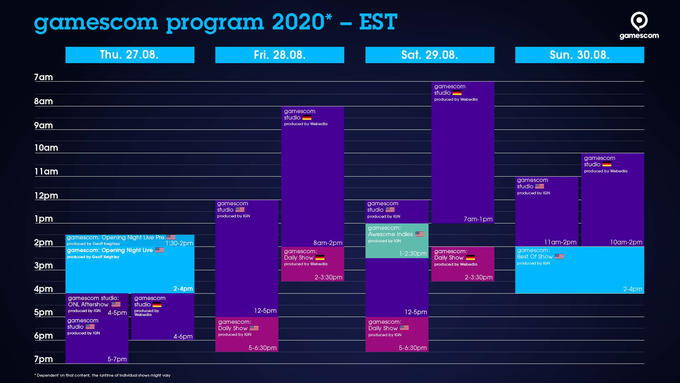 You can check out the full event for yourself and see what’s currently happening on Day 2 of the livestream event here, as well as Saturday and Sunday’s coverage in the days to come.
Source – Know Your Meme News