Geralt’s “Hmm” is a line frequently used by the character Geralt of Rivia (played by Henry Cavill) in The Witcher Netflix TV series that has since become a meme through use as a reaction image. Using a still captured from the show with the subtitle “Hmm,” it is most often used to react to either an image or caption featured above that evokes a thought-provoking response. The catchphrase has become a commonly used term online with or without the accompanying image, similar in fashion to Geralt’s “Fuck,” which is also sometimes used in conjunction.

Debuting on December 20th, 2019, The Witcher premiered on Netflix and rapidly saw a large response from several online communities. There are numerous scenes throughout the show featuring Geralt responding simply with “Hmm,” especially in response to something he begrudgingly acknowledges or thinks about.

The original clip used in the meme comes from season one of the series, episode six titled “Rare Species,” where Geralt is sitting by a fire in a tavern conversing with the character Borch Three Jackdaws. At one point during the conversation, Geralt replies with his iconic, “Hmm.” The scene, featured below, shows Geralt wearing his iconic Witcher armor while sitting next to the fireplace alongside Borch and Jaskier the bard.

After the release of the show, many fans and media outlets noted the frequent usage of the phrase throughout the series and began making various compilations (like the one above), as well as discussing his delivery of the line. A post to r/Witcher by u/Al-Andalusia on December 28th, 2019, with the title “Geralt of Hmmmvia” shows an early example of this. The post went on to receive numerous Reddit awards, over 20,000 upvotes and nearly 500 comments.

The earliest example of the image itself being pulled from the show and used as its current meme format was uploaded to Imgur by ISeeBulge on December 24th. In the following days, Reddit users quickly adopted the meme making several posts across a wide range of subreddits.

The r/NetflixWitcher sub was a common place to find examples of the meme’s early use, one of which comes from u/CarbonatedInsidious on December 27th (shown below). This post garnered over 3,500 upvotes and 47 comments. 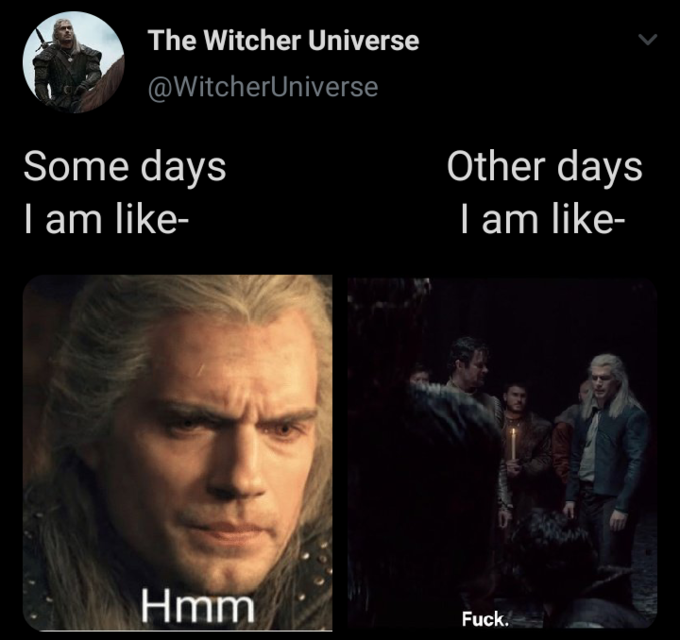 Outside Witcher-related subreddits, the meme became a commonly used format related to Minecraft, particularly noting the similarity of the line to that of the villagers within the game. On r/Memes, u/SanGG96 received over 22,000 upvotes and an award for their submission about Minecraft, which was one of the first highly upvoted examples of the Hmm format.

On January 20th, 2020, u/WeakWrecker posted another version with Geralt’s face distorted to r/DankMemes and ultimately became the “Meme of the Week” after netting over 100,000 upvotes (shown here). 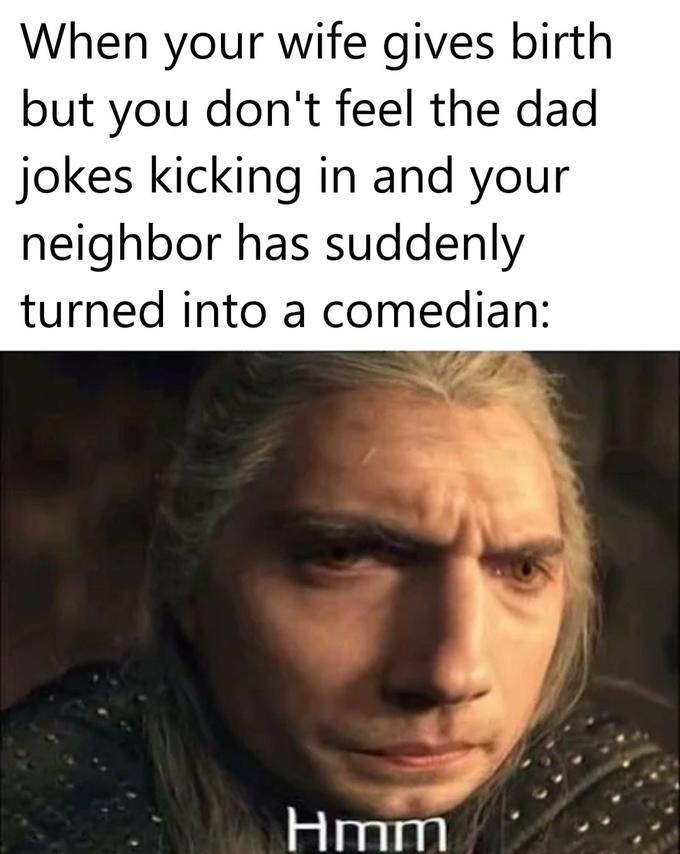 Elsewhere online, the meme also saw use on other social media platforms. On the Facebook page “Legends Got Depression” a popular version was reposted to their feed January 22nd, garnering 5,200 likes, 3,200 comments and 31,000 shares. 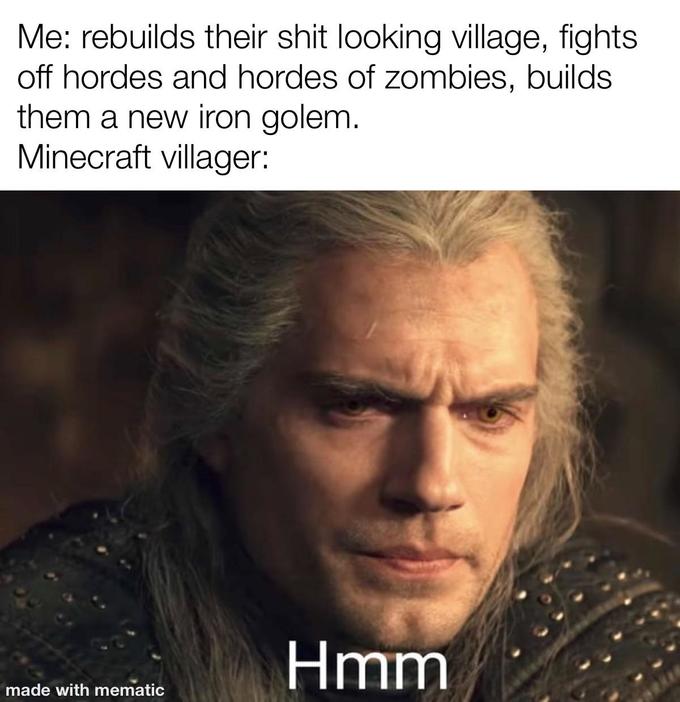 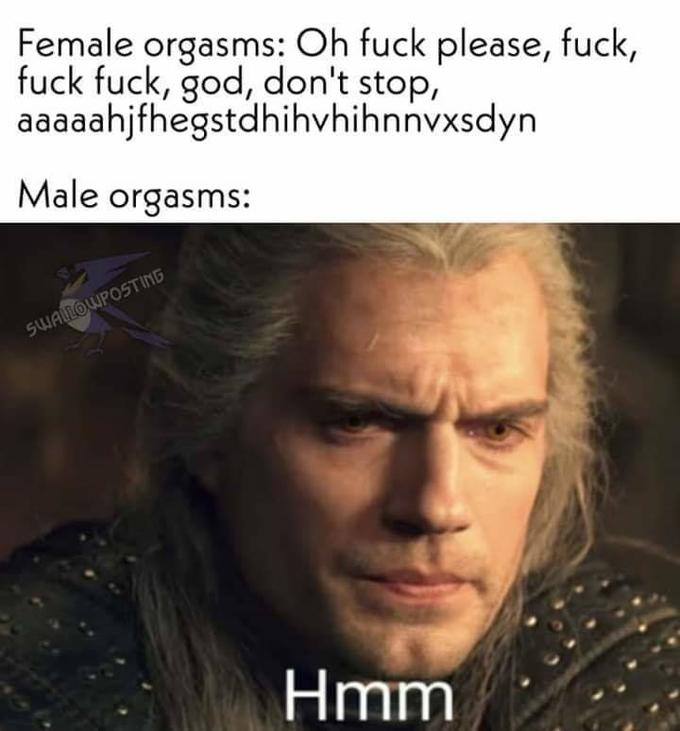 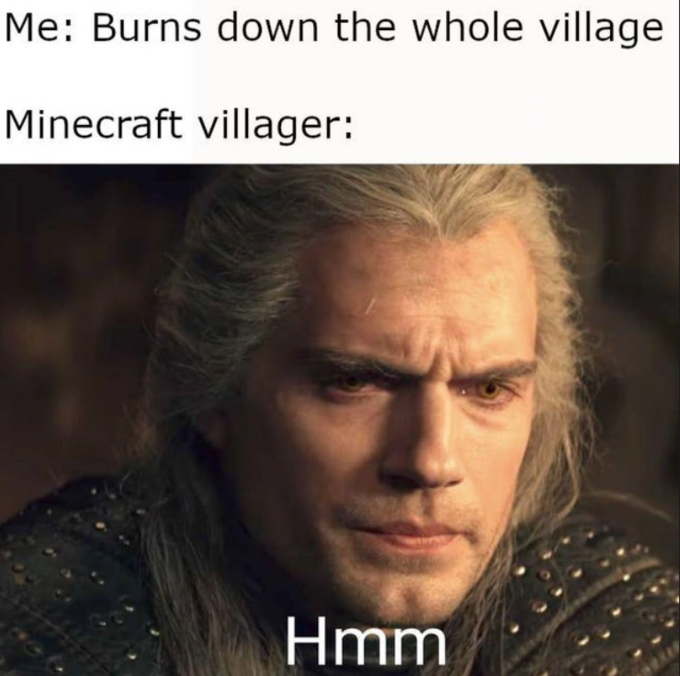 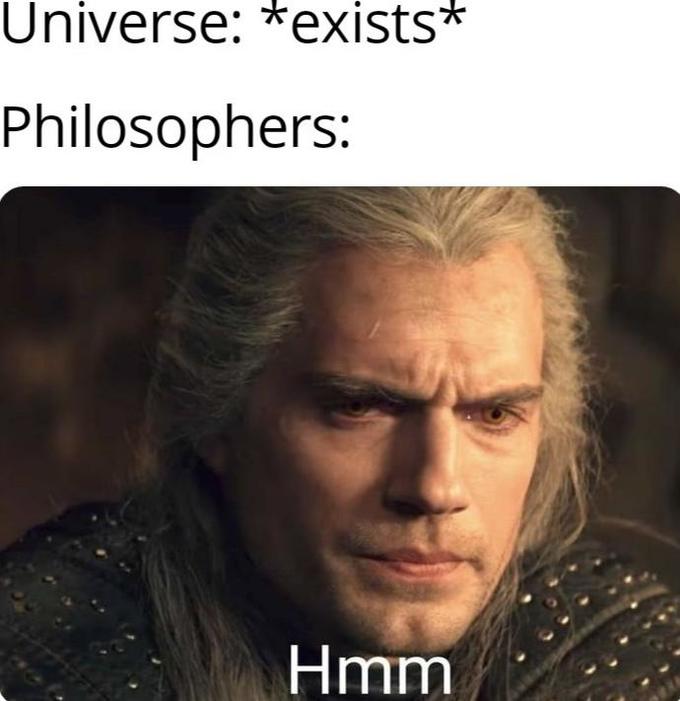 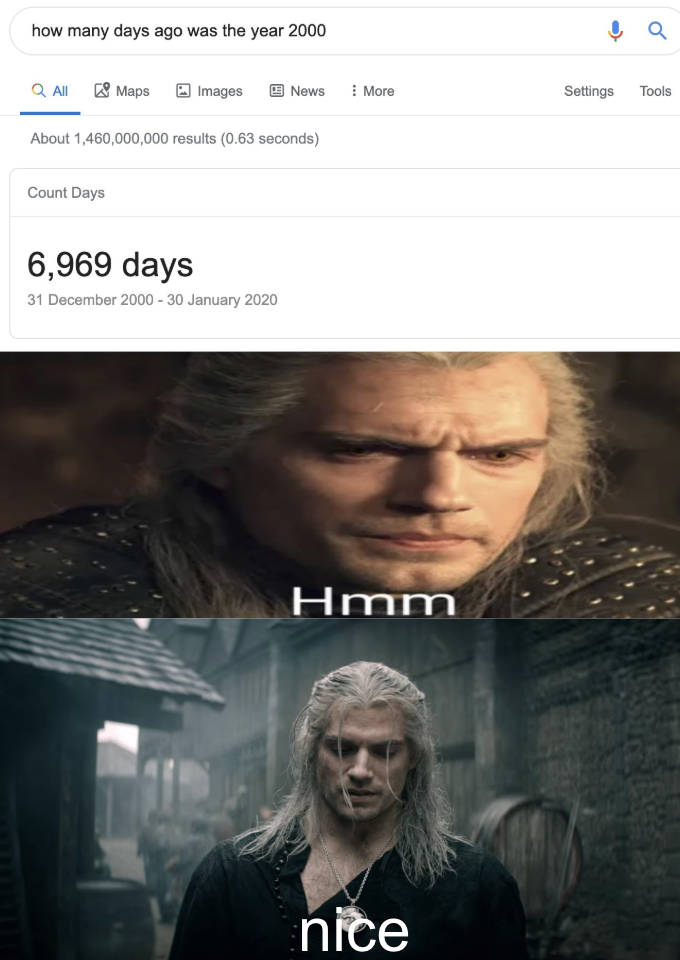 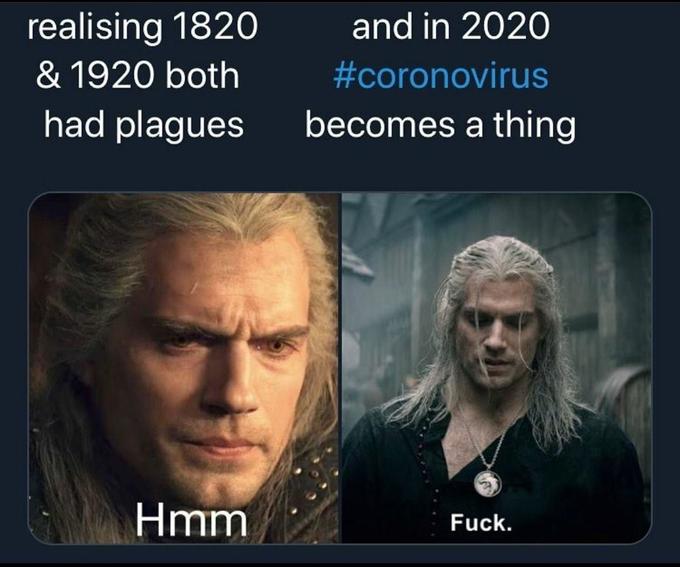 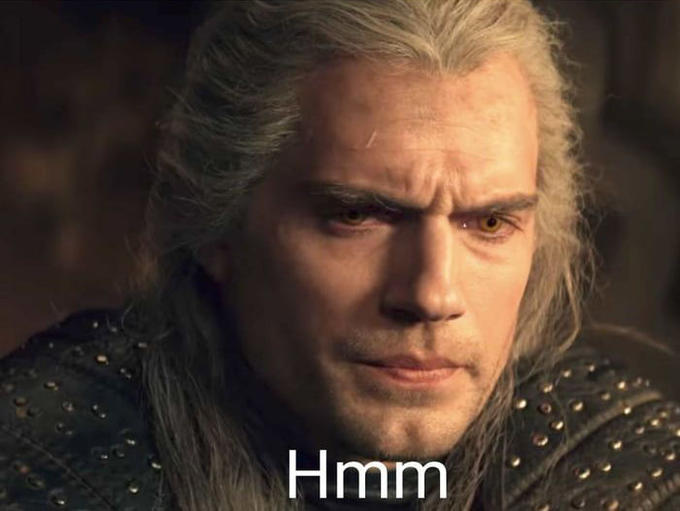 15 Memes Proving That Nature Is Healing In These Trying Times
Twitter Dunks On Pro-life "Adorpion" Shirt Fail
Guess who didn’t get a panel?
The Smash Community Meme'd Joker's Gameplay Trailer For Months After It Premiered