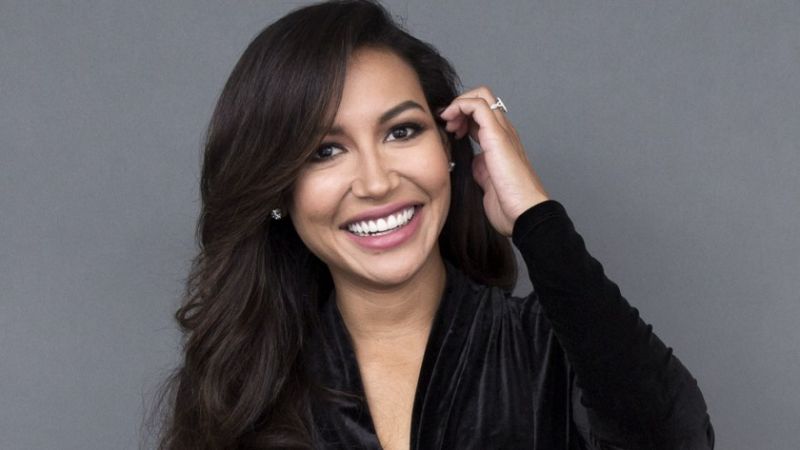 Southern California police are searching for actress Naya Rivera, best known for her role as Santana Lopez on Glee, after she was reported missing from Lake Piru in Ventura County.

Rivera had rented a boat on the lake with her four-year-old son Wednesday afternoon. Wednesday evening, a boater discovered the boat adrift with the son asleep on board and Rivera nowhere to be found.

Ventura Country Sheriff’s Capt. Eric Buschow stated the child told officials the pair went swimming but Rivera didn’t get back on the boat. The child was wearing a life-jacket and there was an adult life-jacket on board.

A search began immediately Wednesday evening and resumed this morning. “We hope for the best, we prepare for the worst,” said Ventura County Deputy Chris Dyer in a press conference.

This morning, TMZ reported that the search had changed from a “rescue” mission to a “recovery” mission, indicating police believe that Rivera has drowned.

Her disappearance quickly became a trending topic on Twitter, with many furious at officials for pausing the search overnight.

if you’re telling me this is how you search for naya rivera after 15 fucking hours of pausing this mission, what the actual fuck, it’s like y’all ain’t even trying??? pic.twitter.com/vpixGiUXAr

If Naya Rivera turns up “deceased” and her autopsy report reveals that she passed during the time they stopped the search or when they presumed she was dead, shut that lake down and sue the fuckin city, county , state and whoever else 🗣 pic.twitter.com/ctO0EehLeN

We can take clear illuminated photos of deep sea creatures that exceed lake piru’s depths, but not search for Naya Rivera within lake piru’s depths because it has “only 5 to 9 inches of visibility” and “it’s filled with trees and debris on the bottom” pic.twitter.com/X3w9ol9N4D

the police failed her. they failed her son. they shouldn’t have stopped looking for naya rivera.

Rivera shares custody of her son with her ex-husband Ryan Dorsey.

This Day In Meme History: "Why the Fuck You Lyin"
Meet The Teenage Success Kid In New Video Interview With The Most Famous Baby In Memedom
Lol this made my day 😂😁
Kafka, Man. Funniest Thing I Ever Read