Damned Scots, They Ruined Scotland is an exploitable template taken from The Simpsons in which Groundskeeper Willie is talking about people with whom the Scottish took issue with, including Scottish. After Principal Skinner points out the Scottish are contentious, Willie says “You’ve just made an enemy for life!” The template has been altered to comment upon toxic or combative communities online, fandoms or organizations.

The quote comes from episode 12, season 15 of The Simpsons, broadcast on February 15th, 2004. Groundskeeper Willie, voiced by Dan Castellaneta, is commenting on Bart and Lisa’s rivalry and comparing it to the Scots and their rivalries.

The first use of the phrase as a meme was posted to r/anarcho_capitalism on January 30th, 2014. It has gotten 37 points since then. 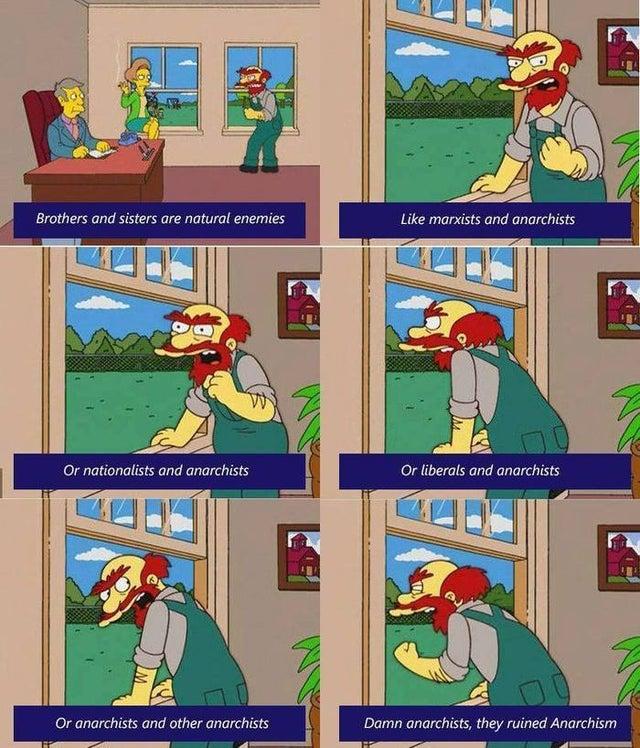 From there it has been used to comment upon PC gamers, Muslims, Americans, Steven Universe Fans, Anti-Vaxxers and Redditors (examples shown below). 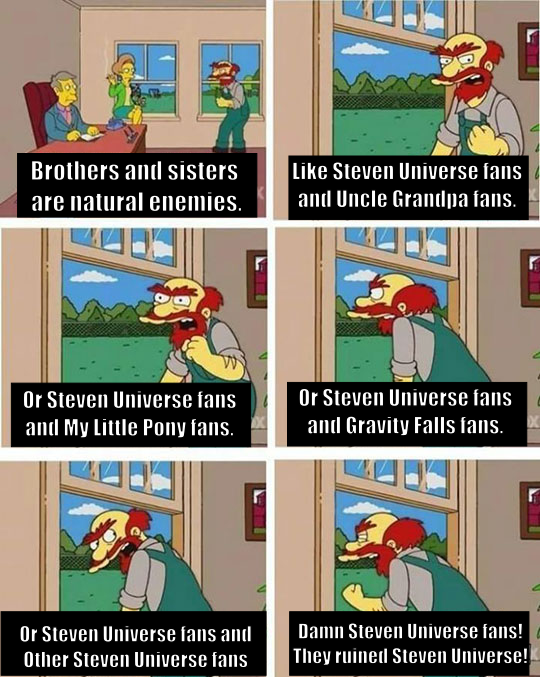 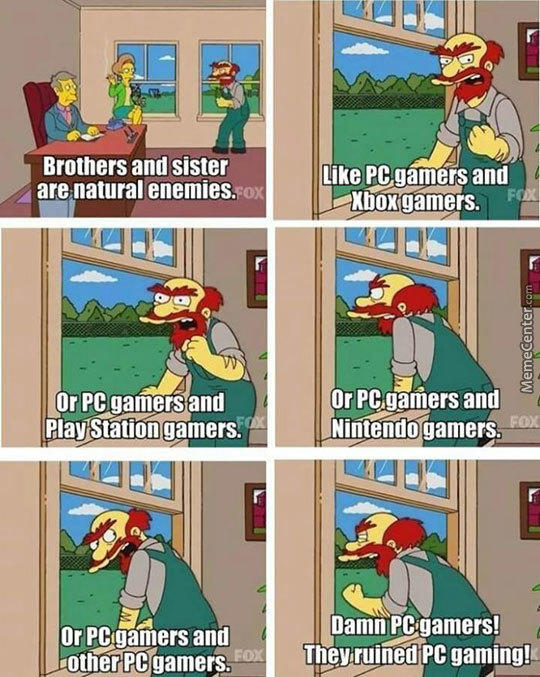 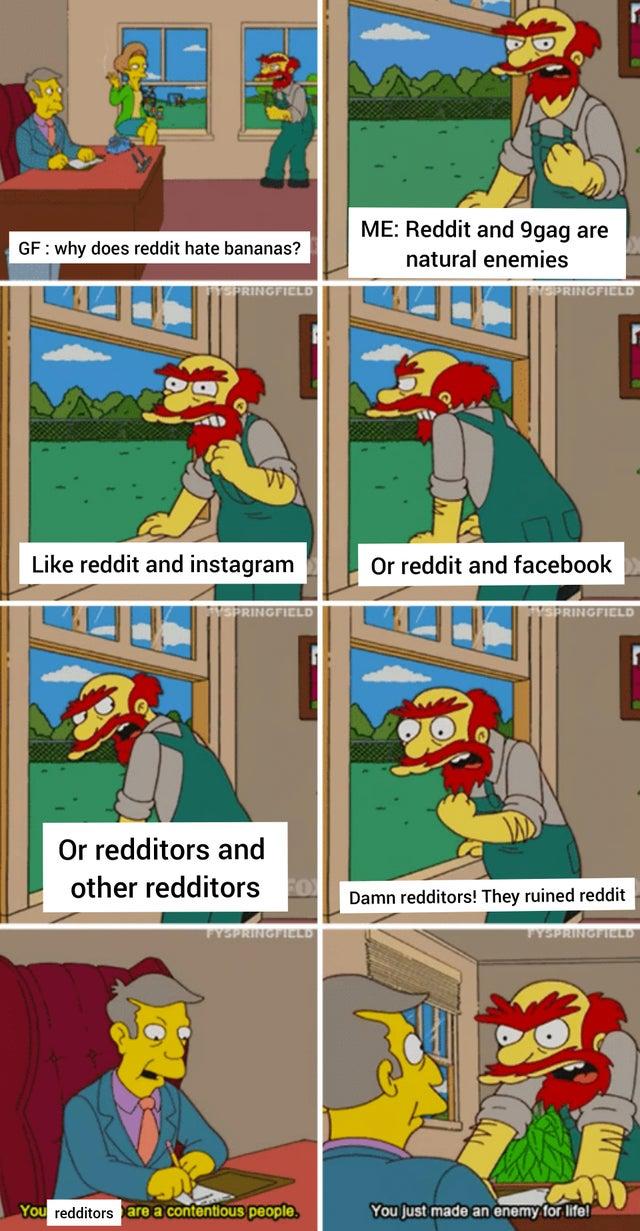 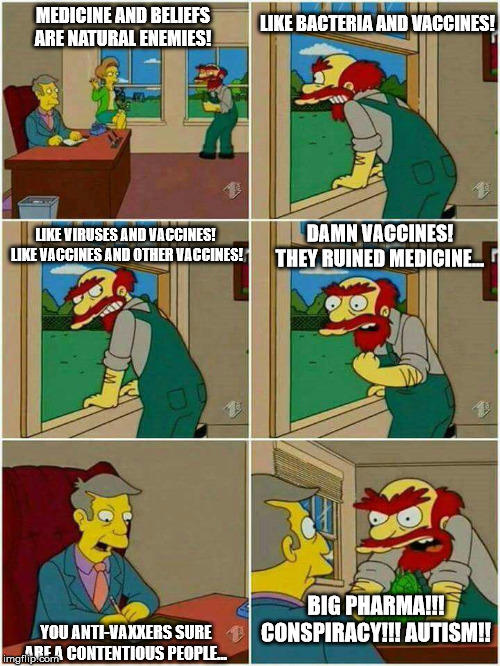 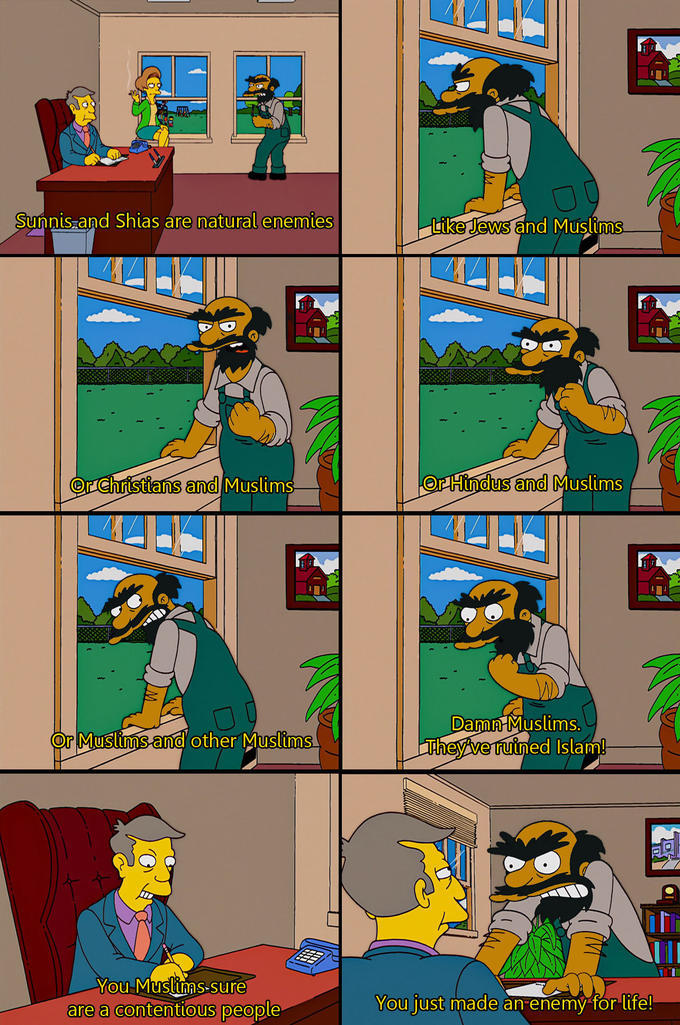 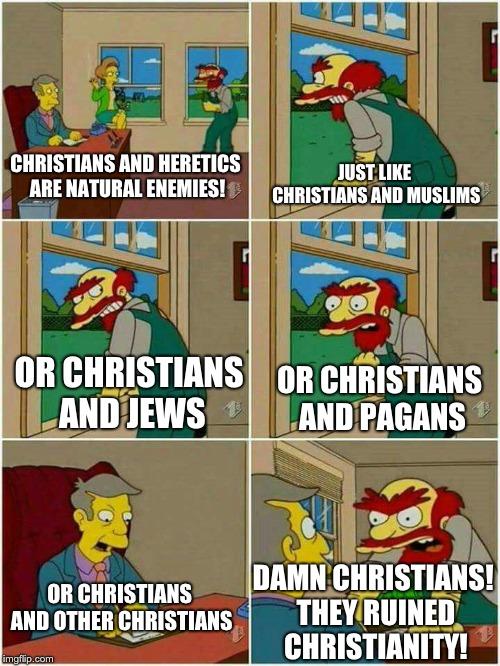 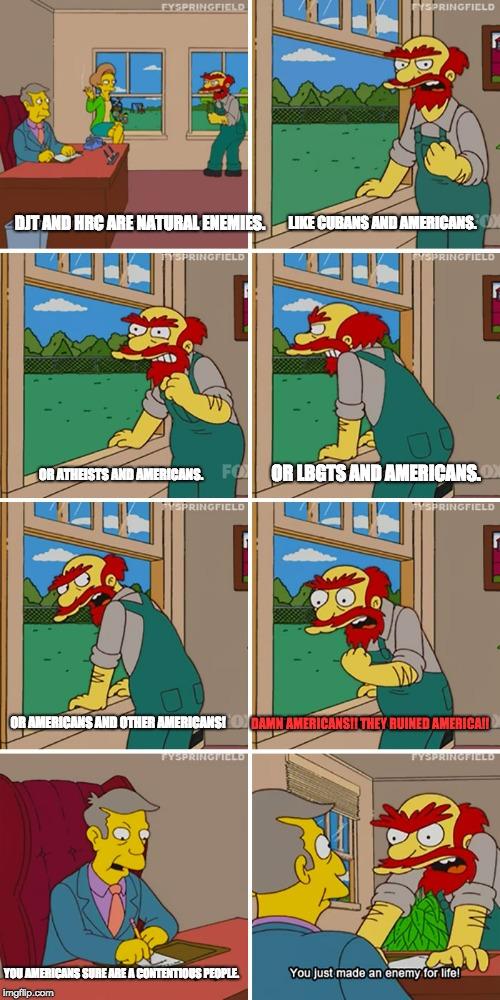 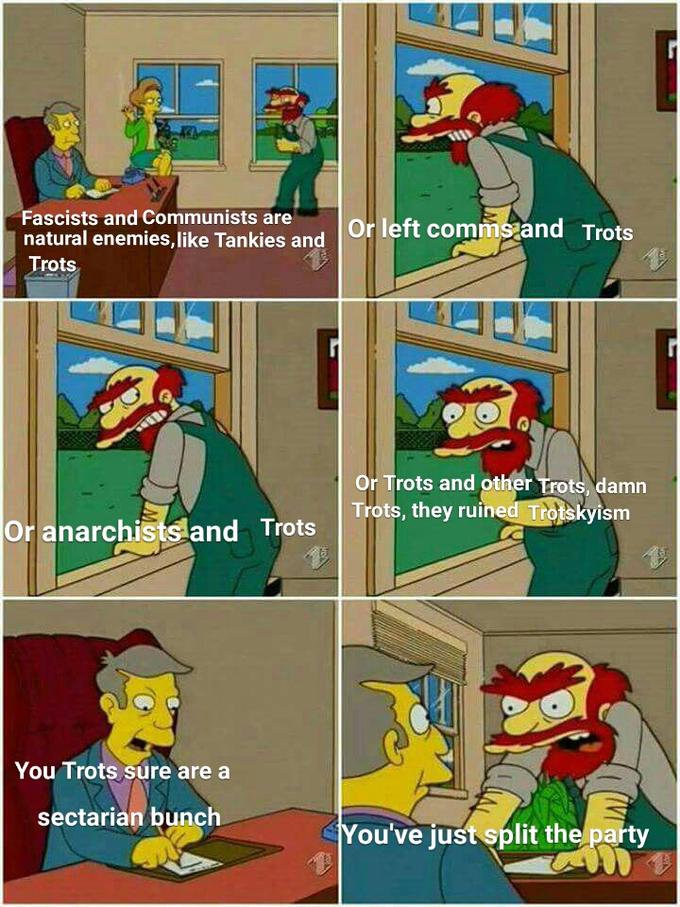 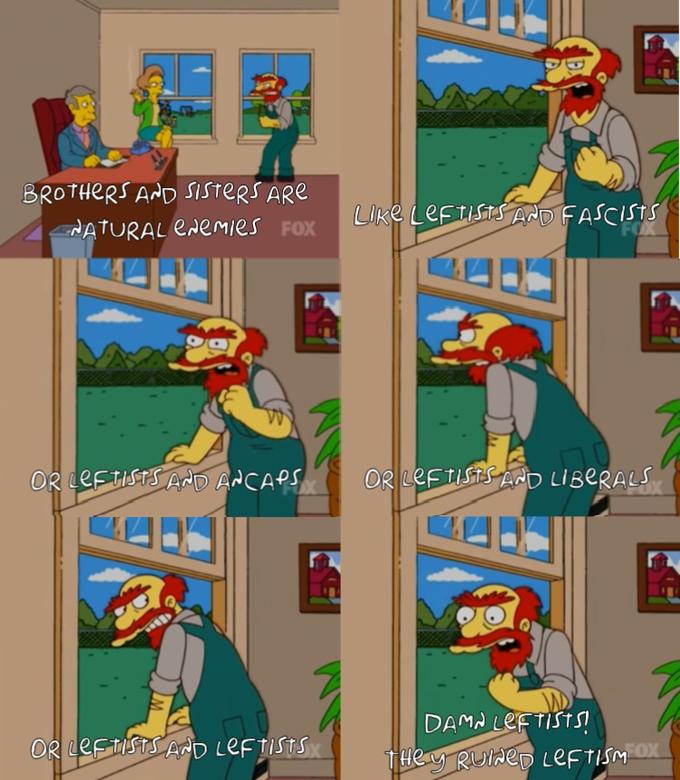 What Does "IWNL" Mean?
Hulu Is Making An Alternate-history Hillary Clinton Series
Lord Of The Rings Shireposting Is The Premier Destination For Middle Earth Memes
Over A Decade Since It First Aired, A Glee Scene Becomes A Meme