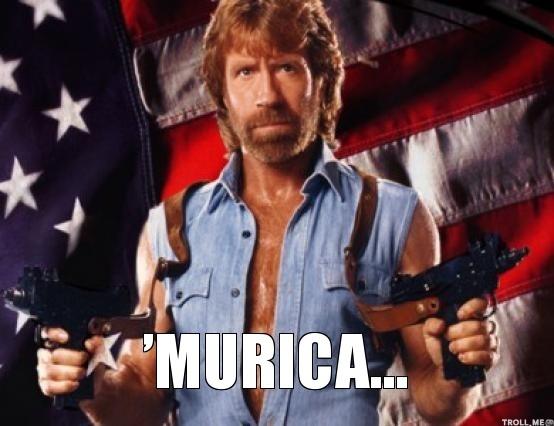 ‘Murica or ‘Murika is a slang term for America which is used to denote extreme patriotism, coupled with aspects of a redneck or southern American stereotype similar those featured in the advice animals Redneck Randal or Almost Politically Correct Redneck. It can also be found on image macros to either support or criticize American stereotypes.

The term “Murica” was used as early as September 1st, 2003 on the Democratic Underground in a post asserting that “murica” would not hurt another country after after an earlier poster suggested that the government was funding car bombs and building fires overseas.

“‘Murica” was used again on a personal democratic blog in November 2004 to describe the red states that voted for George W. Bush’s reelection. The term was first added to Urban Dictionary on April 8th, 2006. In January 2011, a Facebook fan page for “Murica” was established, gaining 1130 likes in less than two years. That September, a thread on Lurker FAQs suggested the term originated from the Comedy Central animated series South Park, however the term does not appear anywhere on their Wikia page, South Park Archives.

In October 2011, the single topic Tumblr Fuck Yeah Murica launched, which continues to be updated as of December 2012. There is also a Memegenerator page for Murica Man, showing a bearded male in a cowboy hat wrapped in an American flag, which has more than 130 submissions as of December 2012. In May 2012, a subreddit titled “‘Murica! Fuck Yeah!” was created, featuring both ironic patriotism and humorous instances of serious patriotism, gaining nearly 18,000 subscribers in seven months. ‘Murica is often used on Twitter and Tumblr as commentary on stereotypical American practices as well as to emphasize a user’s iron patriotism. On Instagram, there are over 2 million images tagged #murica as of June 2017.

On February 3rd, 2013, YouTuber Th3L0p3z uploaded a youtube video called ‘MURICA. The music video features the phrase “Murica, Fuck yeah” alongside an animation of soldiers and other associated American images and phrases. The video has reached over 3 million views as of June 2017.

The Twitter account @MuricaFuckYeah dedicated to the word “‘Murica” was created on July 2014. The account often tweets using the phrase “Murica Fuck Yeah” coupled with pictures of stereotypical American symbols or ideas. As of June 2017, the account has reached over 50,000 followers. 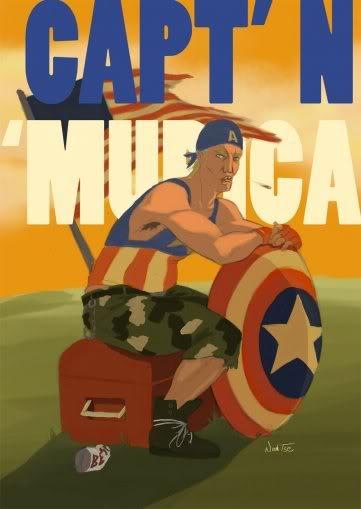 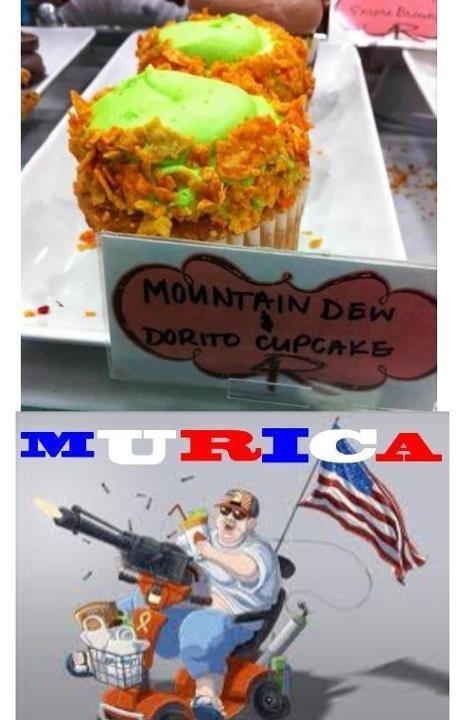 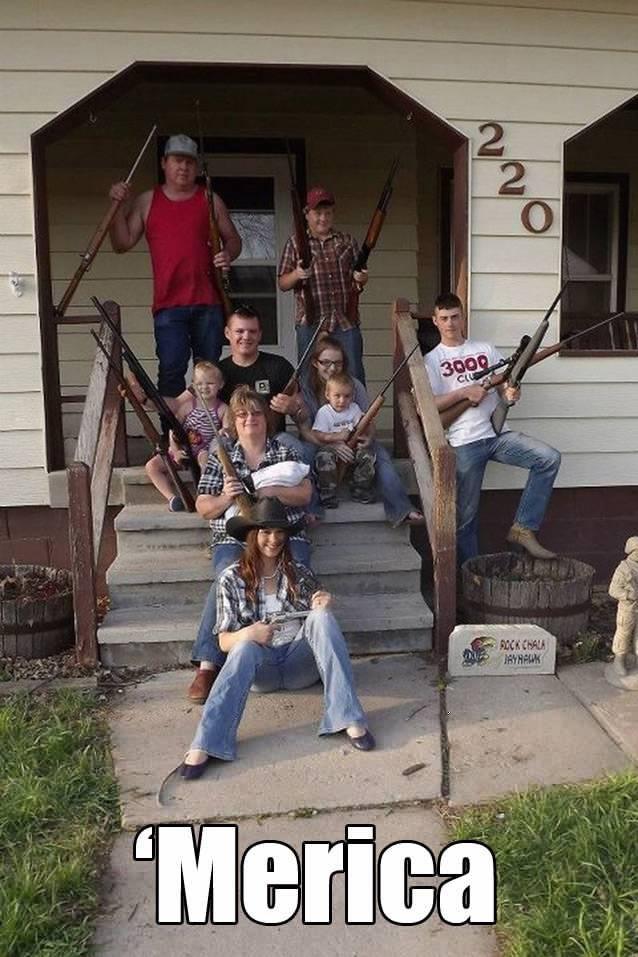 George Floyd's Death Sparks Protests And Outrage
Guess Who's Going To Find A GF In 20…20
Ah, yes. He speaks the truth.
Twitter Has Been Ready To "Risk It All" For Years