Hope She Sees This is a phrase popularly used online to mock men who seem to be posting adulating comments, white knighting or simping towards women.

The exact origin of the phrase is unknown, but the earliest known confirmed examples of this phrase being used with its popular meaning come from 2018. The earliest known usage on Twitter is from May 5th, 2018 by Twitter users @muneytarz and @rRixXxAa (shown below) 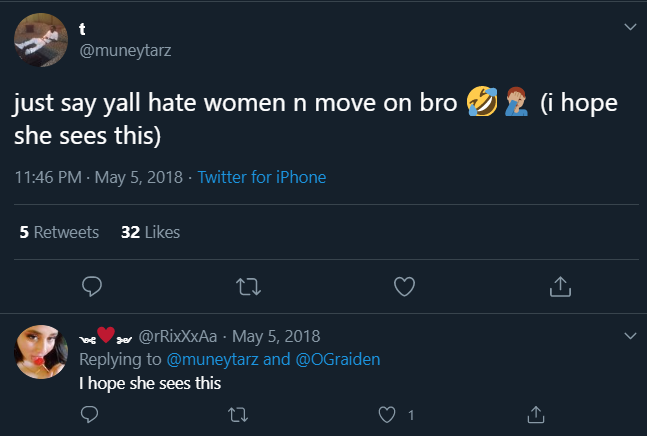 The phrase saw use on social media over the following years as people mocked posts which seemed to be white knighting or simping towards women, possibly with ulterior motives. On June 7th, 2018, Twitter user @lilsasquatch69 tweeted it in response to a tweet by David Hogg, gaining over 600 retweets and 4,500 likes (shown below, left). On December 22nd, 2019, user @lib_crusher tweeted it about a tweet from Michael Tracey (shown below, right). On May 5th, 2020, Urban Dictionary user BigDaddyDefinitions added a definition for the phrase. 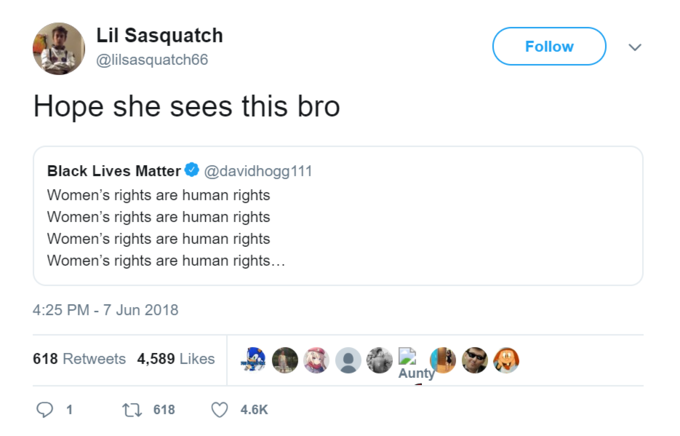 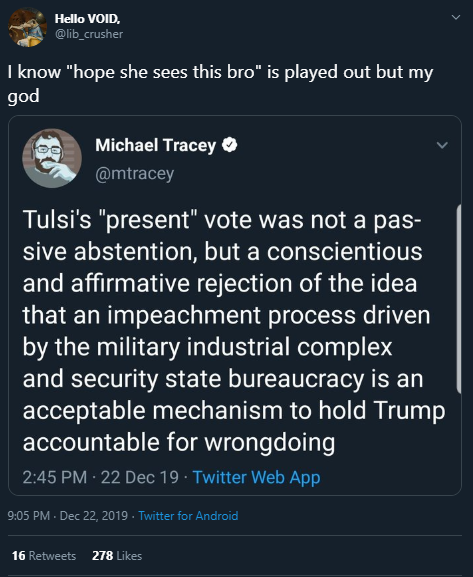 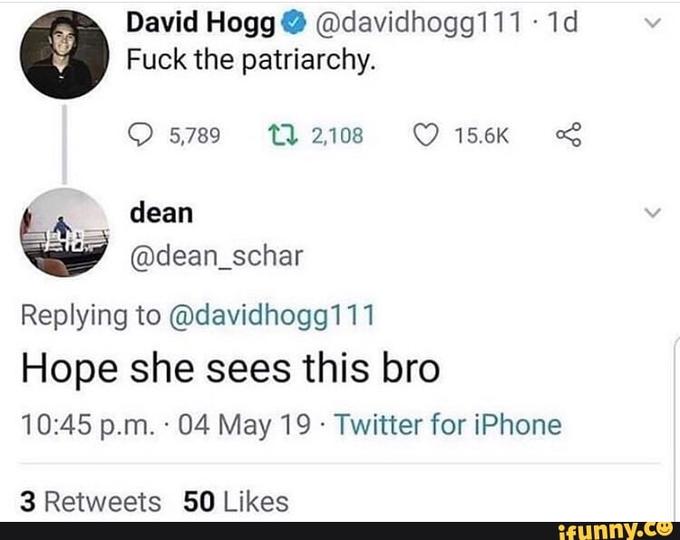 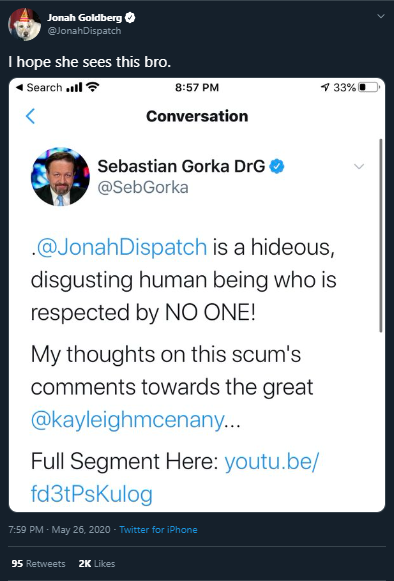 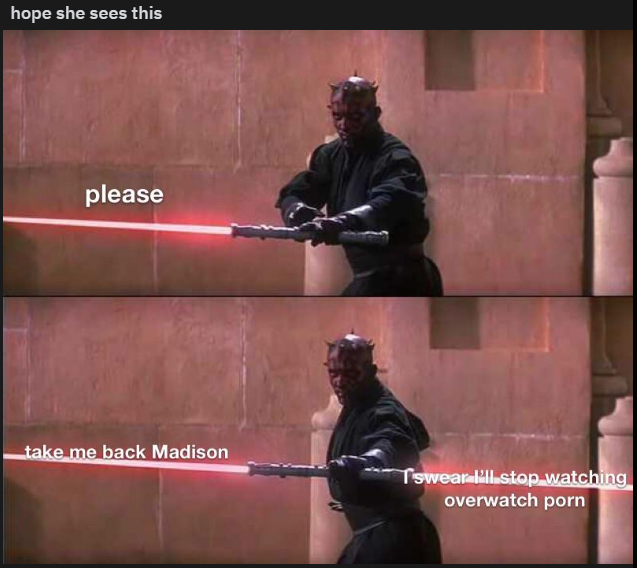 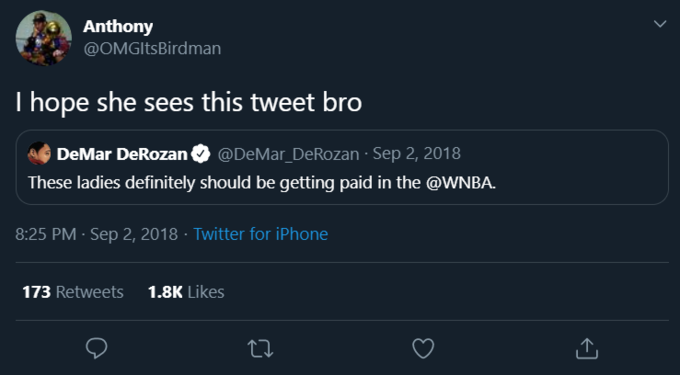 I love school...
I've never felt so healthy in my life
Sky Williams Accused Of Lying About Father's Cancer To Borrow Money
Jason Derulo Revives The "Corn Drill Challenge" And Appears To Chip His Front Teeth