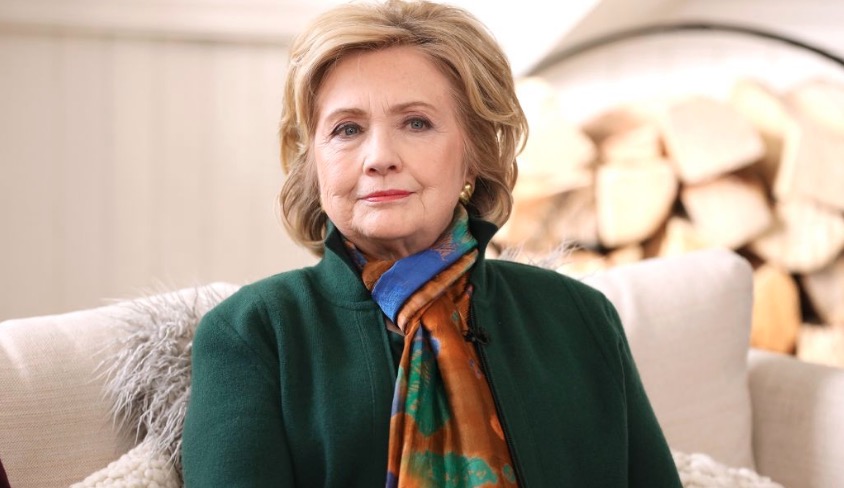 You may think, four years on from the 2016 presidential election, at a harrowing point in American history when the country is being ravaged by a pandemic and federal agents are being deployed to make arrests in cities across the nation, that there simply wouldn’t be a market for more Hillary Clinton fanfiction. Hulu is willing to bet you’re wrong.

The streaming service announced yesterday that it has optioned the rights to Curtis Sittenfield’s Rodham, a novel which imagines a world where Hillary never married Bill Clinton. Sarah Treem is attached as writer and executive producer. The Handmaid’s Tale executive producer Warren Littlefield will also serve as executive producer.

When news of the series’ development hit Twitter, many were unenthused.

this and the success of Hamilton is how I know we’re living in a simulation https://t.co/mpW8C2EPZz

Proud to announce my first acting role in the upcoming Hulu alternate history series ‘Rodham’. I will be portraying Seth Rich

every time I see news about that ‘Rodham’ book which is now a possible tv series (why), I KNOW that I am going to have to explain AU fanfiction or RPF to somebody over the age of 35 at some point and honestly, the writer should have just kept this on her ao3 like the rest of us

just saw an exclusive look at the new series “Rodham.” everything that happened in the last 4 years is the exact same except the liberals are all at brunch

One wonders and fears how the series will handle the book’s gratuitous sex scenes between Hill and Bill.