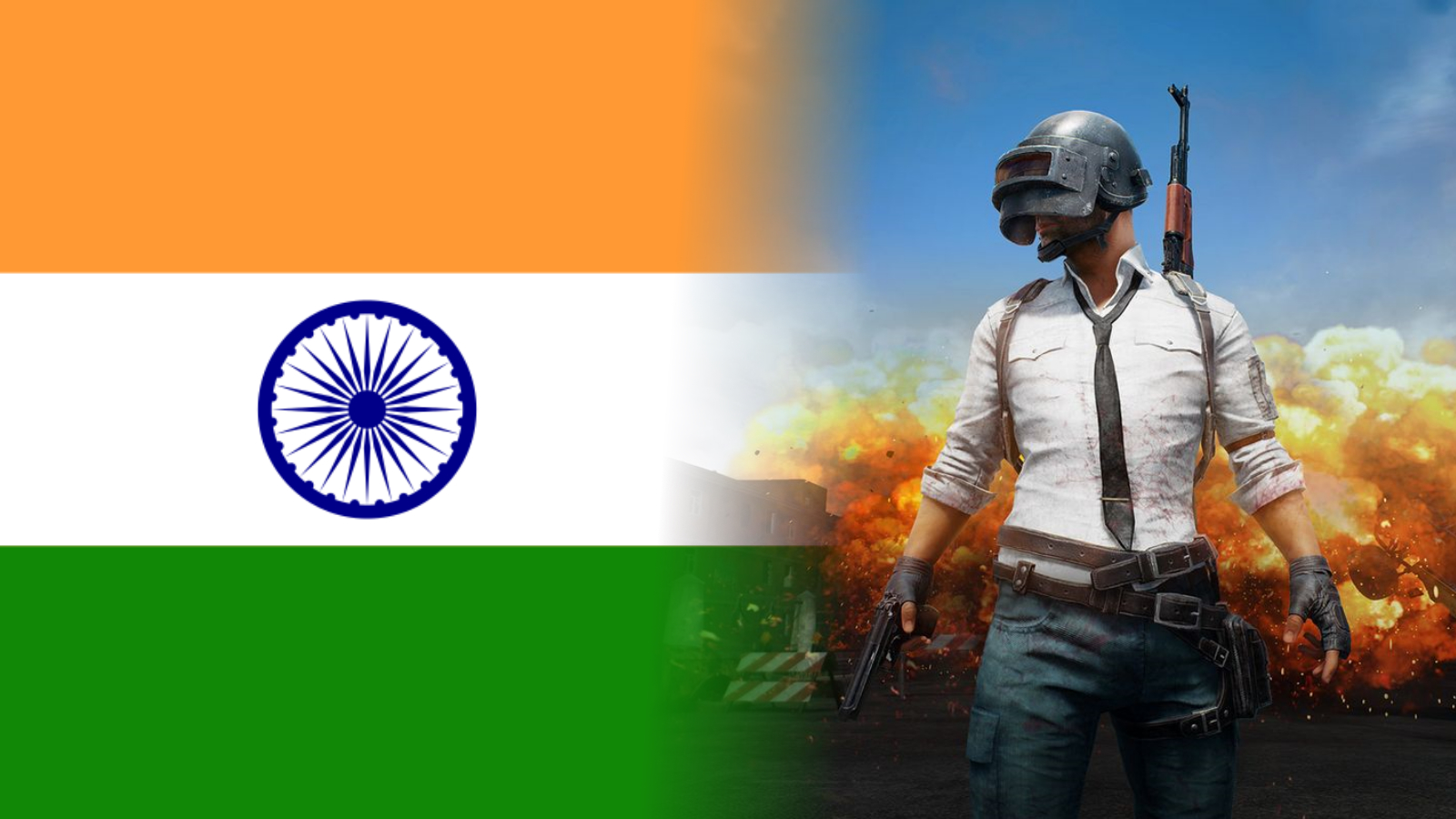 India has banned over 118 mobile apps with links to China, including one of the most popular mobile multiplayer games PUBG MOBILE. The bans take place amid the escalation of tensions between China and India which followed a deadly border dispute.

On September 2nd, 2020, the Indian Ministry of Electronics and Information Technology announced that it the ban of 118 mobile apps in the country, citing the intention to protect the sovereignty of India and the privacy of Indian citizens. The list of the now-banned apps includes the mobile version of the battle royale video game Player Unknown’s Battlegrounds, made by the Chinese tech company Tencent, social media app Baidu and third-party payment platform Alipay. The list also includes two VPN apps named VPN for TikTok which have been used by Indian users to surpass the previous ban of the social media app TikTok in the country.

Government blocks 118 mobile apps which are prejudicial to sovereignty and integrity of India, Defence of India, Security of State and Public Order: Govt of India

The Ministry of Electronics and Information Technology has received many complaints from various sources including several reports about misuse of some mobile apps available on Android and iOS platforms for stealing and surreptitiously transmitting users’ data in an unauthorized manner to servers which have locations outside of India. There has been a strong chorus in the public space to take strict action against apps that harm India’s sovereignty as well as the privacy of our citizens.

The move was preceeded by the June 2020 bans of over 50 China-based apps in India, which included the ban of TikTok, the app with millions of users in the country. India cracking down on China-controlled apps follows the escalation of tensions between the neighboring countries as a series of military clashes on the Chinese-Indian border has occurred since May this year, with 35 to 43 reported casualties.