Jet Set Radio refers to a series of video games featuring a teen named Beat and his gang of graffiti-tagging inline skaters (named the GGs). Released in June 2000 for the Sega Dreamcast, the first game allows the player to control one of the GGs while Graffiti tagging walls and covering rival gang ones, avoiding Captain Onishima and the rest of the Tokyo-to police and challenging other characters to increase the size of your team. The original game has been ported as an HD remake to newer platforms and has a sequel titled Jet Set Radio Future.

Released on June 29th, 2000 in Japan (and October 24 in North America, as Jet Grind Radio) for the Sega Dreamcast by the Sega division “Smilebit,” the game has received major positive acclaim for its gameplay, music, and visual style, getting high scores on review sites like Famitsu, Eurogamer, IGN, Etc. In 2012 an HD remaster was released for the PC, PlayStation 3, Xbox 360, and mobile platforms, adding features such as achievements, a reworked camera setting, and Leaderboards. 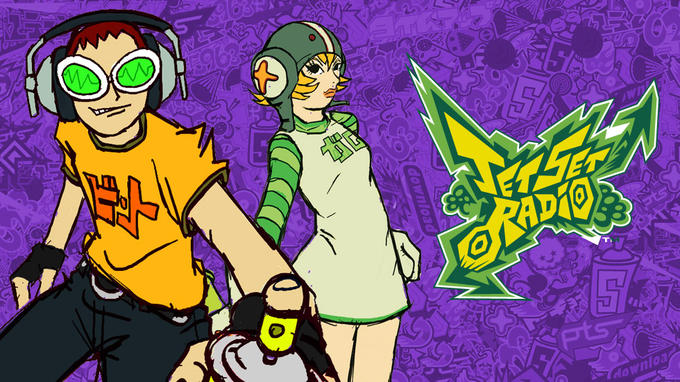 Two years later, on February 22nd, 2002, a sequel titled Jet Set Radio Future was released for the original Xbox. While the gameplay it’s mostly unchanged, some features like interconnected maps with multiple objectives, the removal of the time limit for levels, and limiting the police force to certain portions to the map, were added. While it didn’t score as high as the original, the game received a fairly positive reception, with some critics praising its visuals and music but critiquing that the game felt easier thanks to the change in mechanics. 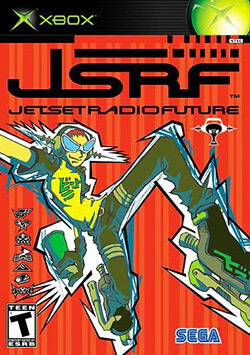 Thanks to its visuals, gameplay and musical score by Hideki Naganuma, the game has reached notable following online. On the art community DeviantArt the term “Jet Set Radio” gets 19,400 results. On YouTube videos of its soundtrack, remixes, and let’s plays have millions of views.

Siivagunner’s King for Another Day Tournament

After being defeated in SiIvaGunner’s the original “King for a Day Tournament,” DJ Professor K, one of the main characters of Jet Set Radio, was revealed as one of the 13 veterans participating on the “King for Another Day Tournament” to get their own themed day. After being declared the winner of the tournament, he was given his own themed day featuring a Livestream themed like a radio station of rips on June 30th, 2020, with 10 hours of rips and a voice actor to reprise the role of DJ Professor K.

On July 22nd, 2020, Team Reptile, most known for the Lethal League series of video games, released a teaser trailer for their next video game, titled “Bomb Rush Cyberfunk” a spiritual successor to the Jet Set Radio series. After the reveal on Twitter, people reacted extremely positively. The tweet ganed over 30,200 Retweets and 68,100 likes in less than 6 hours, commenting on the original series, long absence, praising its art style, and the reprise of Hideki Naganuma as the game music composer. 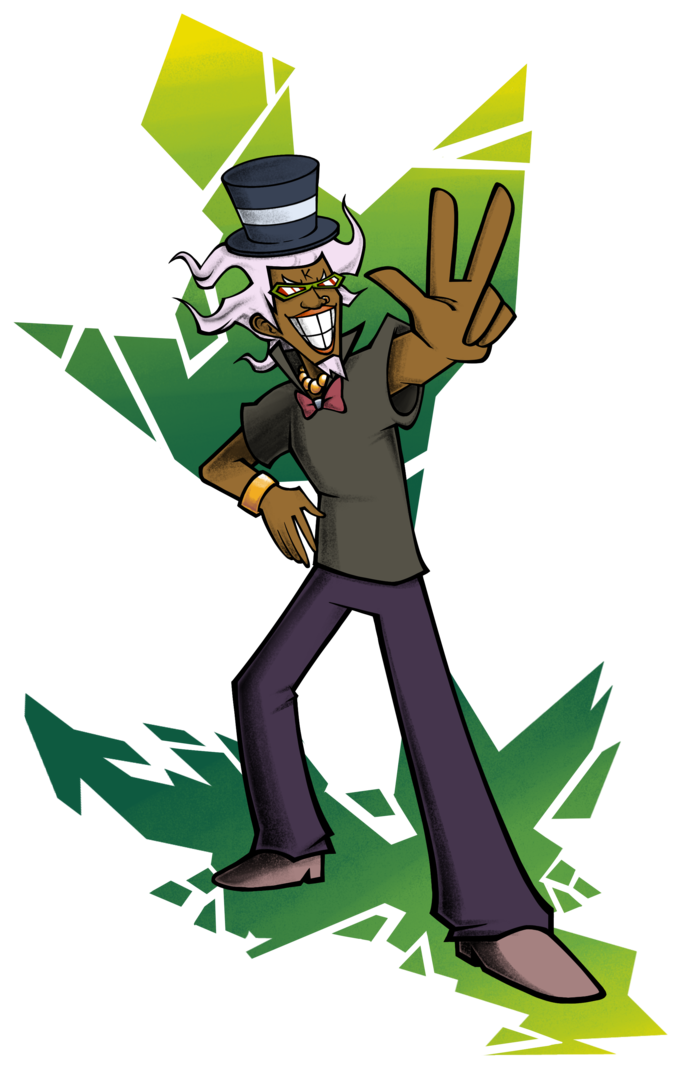 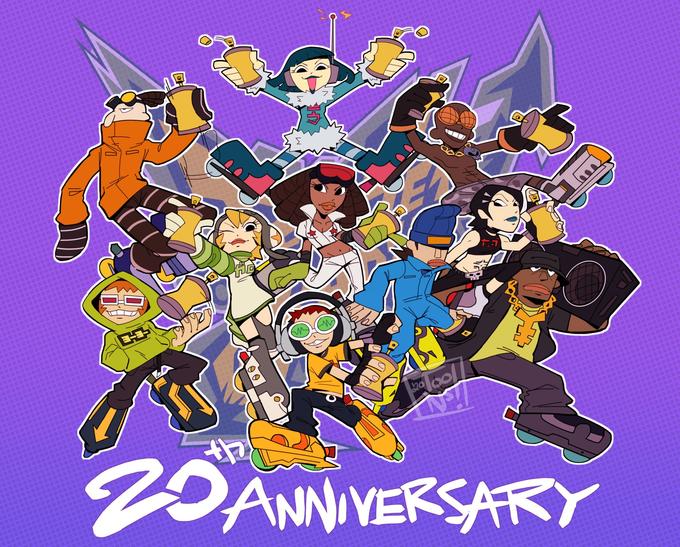 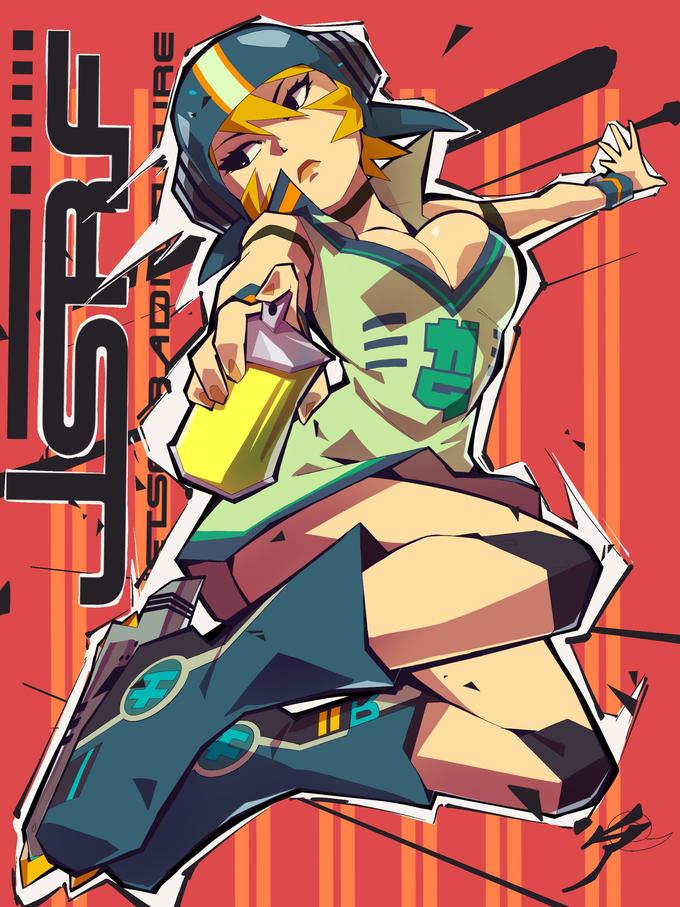