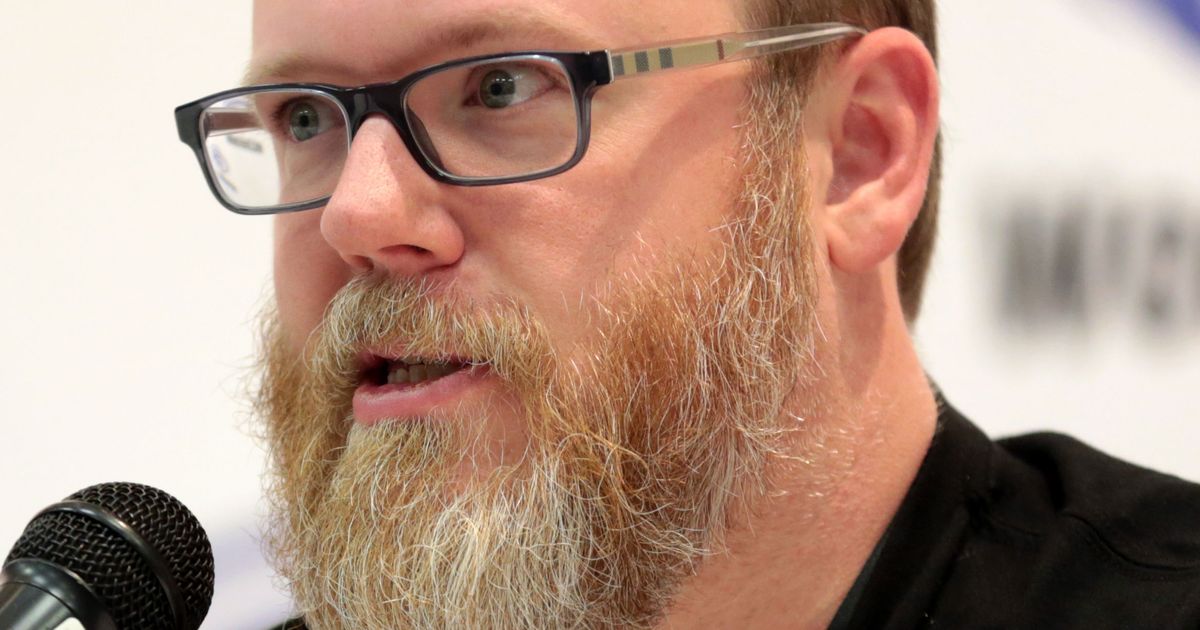 Internet Archive will end its program of free e-books following a lawsuit from several major publishers, who argued that lending free e-books to readers without compensating the author or publisher was tantamount to “willful mass copyright infringement.”

Internet Archive had begun giving out e-books for free during the COVID-19 pandemic, calling a “National Emergency Library,” as physical library spaces were shuttered due to social distancing measures. The site wrote in a blog post that the program, scheduled to end June 30th, was used as intended, and most people returned the e-books in 14 days.

The lawsuit could be financially devastating for Internet Archive. Vice points out that publishers could claim $150,000 in damages on each of the 1.4 million copyrighted works in the library. There are currently discussions on how to archive the massive library of content Internet Archive hosts in case the site is forced to shut down.

On Twitter, users took their ire towards the lawsuit out on young adult author Chuck Wendig, who began crusading against Internet Archive in March, though he was far from the only one. Neil Gaiman and Alan Brennert also wrote they were against the archiving of and the free access given to their works by Internet Archive.

Dear @NPR — uhh hey hi THIS IS A PIRATE WEBSITE. It’s not legit! WTF are you doing?! pic.twitter.com/Nmioke4aQK

Still, as news of the lawsuit spread, Wendig bore the brunt of Twitter’s anger.

Here’s one of the people who set fire to the digital Library of Alexandria. Study him well. https://t.co/naKuoWmNea pic.twitter.com/aagXifweOS

Pretty cool that Chuck Wendig decided to play cop on the Internet Archive, so not only did they end their TEMPORARY unlimited lending program (the tweet you see going around) but the lawsuit his shit caused has put the ENTIRE archive in jeopardy. https://t.co/NeV35UlVE5 pic.twitter.com/1ge7kpls9U

Reminder that @ChuckWendig is near-singlehandedly responsible for the death of Internet Archive. Amazon and other companies now have sole control over the preservation of e-books and without IA there is no longer an open free public source for e-books

congrats to @ChuckWendig for ruining one of the only good things left online, you miserable sub-fan-fiction quality hack https://t.co/OMXtBVBIDI

Just so we’re all clear: @ChuckWendig has just sued an ONLINE LIBRARY that LENT books for TWO WEEKS at a time, forcing them to shut it all down bc he was making $1 million a week instead of $2 million.

I will genuinely milkshake you if I ever see you in person. Fucking ghoul.

Wendig, for his part, has stated that he is not a part of the lawsuit nor advocated for the destruction of Internet Archive.

I am not for destroying the Internet Archive, Kyle. I have not advocated for that, nor am I involved in any lawsuit that would have that effect. It’s not well-off-white-guys who get hurt by non-compensation, btw — we usually do okay. It’s everybody else. See #PublishingPaidMe. https://t.co/ts1Ahtcc42

Mariah Carey's Iconic "I Don't Know Her" Is A Reaction GIF Classic
Jack Dorsey Is Donating $1 Billion To COVID-19 Relief
Producer Of Live-action Mulan Says Li Shang Will Not Appear In Film
Can u survive.....