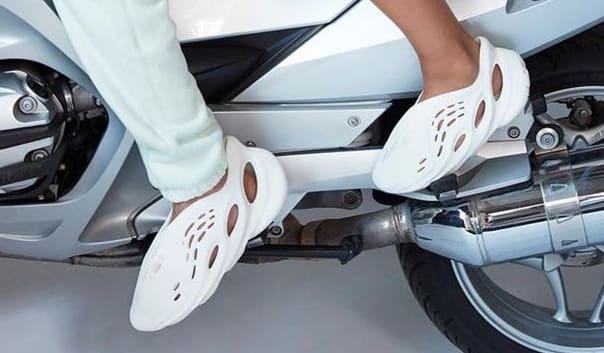 West has had various hits and misses in the fashion world in his career as a designer, but few misses have apparently missed as hard as his latest sneaker.

PinTweet
First teased in 2019, the croc-like new Yeezys are out and the roasting is merciless.

While the shoes certainly appear to offer one’s feet plenty of fresh air, the design has not impressed Twitter, who have found plenty of items that may have served as West’s inspiration. 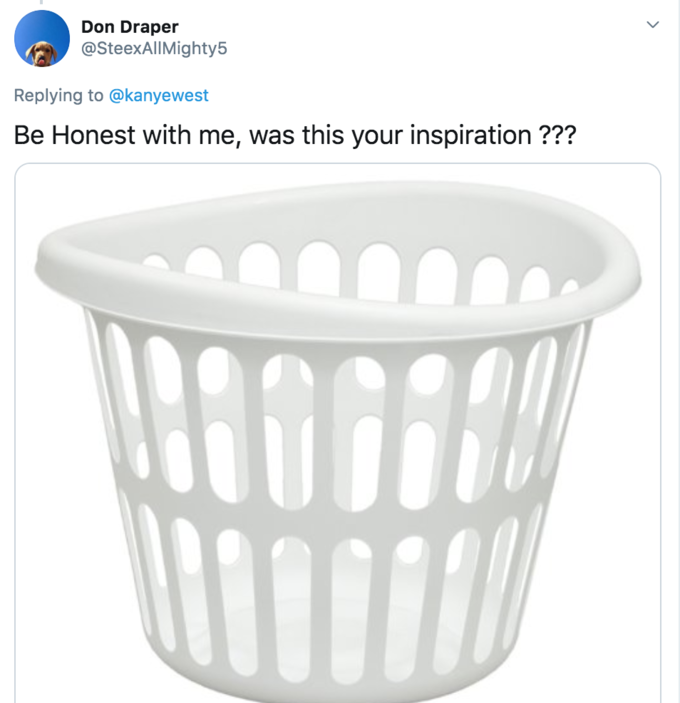 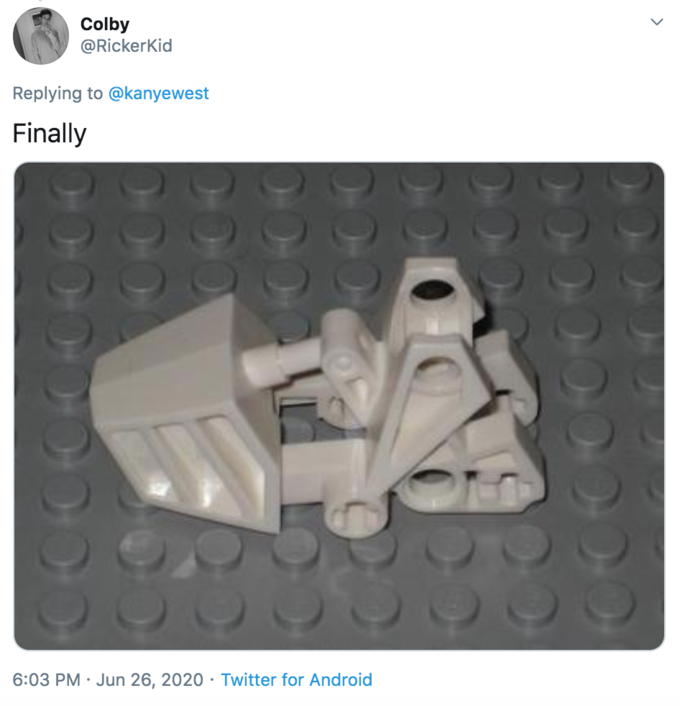 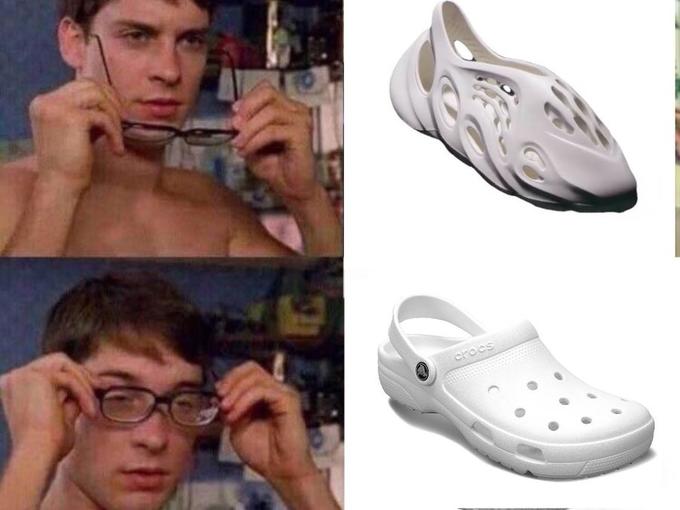 So, West’s shoes aren’t all that popular. But at least “Wash Us In The Blood” is pretty sick.

OOOF
Jennifer is alive!
TBH I Trust Kirby More Than Dr. Mario
Dallas Celebrates Its Own Leaning Tower Before It's Finally Demolished