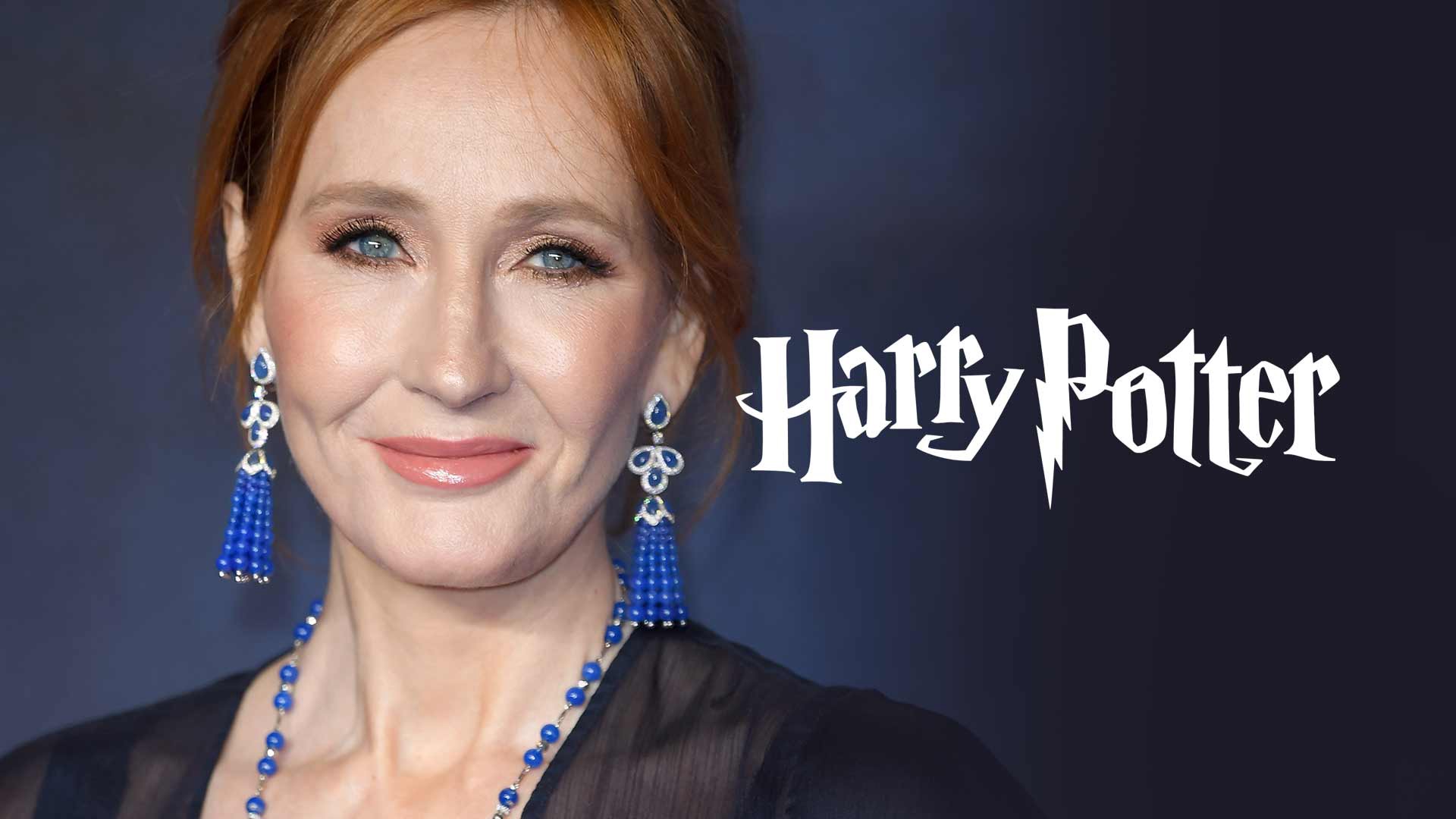 Following numerous online controversies that led to her being accused of transphobia, Harry Potter author J.K. Rowling released an essay clarifying her stance on trans-related issues titled “TERF Wars” on her personal blog.

Over the past two years, Rowling has drawn numerous accusations of transphobia after several incidents on her Twitter account. In one incident, she liked a tweet calling trans women “men in dresses” (at the time, she claimed that liking the tweet was “accidental”), tweeting in support of a woman who was fired for posting transphobic tweets, accidentally pasted language from a transphobic blog post onto a tweet sharing a 9-year-old’s fan art and mocked a headline which used the inclusive phrase “people who menstruate.” The numerous incidents caused many of her former fans to turn on her, the LGBTQ advocacy organization GLAAD to openly denounce her and Harry Potter actor Daniel Radcliffe to publically support trans women.

In the essay, Rowling rehashes many of the same arguments the anti-trans community has been using for years. She focuses on the bathroom debate, arguing that opening up bathrooms to trans women puts cis-gendered women at danger. “When you throw open the doors of bathrooms and changing rooms to any man who believes or feels he’s a woman,” she writes, “then you open the door to any and all men who wish to come inside. That is the simple truth.”

She bemoans the supposed ease with which trans people, specifically trans women, can transition. She writes, “I read that the Scottish government is proceeding with its controversial gender recognition plans, which will in effect mean that all a man needs to ‘become a woman’ is to say he’s one. To use a very contemporary word, I was ‘triggered’.” BuzzFeed pointed out that becoming trans in the UK is not quite so simple; one must have been medically diagnosed with gender dysphoria, have lived as a gender for two years, and intend to live as that gender for the rest of one’s life in order to be recognized as their gender by the government.

Rowling goes on to recite statistics that the United Kingdom experienced a “4400% increase in girls being referred for transitioning treatment,” saying that “autistic girls are hugely overrepresented in their numbers.”She posits that were she born 30 years later, she might’ve been convinced to transition because “the allure of escaping womanhood would have been huge.” Finally, she paints herself as the victim of online harassment and that trans activists were piling on her for “woke cookies” and “to bask in a virtue-signalling afterglow.” She also painted herself as a figure challenging social norms, writing, “There’s joy, relief and safety in conformity. As Simone de Beauvoir also wrote, ‘… without a doubt it is more comfortable to endure blind bondage than to work for one’s liberation; the dead, too, are better suited to the earth than the living.'”

For many, the piece was the worst possible confirmation of the compounding suspicions fans of the Harry Potter series–many of whom are LGBTQ+–had about Rowling.

In all seriousness though, J.K. Rowling is the worst kind of transphobe, because she somwhow has convinced herself that she has love & compassion for trans people while simultaneously denying our humanity & relentlessly attacking us. She should just admit she hates trans people.

J.K. Rowling’s essay is dangerous hogwash that will only hurt trans people and reinforce a gender binary that oppresses women but go off, I guess.

Nearly 4000 words for JK Rowling to come out as Mike Pence feels a bit excessive.

“Respect for transgender people remains a cultural imperative, and over the years I have been trying to constantly educate myself… I disagree with Jo’s comments. Trans women are women, trans men are men and non-binary identities are valid. I would never want to speak on behalf of the community but I do know that my dear transgender friends and colleagues are tired of this constant questioning of their identities, which all too often results in violence and abuse. They simply want to live their lives peacefully, and it’s time to let them do so.”

Sheriffs Discover What They Say Is A Large Boulder The Size Of A Small Boulder
Unnecessary.
My First Post
What a year to be alive