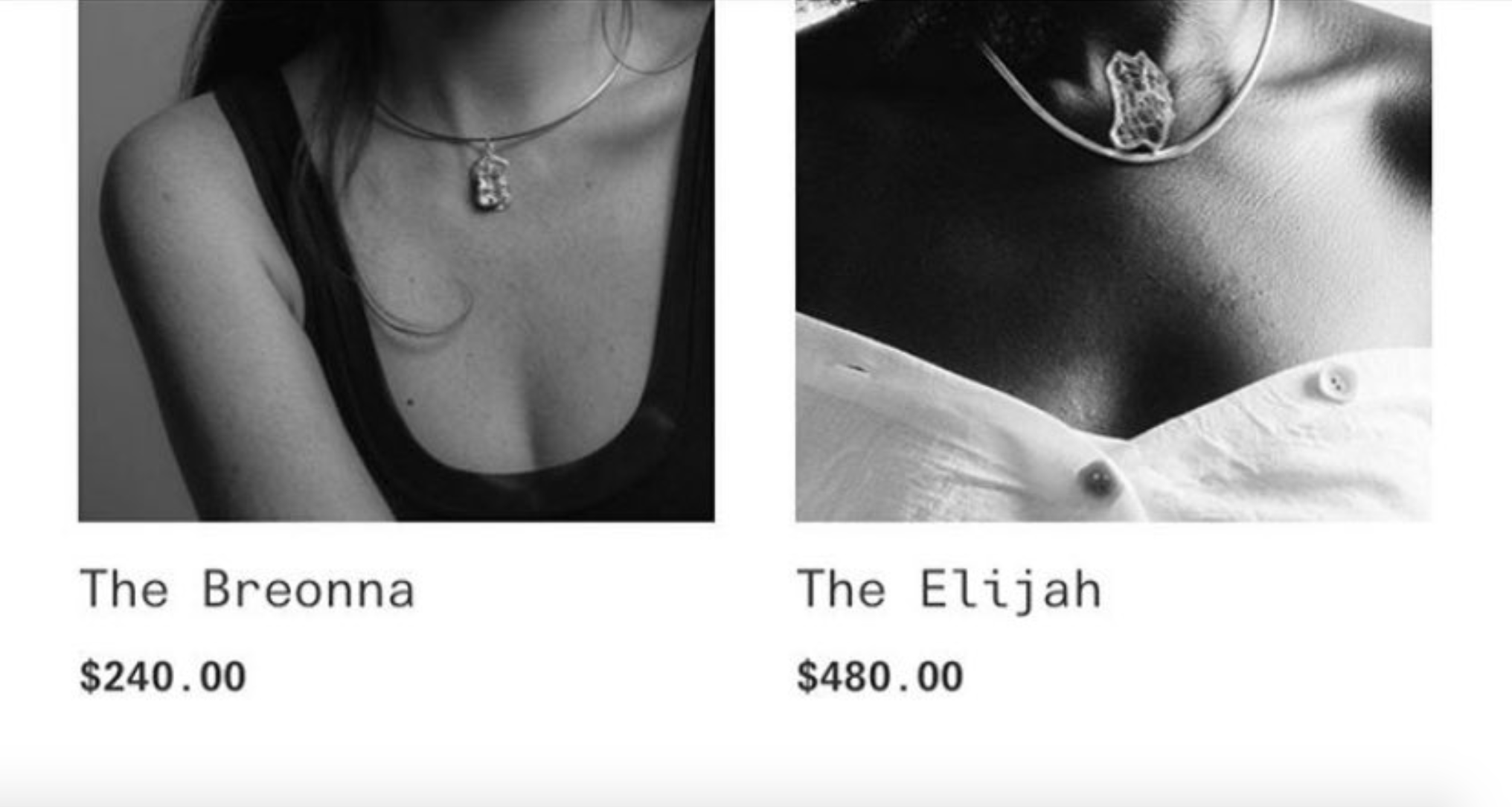 A South Carolina couple came under fire this week for selling rubble from Charleston protests as jewelry named after victims of police brutality.

The couple, Paul Chelmis and Jing Wen of Shan Shui Studio, came up with the idea after watching footage of the George Floyd Protests. “I kind of saw it as a natural reaction,” Chelmis told the Post and Courier about the rioting that occurred. “Like yeah, of course this is the result of our inattention. Instead of focusing on how terrible these people are who are ‘rioting,’ we should focus on what we should do to prevent it from happening in the future.”

The pair came up with the idea for a jewelry collection. Dubbed “Wear Their Names,” it featured debris turned into earrings and necklaces and were given names such as the Breonna, the Trayvon, the Elijah, etc. Each item cost between $45 and $500, and all proceeds were reportedly going to the Black Lives Matter cause.

The sale caught the attention of Twitter user @sophieming_, leading to a wave of backlash against the idea.

just when we thought it couldn’t get ANY worse… pic.twitter.com/iGm7423PeI

“Nonblack people itching to profit off of black people’s deaths,” wrote one Twitter user. “At it’s worse this could be insidious capitalization and reinforcement of performative concern using ‘I didn’t know better’ as a shield,” wrote another.

nonblack people itching to profit off of black people’s deaths…. “it was killing me i couldn’t be there to document that moment.”

Why you cannot qualify your own advocacy 👇👇👇

They could have asked Twitter and known better instantly

The pair quickly took down their website and pulled the items from their store after the backlash hit, issuing an apology.

“Just want to say we’ve heard the feedback from the community loud and clear and are taking it seriously. So sorry to those we offended or harmed,” they wrote. “Though we only wanted to honor the victim’s names and retell their story, we see now that using those names was inappropriate and in poor taste. The two of us started this project from a place of creativity and in good faith, with a sense of duty to do our part and help the movement by bringing funds and awareness — and through all the backlash we want to keep sight of that duty and move forward on the best path.”

The couple has offered to fulfill any orders placed before they removed the item and issue refunds and returns to those who want them.

Hackers Scam $118,000 Worth Of Bitcoin In Largest Twitter Hack Of All Time
No Time for Ceiling Fan
Equality
Big moves