Joe Rogan Texas Studio refers to the studio that comedian and podcaster Joe Rogan built for the Joe Rogan Experience podcast, which moved to Austin, Texas in early September 2020. As part of his exclusive deal with Spotify, the studio was moved to Texas and premiered on episode 1533 with guest Adam Curry. Following the release of the first JRE episode that showed off the studio, parodies and memes began circulating the web mocking its design.

On August 29th, 2020, Joe Rogan posted a video unveiling the new studio in Austin on his Instagram account, showing off the red, dimly lit space with custom hardware for the microphones and its overall design. The video (seen below) accumulated over 2.7 million views in roughly 18 days.

Following the reveal of his studio and the first episode located there (released on September 8th), fans and users online began posting their reactions to the design on a number of social media platforms and websites. One such example was tweeted by Twitter user someblackg on September 8th (shown below), receiving over 1,500 likes in one week. 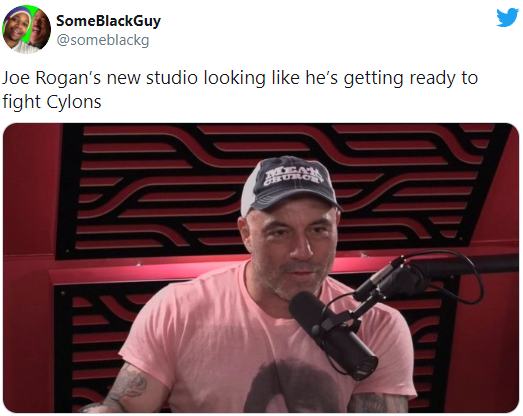 On September 9th, 2020, Twitter user SeanSheehanBA posted another meme referencing the studio (shown below, left), receiving over 1,200 likes in six days. On September 8th, an Imgur user uploaded an image from the first episode featuring the new studio with the caption “What $100,000,000 buys you in 2020,” receiving over 184,000 views in one week (shown below, right). 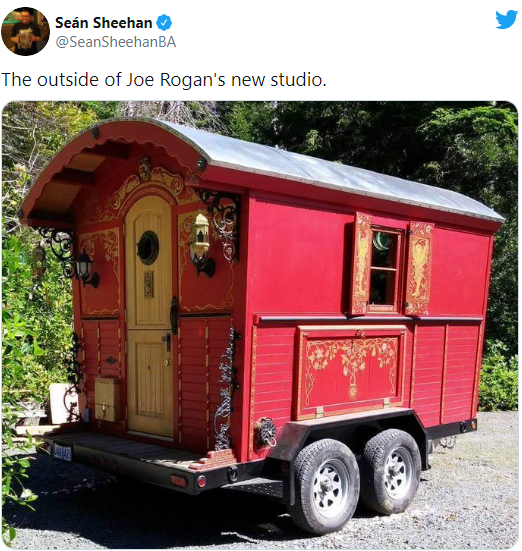 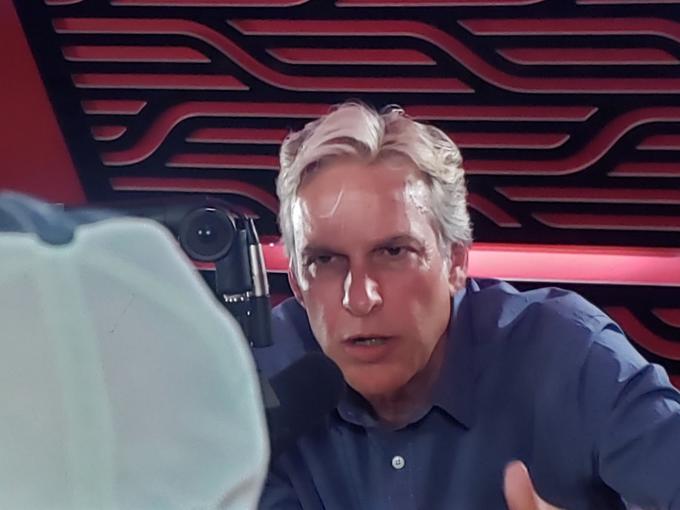 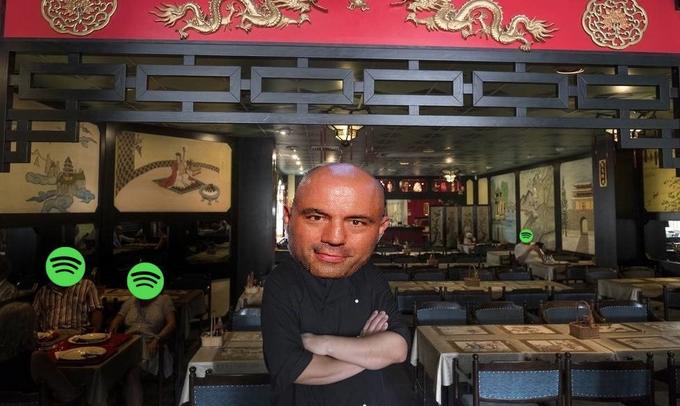 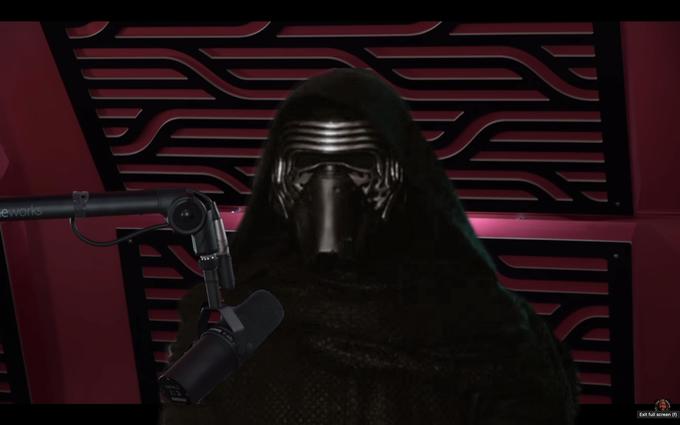 On September 9th, YouTuber Sara Dietschy uploaded a video under the title “Why You Hate Joe Rogan’s New Podcast Set” explaining the issues with the studio (shown below, left), receiving over 181,000 views, 11,000 likes and 1,300 comments. Shortly after, YouTuber Kaleb Valencia uploaded a meme video referencing the studio (shown below, right), receiving over 13,000 views. 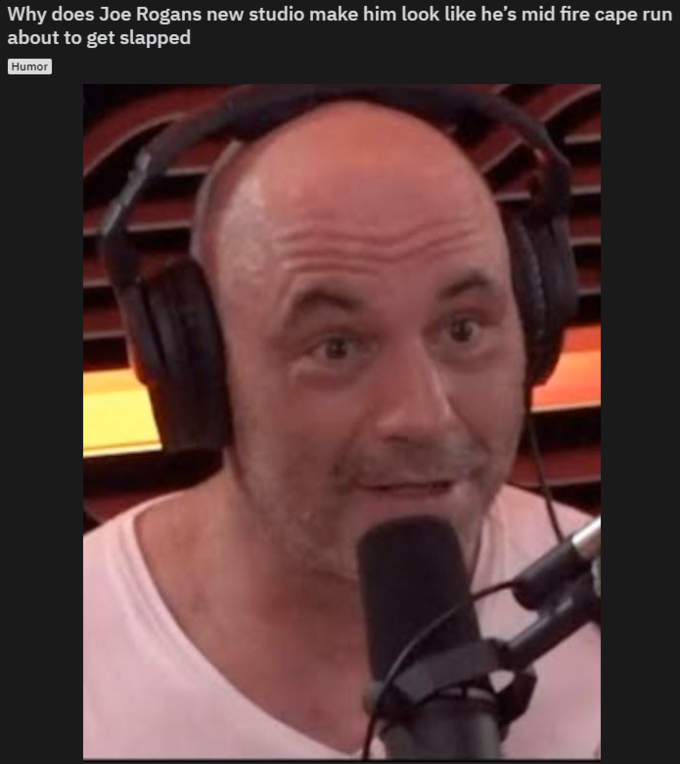 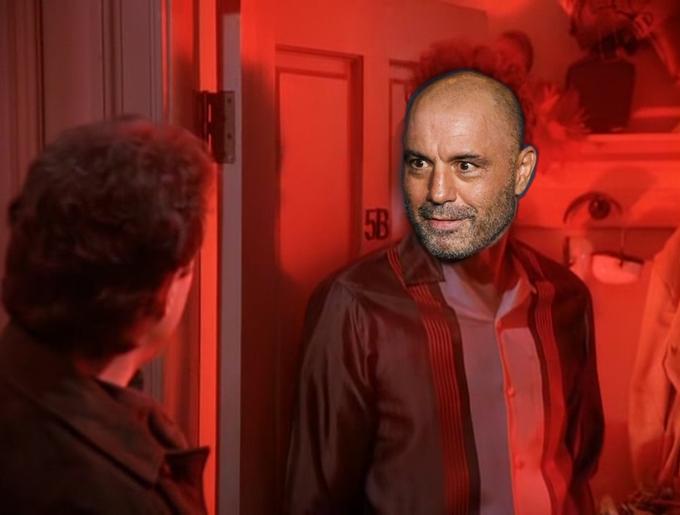 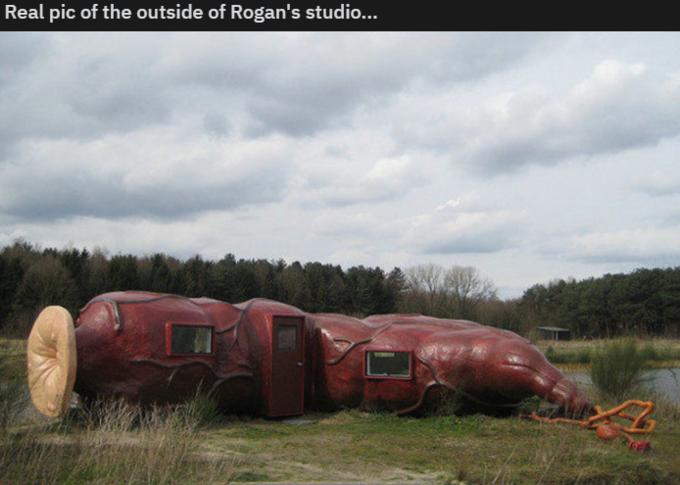 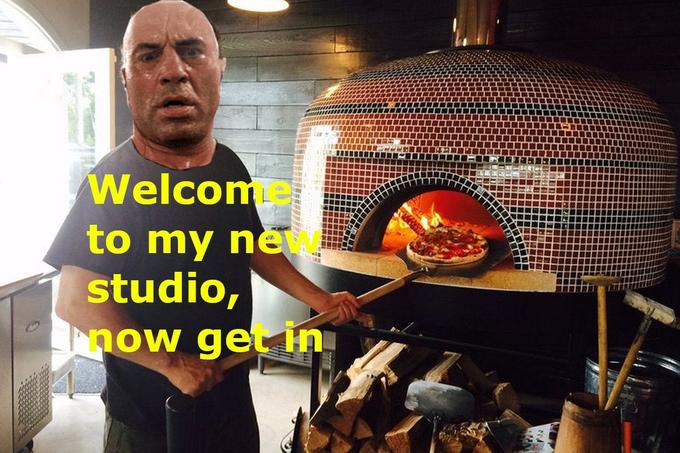 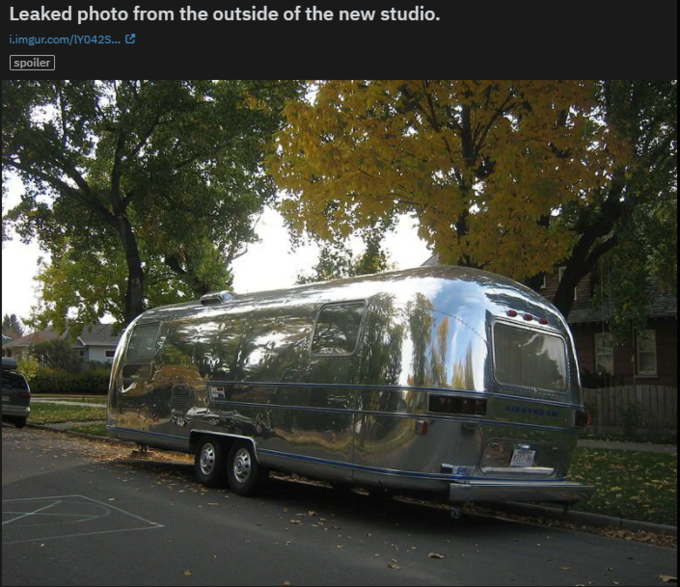 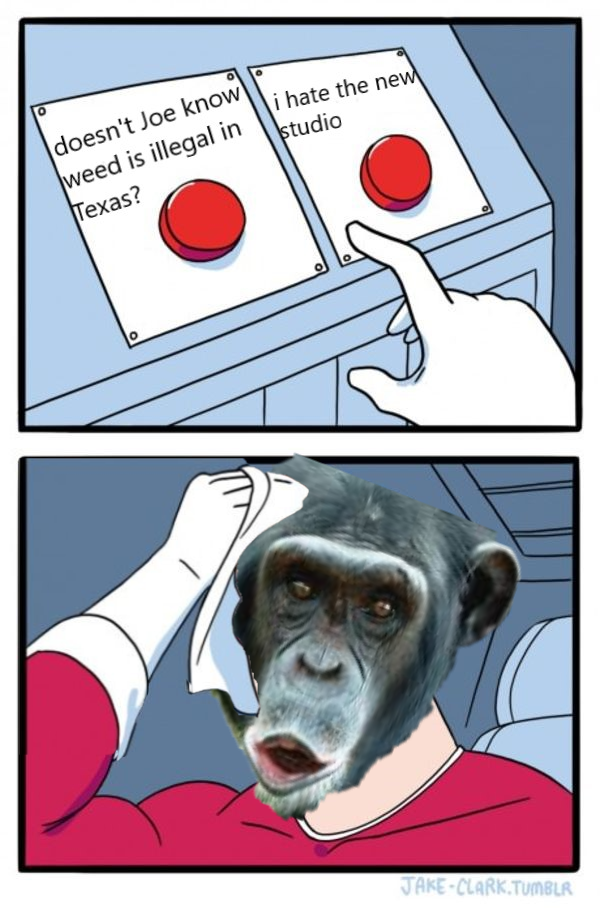 Pokémon Evolution vs. Digimon Evolution
"American Cup Song" Replaces The Cup With A Gun, Inspiring Cynically Patriotic Remixes
Work is fun!
Pokémon Declares "Pikachu Can Have A Little Ketchup, As A Treat"