50,000 People Used to Live Here. Now It’s a Ghost Town, refers to a memorable quote from the 2008 video game Call of Duty 4: Modern Warfare describing the ghost city of Pripyat. Online, the quote and image macros based on it have been used as a way to describe various abandoned communities, such as old multiplayer games that lost their user base.

On November 6th, 2007, first-person shooter video game Call of Duty 4: Modern Warfare was released in the United States. In the mission “All Grilled Up,” which takes place in Pripyat, character Cpt. MacMillan comments on the abandoned city by saying “Fifty thousand people used to live in this city. Now it’s a ghost town” (shown below, left). The phrase is also said at the start of the intro of the game (shown below, right).

Look at this place. Fifty thousand people use to live in this city. Now it’s a ghost town… I’ve never seen anything like it.

The phrase has gained significant recognition in the Call of Duty community in the following years. The first recognized meme using the phrase was posted by an unknown user between March 29th and 31st following the shutdown of Club Penguin servers (original tweet no longer available). On March 31st, 2017, Twitter account @DankMemePlug reposted the joke, gaining over 1,000 retweets and comments and 2,800 likes (shown below). 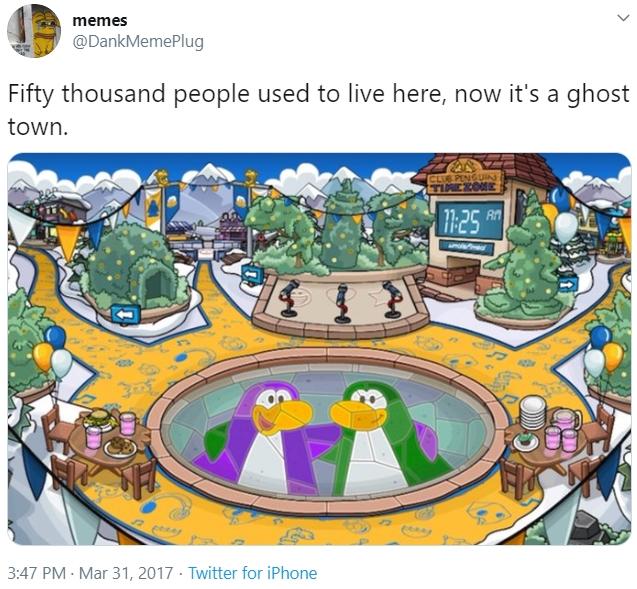 Starting in March 2017, the quote received limited spread online, being used to describe communities that lost their userbase among other things (examples shown below).
On April 26th, 2019, Redditor Peng-Donny posted a meme based on an image macro that combined the phrase with a still image of Pripyat from the intro of the game (shown below). The meme received over 33,000 upvotes in six months. 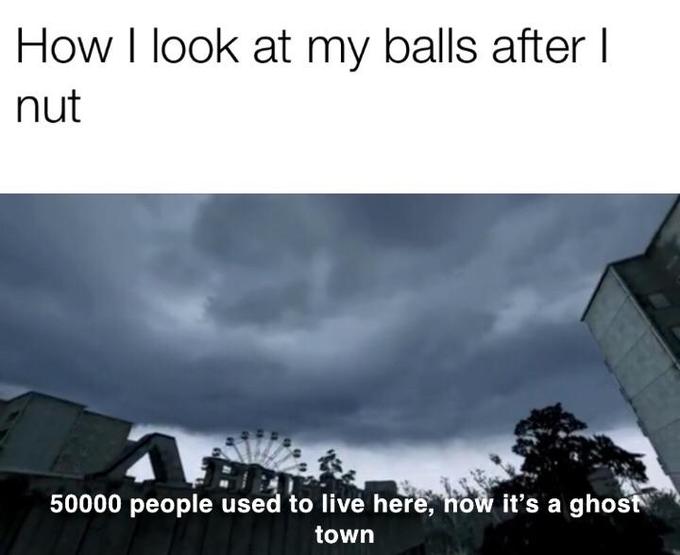 In the following year, the image macro saw a moderate spread in memes, primarily on Reddit. 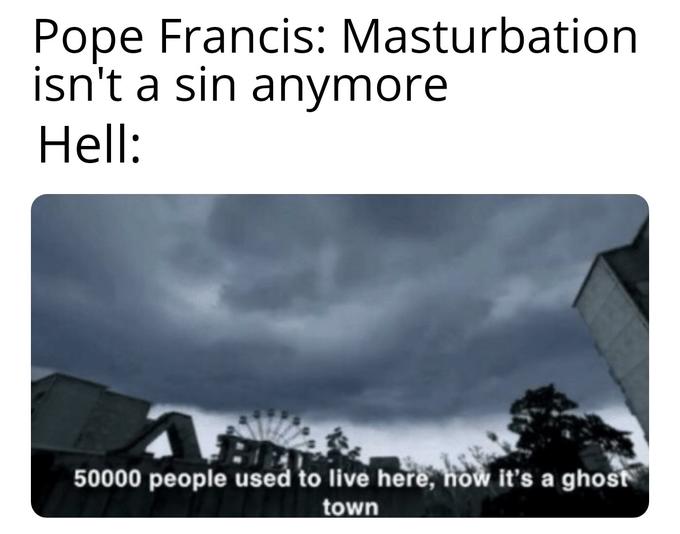 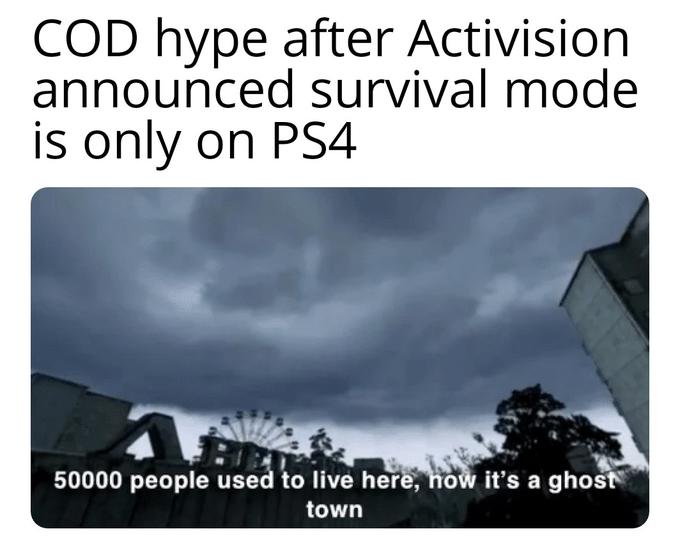 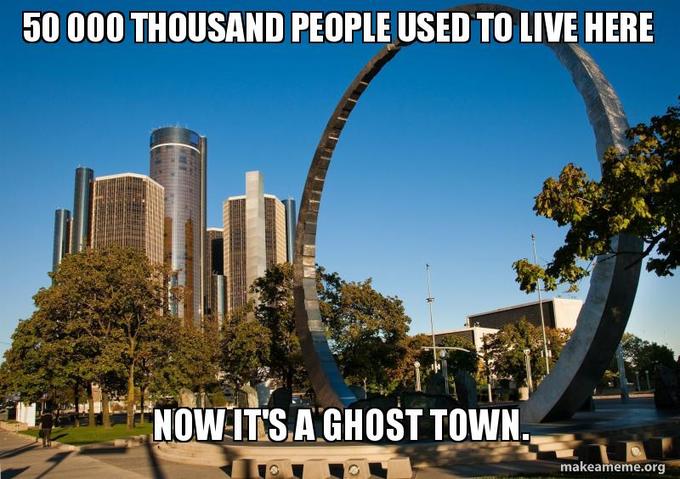 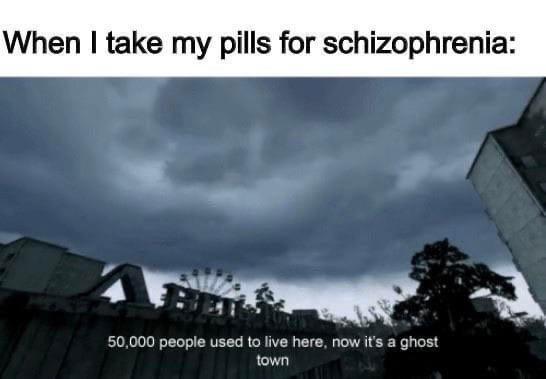 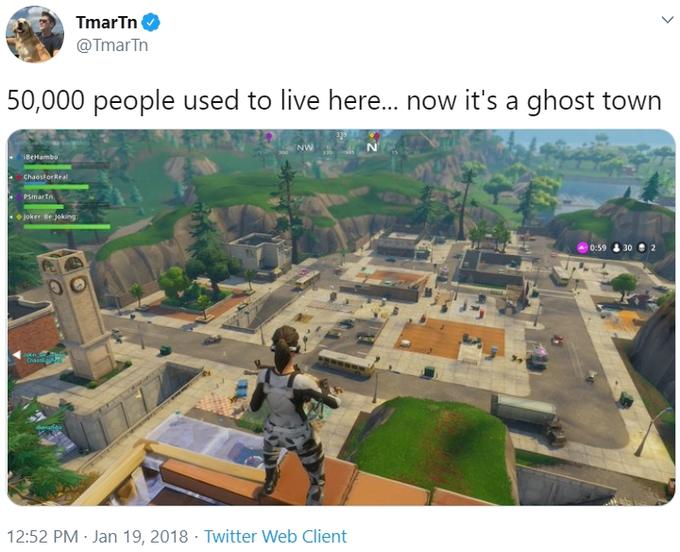 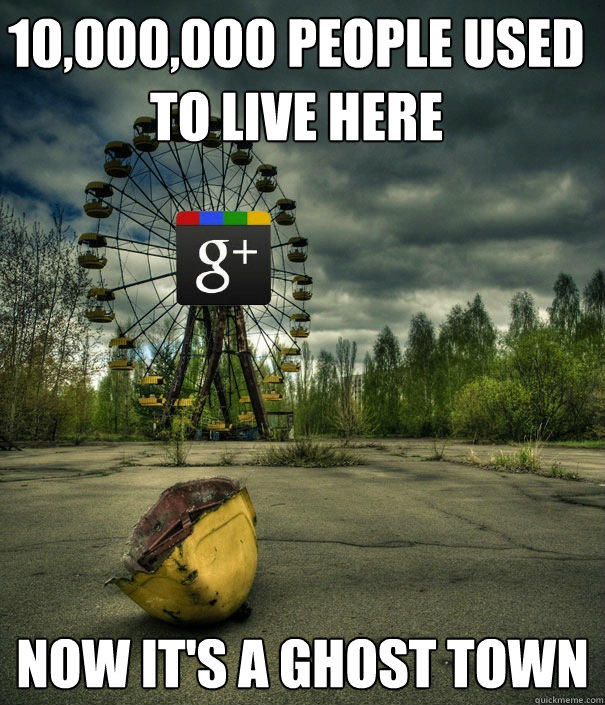 Definitely better
We will see. We will see
Just get a mask and you will be fine
TikTok Not Banned After All, Trump Gives Deal His "Blessing" In "Concept"