Leopards Eating People’s Faces Party refers to a parody of regretful voters who vote for cruel and unjust policies (and politicians) and are then surprised when their own lives become worse as a result. It has been commonly used to parody regretful Brexit and Trump voters.

On October 16th, 2015, Twitter user @cavalorn tweeted, “‘I never thought leopards would eat MY face,’ sobs woman who voted for the Leopards Eating People’s Faces Party.” The tweet gained over 58,000 retweets and 92,000 likes over the following five years (shown below).

The tweet became a common way to refer to regretful voters over the following five years. On January 29th, 2019, blogger Carrie Marshall used the phrase to describe TERFs siding with anti-feminist legislation. The term has also been cited in TV Tropes under the page “Original Position Fallacy.”

On March 25th, 2017, the subreddit /r/LeopardsAteMyFace launched, gaining over 312,000 subscribers over the following three years. There, people post examples of Trump and Brexit supporters expressing regret for their actions. For example, on July 8th, 2020, Redditor i-like-to-be-wooshed posted an example of a Brexit voter upset at facing an immigration queue in an EU country, gaining over 8,600 points (shown below, left). On April 21st, 2020, user boinky-boink posted an example of a Trump voter replying to the President saying he would suspend immigration to the United States by asking if it would affect his Filipino wife trying to immigrate, gaining over 25,000 points (shown below, right). 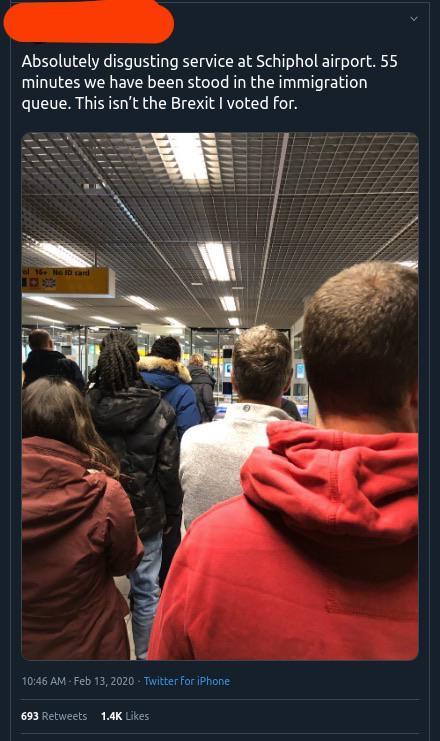 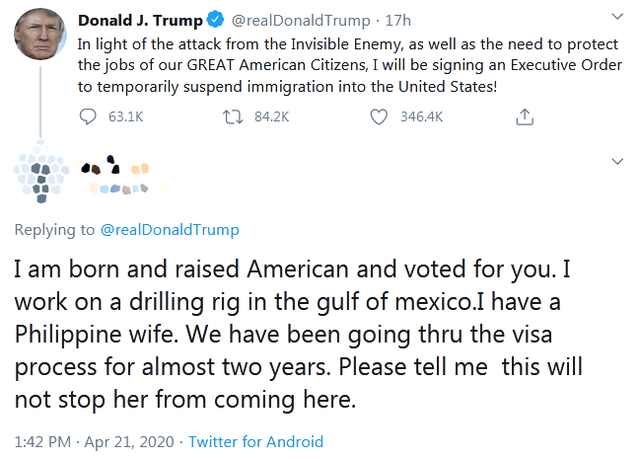 In May of 2020, the subreddit drew media attention for banning posts about people initially scoffing at COVID-19 and later dying from it. 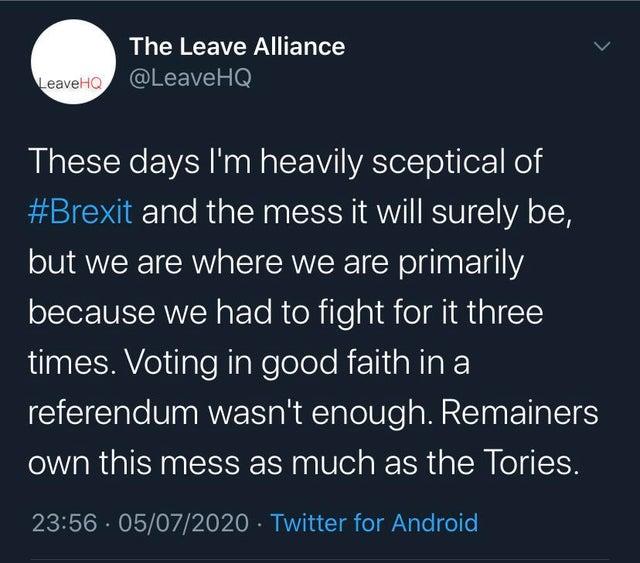 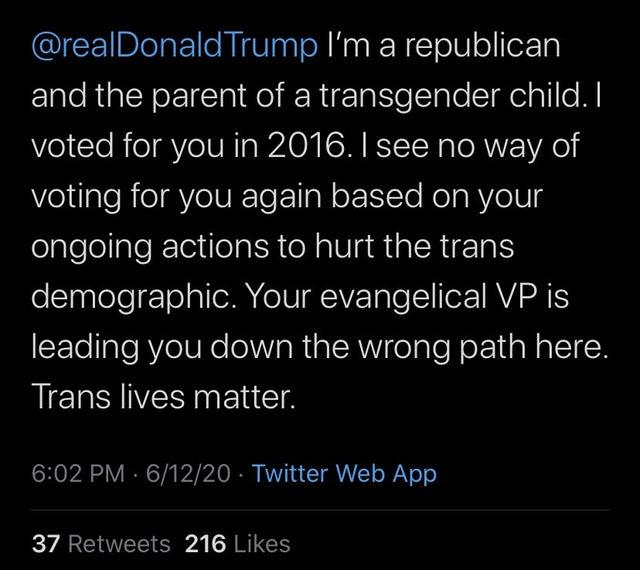 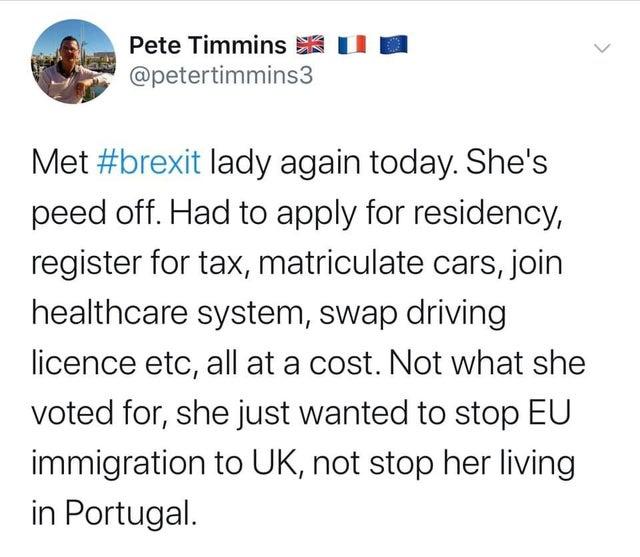 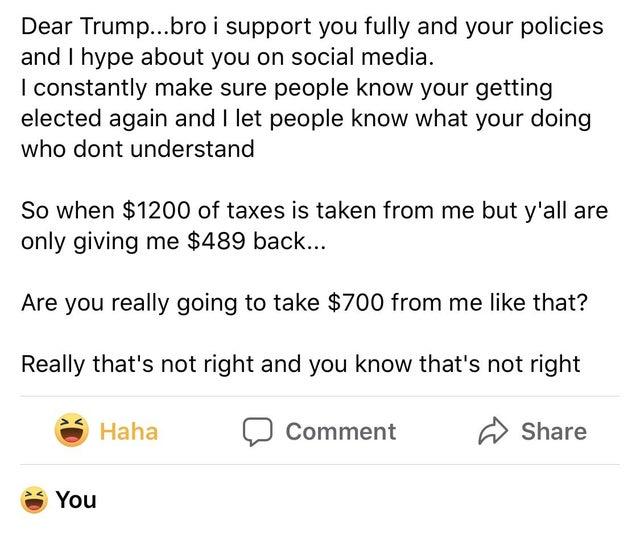 someone else?
Evil
I was going scrolling reddit before online classes
This Really Says A Lot About Society