How Aliens Would Reconstruct the Animal is a multi-pane exploitable format that shows an actual animal skull, an exaggerated or comical drawing of the skull (labeled: “how an alien would reconstruct the animal”) and the actual animal.

On June 9th, 2020, Redditor DobriDobrev03 posted the earliest known usage of the meme in the /r/natureismetal subreddit. Within two months, the post received more than 45,000 points (96% upvoted) and 960 comments (shown below). 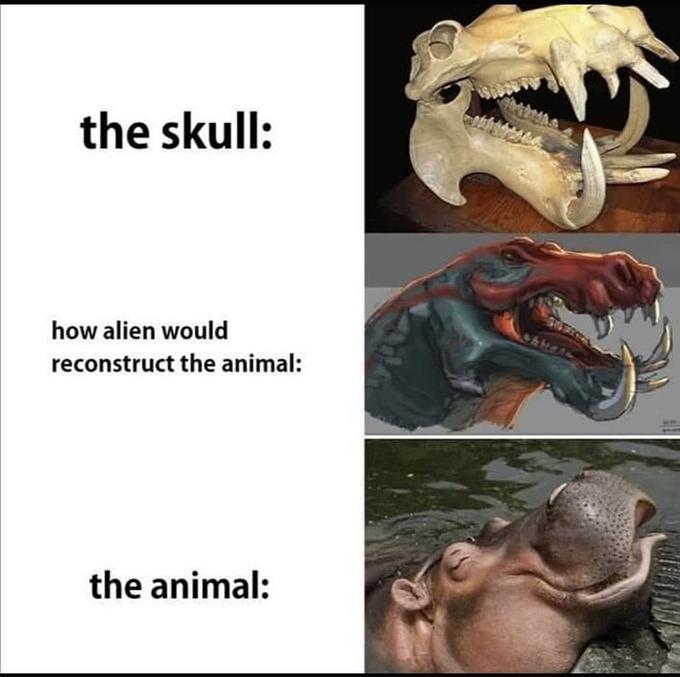 The following day, Redditor shiesty-1 shared a variation to feature the science fiction character Predator. The post received more than 114,000 points (95% upvoted) and 930 comments in less than two months (shown below, left).

Over the next few days, the meme continued to spread on Reddit. On June 11th, Redditor Xenolifer shared a variation featuring a joke about the Karen meme. The post received more than 29,000 points (95% upvoted) and 110 comments in less than two months (shown below, center).

That day, Redditor Dakduif52 shared a variation of the meme about platypuses in the /r/dndmemes subreddit. The post received more than 22,000 points (97% upvoted) and 215 comments in less than two months (shown below, right). 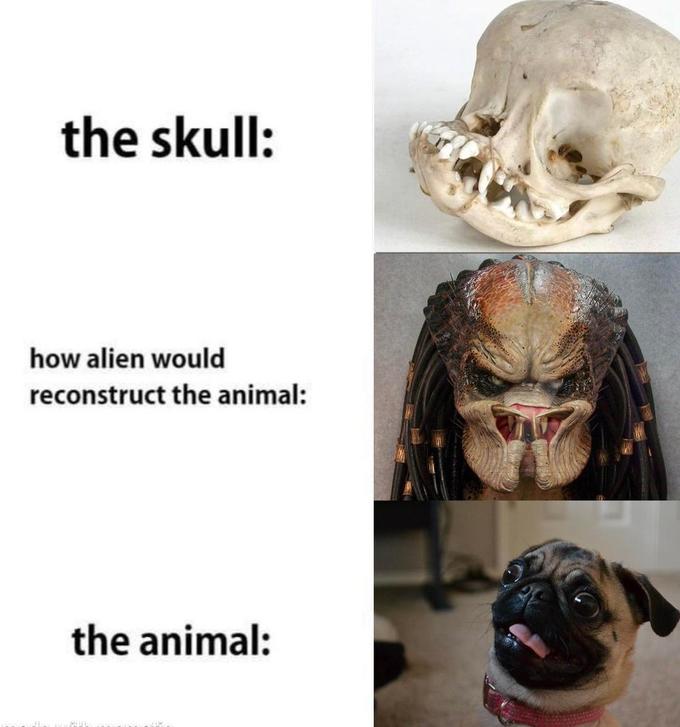 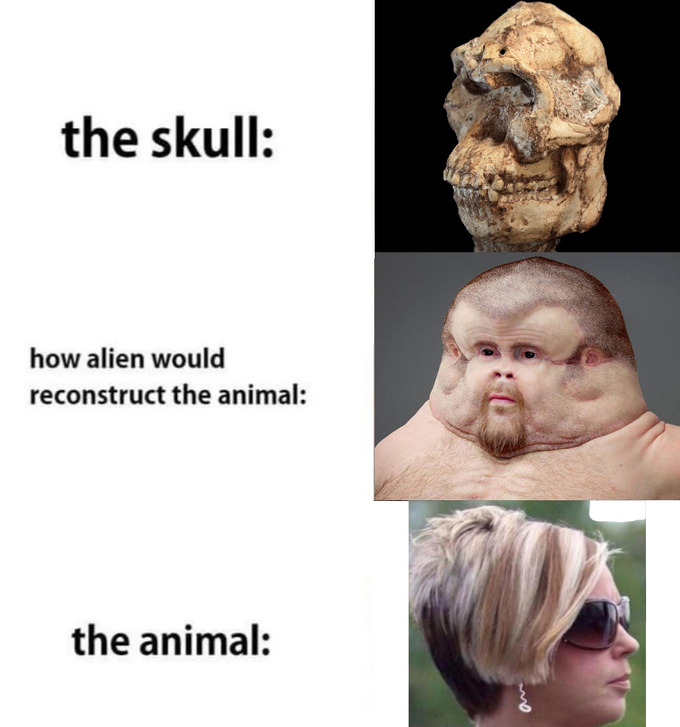 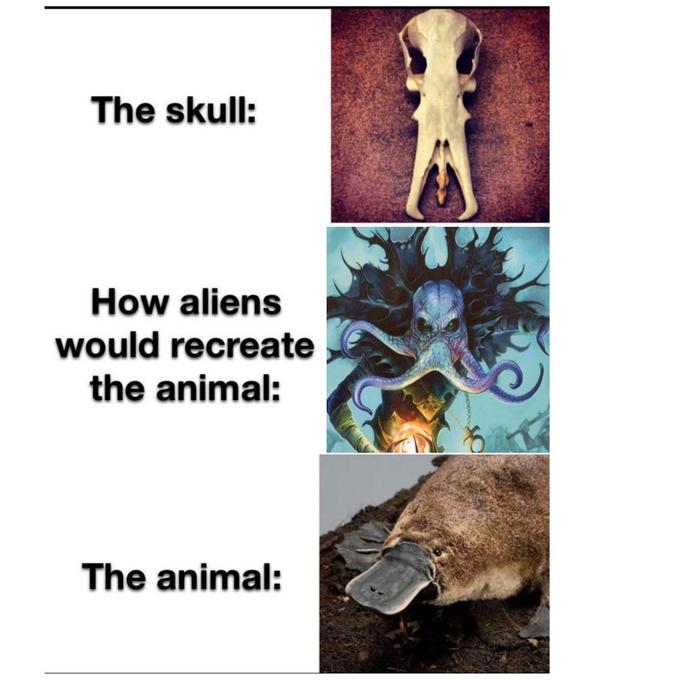 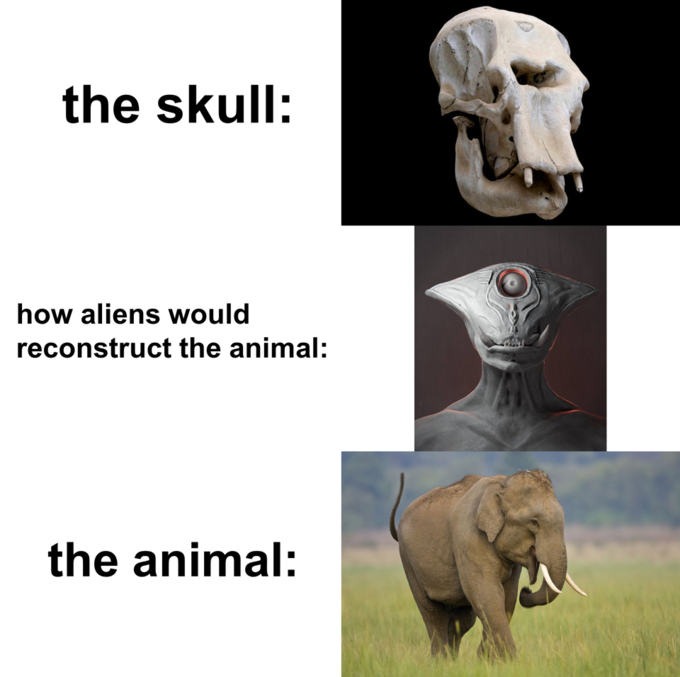 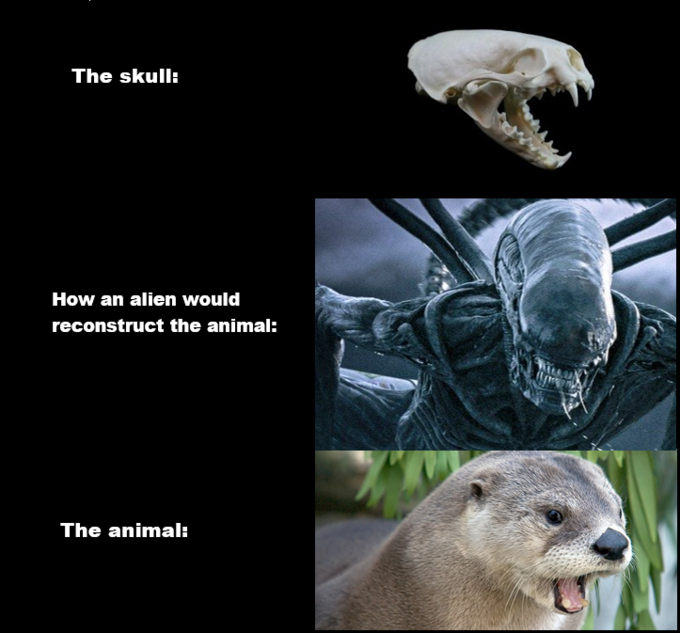 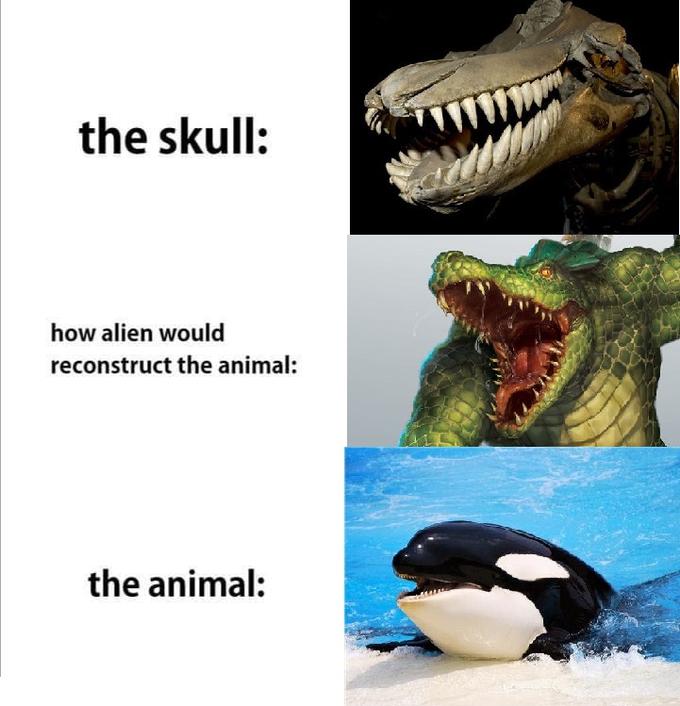 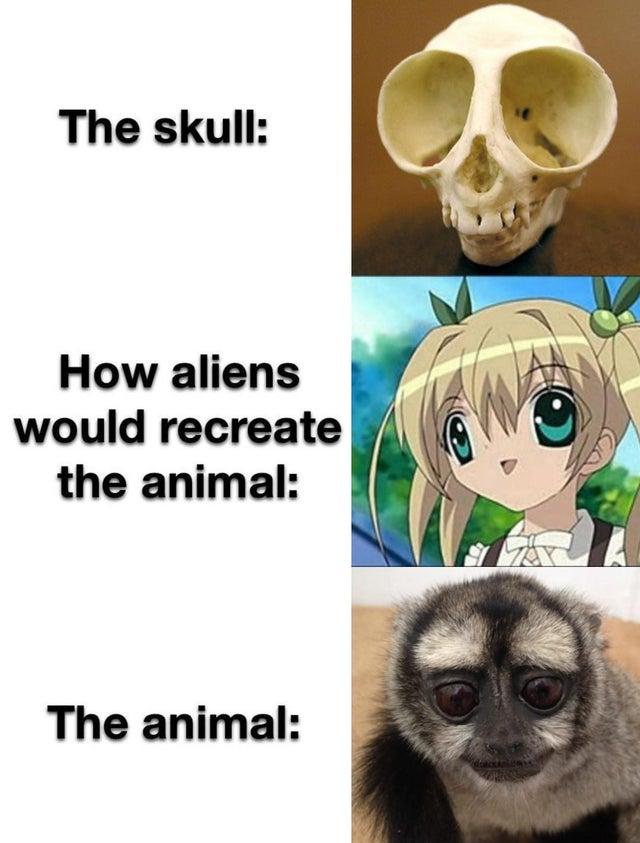 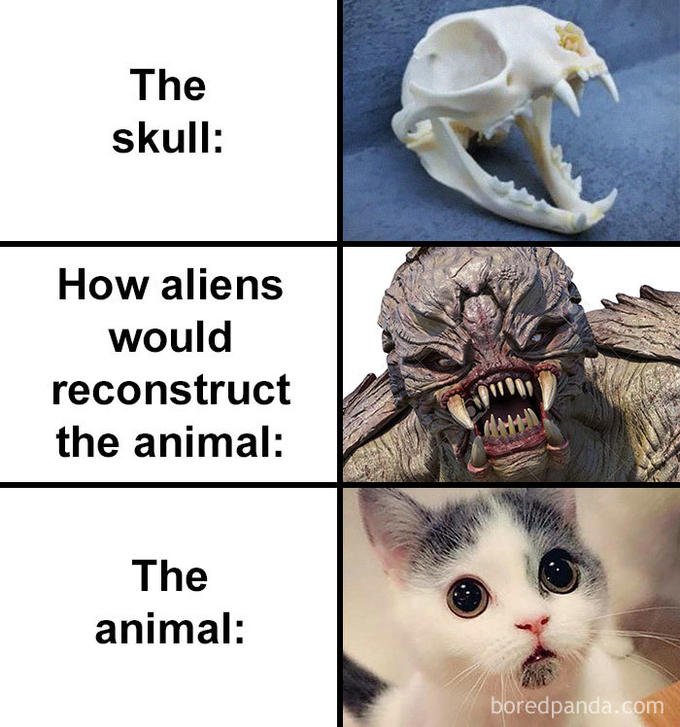 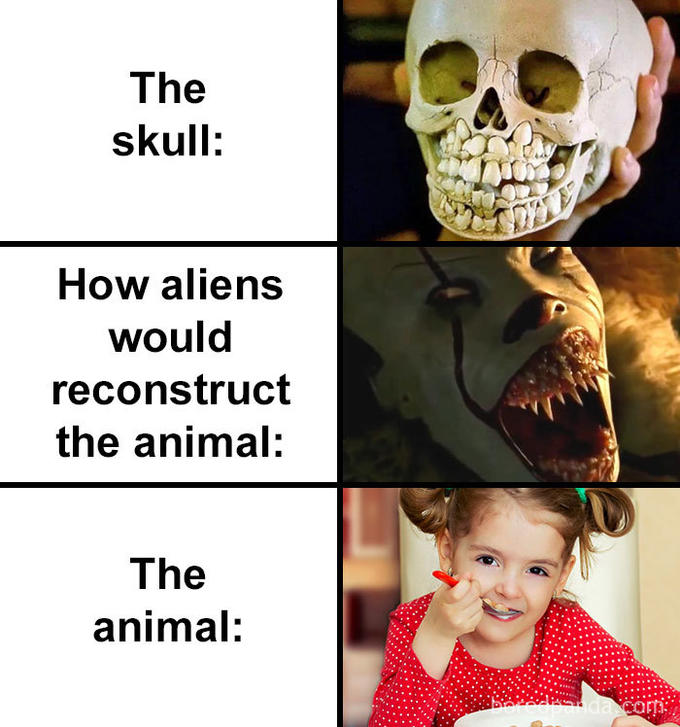 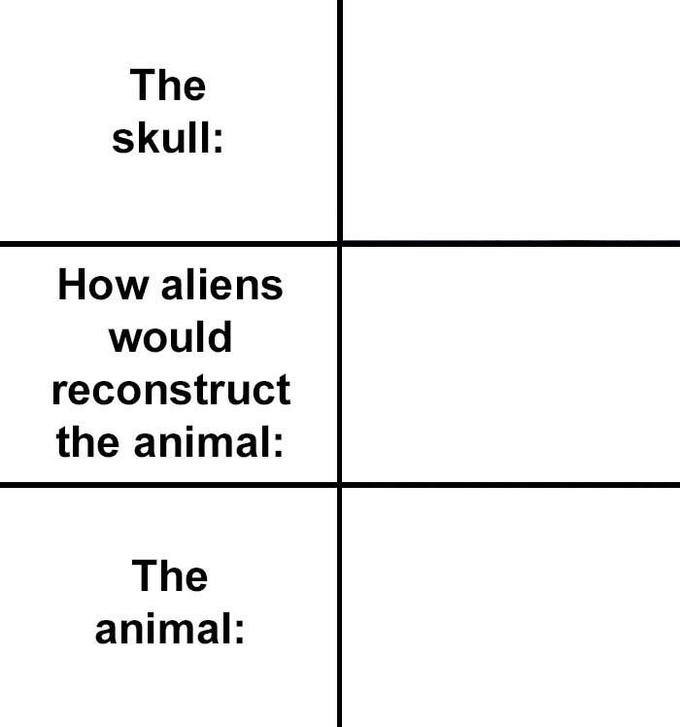 We all make hard choice
The real heroes
Merry Christmas To One And All!
Joe Rogan's New Studio In Texas Is Live … And Everyone Hates It