Much of the advertising for VPNs largely stems from, as we all know, sponsorships — as is evidenced by the frequency of baked-in advertising from the likes of NordVPN, ExpressVPN and Tunnel Bear. Aside from ads, memes discussing the various aspects of VPNs have also played a noteworthy role in helping to increase awareness. Just how exactly? Let’s discuss their intersection and uncover how memes have played a role in this phenomenon. 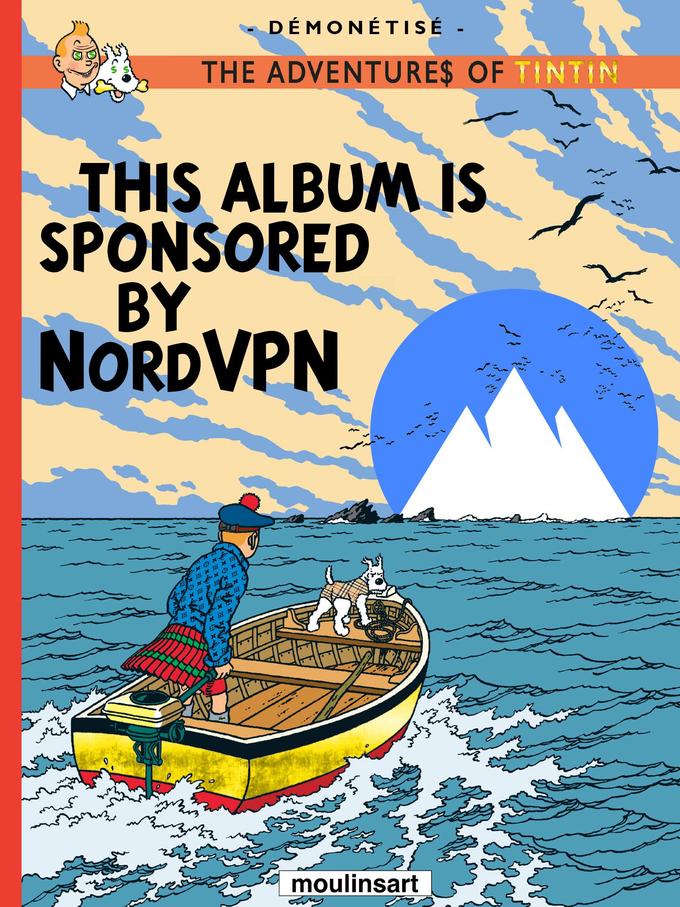 Of these services with a network of sponsorships, no service has become as ubiquitous with VPNs in the minds of meme consumers as NordVPN. What started as NordVPN’s YouTube sponsorship system has blossomed into an entirely new advertising platform: they’ve even launched their own “NordVPN for Influencers” program, allowing those with major social media followings to follow suit and become “ambassadors” of the product. 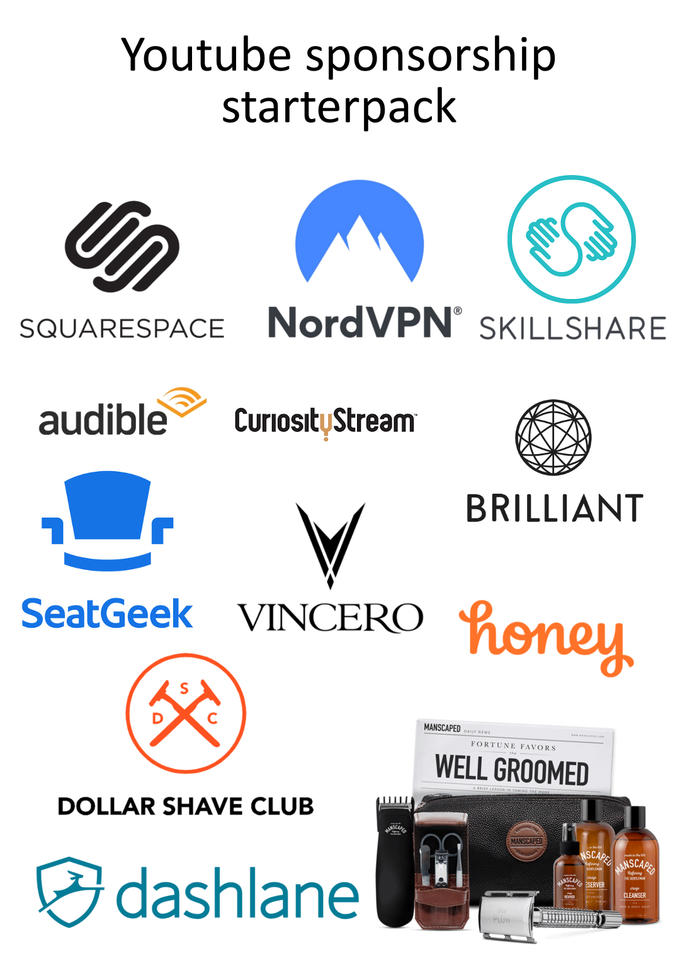 The Relationship Between Memes and VPNs

The various VPN services appeal to meme enthusiasts and creators alike, largely for the same reason that VPNs have cultivated interest among common internet users: privacy and security are a primary concern, more so in this day and age than ever before.

Ever since the scraping and abuse of personal data have started to become public knowledge, there has been a massive market for VPN providers. Many people who are familiar with memes are hardcore web veterans and have likely been aware of the privacy implications of the modern internet long before the average user has.

In particular, the EU directive of 2019, referred to as Article 13, troubled meme fans who were concerned that the directive would have a worldwide impact on the state and creativity of memes. Not long after the news of Article 13 went live, and as its reach became apparent, there was a noticeable spike in interest surrounding VPNs within meme communities. While the purpose, in this case, was to circumvent the potential barriers the directive would introduce, as operating a VPN would, hypothetically, allow users to bypass regional restrictions by “pretending” they are operating in a different, unregulated region. It’s not a stretch to assume that people began discovering some other use cases for VPNs as well. 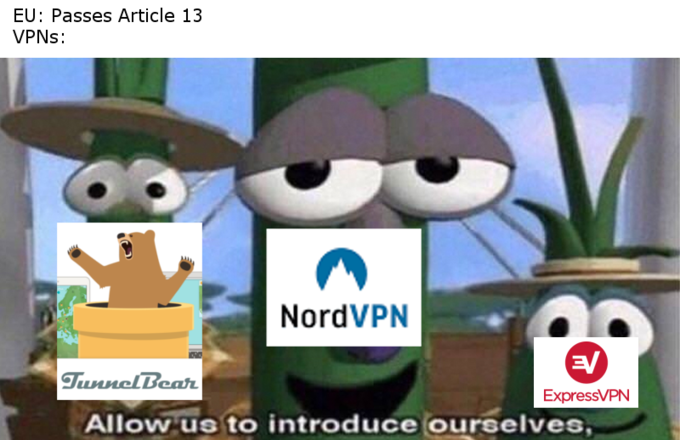 Due to this series of events, it only makes sense that VPN companies would market to these privacy-conscious individuals. While the intention may not have been to target these meme communities directly, much of the appeal can be attributed to an overlap in interest demographics. Some of the most popular YouTube channels that have been sponsored by the company are also popular in meme communities, such as Justin Whang, Jacksfilms, Internet Comment Etiquette, Internet Historian, Game Theory and Cr1tikal.

The Nature of VPNs

While interest and surface-level knowledge of VPNs has grown immensely, it isn’t necessarily true that its users fully understand the tools they are being recommended. The two methods which have shown the greatest success in the marketing of VPNs – sponsorships on popular video content and attachment to meme-tangent communities – are typically highly misleading, oversimplified or oversold. They also, conveniently, happen to be incredibly poor vectors for communicating detailed information on complex ideas. The below meme may or may not be ironic, but the idea it contains is a common misconception, regardless. 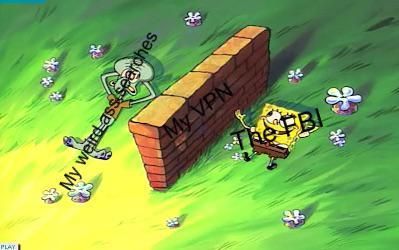 VPN services are essential tools and provide immense value to address certain security and privacy concerns, but they do not address some of the “deeper-rooted” concerns of the average user in the exact way they’re promised, which can often lead to confusion. VPN users are, as per the marketing guidelines, suggested as a sort of “security and privacy panacea,” a bold statement that VPNs do not fully deliver on, nor were they ever intended to. The simple reality is that, while VPN services may help in mitigating specific privacy concerns – such as your ISP – the only “real,” lasting solution for many other privacy concerns is to simply mitigate your internet habits. 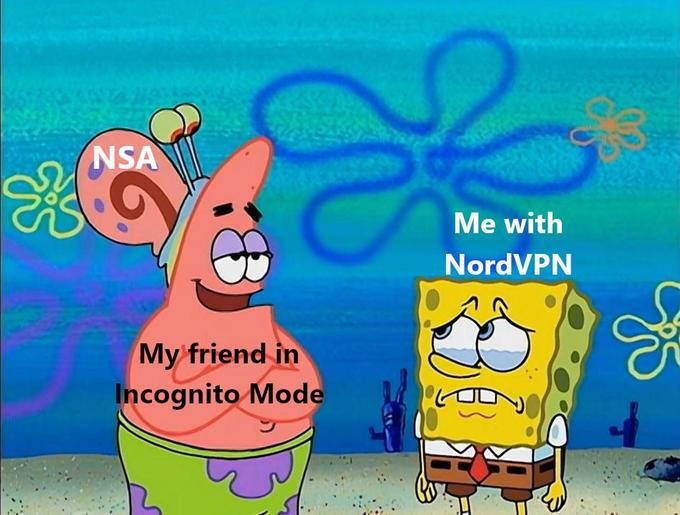 Unfortunately, becoming fully informed customers is incredibly difficult to do when the majority of influencers and YouTubers have nothing but positive, if unintentionally misleading, things to say about the services they promote. To make matters worse, attempting to do research on one through a search engine typically results in a healthy mix of advertisements, sponsored “Top 10 VPNs” lists and links to sign-up sheets for VPN affiliate programs. 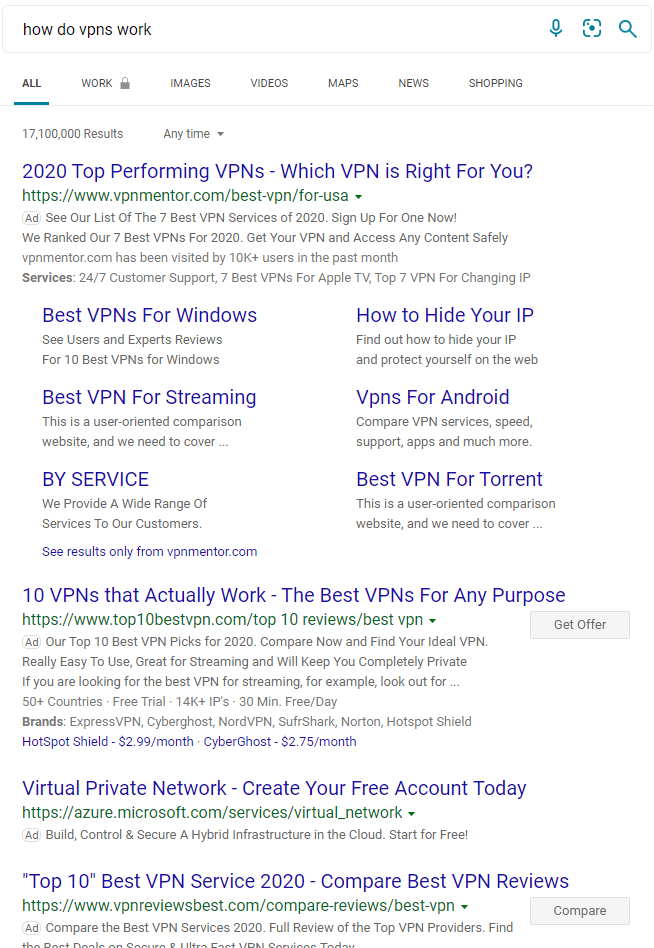 The issue here is that much of the average user’s interest and knowledge on the subject stems from sponsors and memes, where memes, in particular, are notoriously poor vectors for communication. They can communicate rudimentary thoughts and ideas but are rarely accompanied by enough supporting information to convey any complex, important messages beyond pure comedy. As a result, many VPN customers may not be as informed as they should be on the product they’re purchasing, and we largely have those vectors to blame.