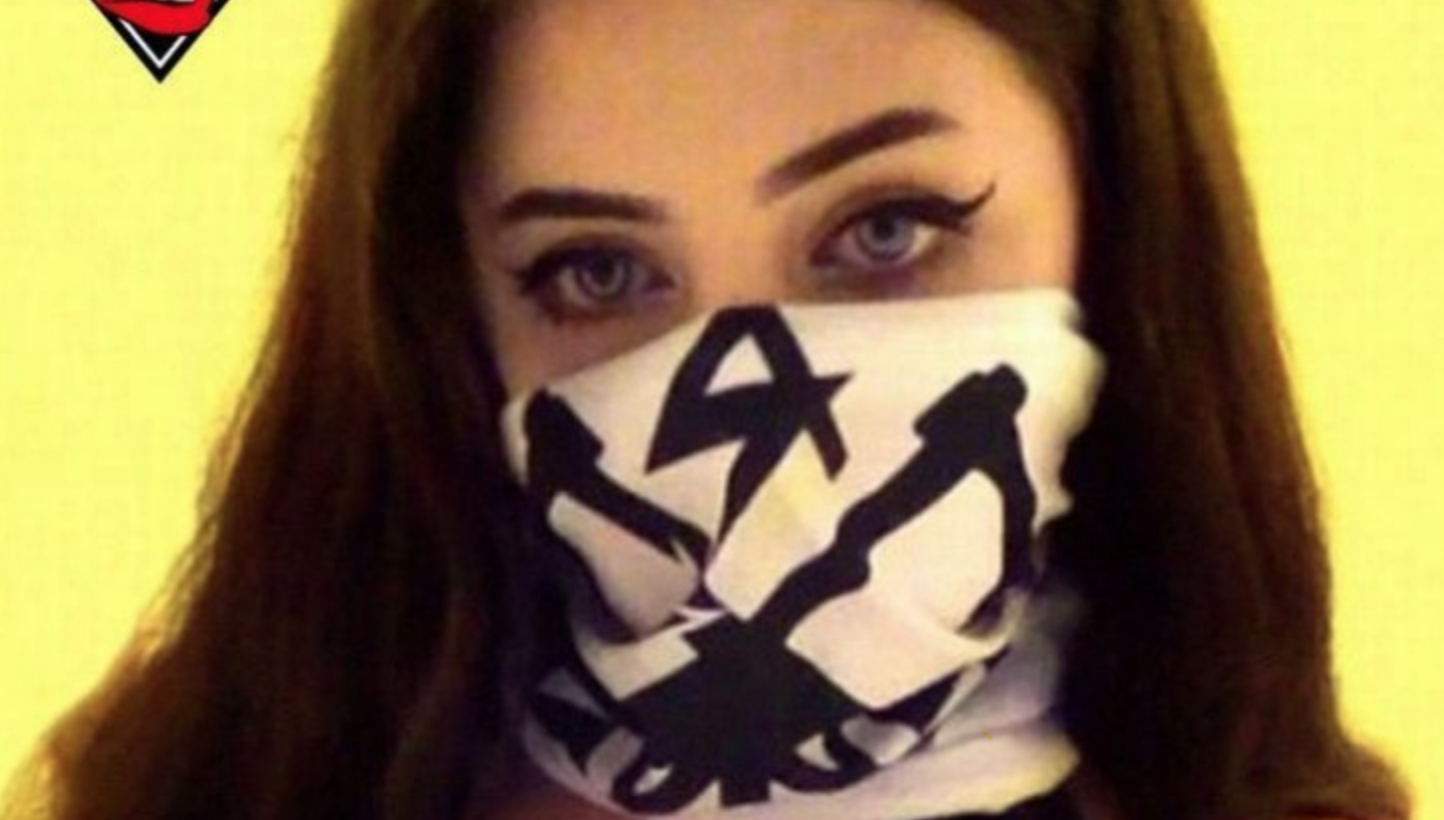 Those who had “Miss Hitler Pageant Contestant Jailed For Part In Neo-Nazi Terror Group” (or even the existence of a “Miss Hitler” pageant) on their 2020 Bingo Cards, come get your prize.

Alice Cutter, who entered the competition under the name “The Buchenwald Princess”–a reference to a Nazi death camp–was one of four 20-somethings sentenced in England for being a part of National Action, a far-right, neo-Nazi group. Cutter, her former partner Mark Jones, Garry Jack and Connor Scothern were all sentenced to several years in prison. Being a part of the group is a criminal offense in the UK.

The Mirror published a report of the sentencing that included the various anti-semitic, racist, and nationalistic deeds the quartet had engaged in, but online, people mostly only seemed to care about the “Miss Hitler” headline, taking a resigned, bemused attitude at the endless torrent of ridiculous and bad news that has trended throughout the year.

What a PR embarrassment for the Miss Hitler pageant. Was going so well. https://t.co/XNKcE8GXEZ

Gotta say, I didn’t think a headline that began with “Miss Hitler” could get even weirder but here we are. pic.twitter.com/7BgQg3tgqp

Others expressed the places their minds wandered when they read the phrase “Miss Hitler” trending on Twitter.